He amassed over 50,000 votes in the election, ranking as the highest independent candidate.

Niko Omilana is an English YouTuber who gained popularity for his parody videos and pranks.

Niko Omilana was born in March 1998 in Staffordshire.

Born on  March 4, 1998, he became popular for posting prank videos to his YouTube channel, which has 5.98 million subscribers.

In May 2022, Omilana posted his most viral video titled, I pranked America’s Most Racist man. 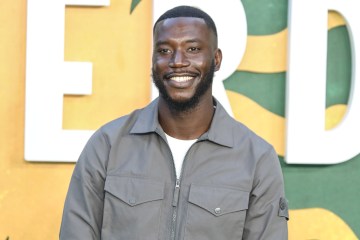 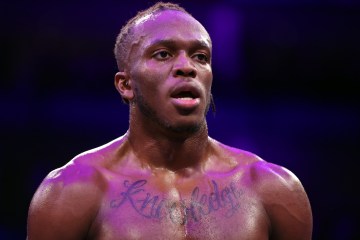 At the start of September 2022, Omilana was announced as the newest member of the YouTube Allstars football team.

The Allstars were created by the British YouTube group, Sidemen, in 2016 to play in charity football matches.

After a four-year break, the Sidemen are due to play the YouTube Allstars team in a charity match on September 24, 2022.

The match is set to kick off at 3pm and will be held at Charlton Athletic‘s home ground.

Omilana has been announced as a member of the YouTube Allstars team, along with many other notable influencers, including, Cal the Dragon, Noah Beck, and Chunkz.

When did he run for London Mayor?

In April 2021, Niko announced that he would be running for London Mayor.

On April 2, 2021, Omilana shared a video on Instagram urging his (then) 1.1 million followers to vote for him in the 2021 London Mayoral Election.

He said: “I’m Niko Omilana, founding father and supreme leader of the Niko Defence League and I am running for mayor of London.

“As you can see I’m taking this extremely seriously, everything up until this moment has been a warm-up, a light jog, a walk in the park but now we are about to take the nation’s biggest city.

“There is no greater leader in this country than me so please my friends, vote Niko for mayor of London on May 6th…or your breath stinks!

“Make sure you are registered to vote as well, you don’t want to miss out on this one.”

He shared his full manifesto to Twitter which included telling Boris Johnson to “shush” and outlined his plan to rename Big Ben.

While Omilana was not elected as mayor, he did come fifth, beating out some much bigger names in politics, like Laurence Fox and Piers Corbyn. 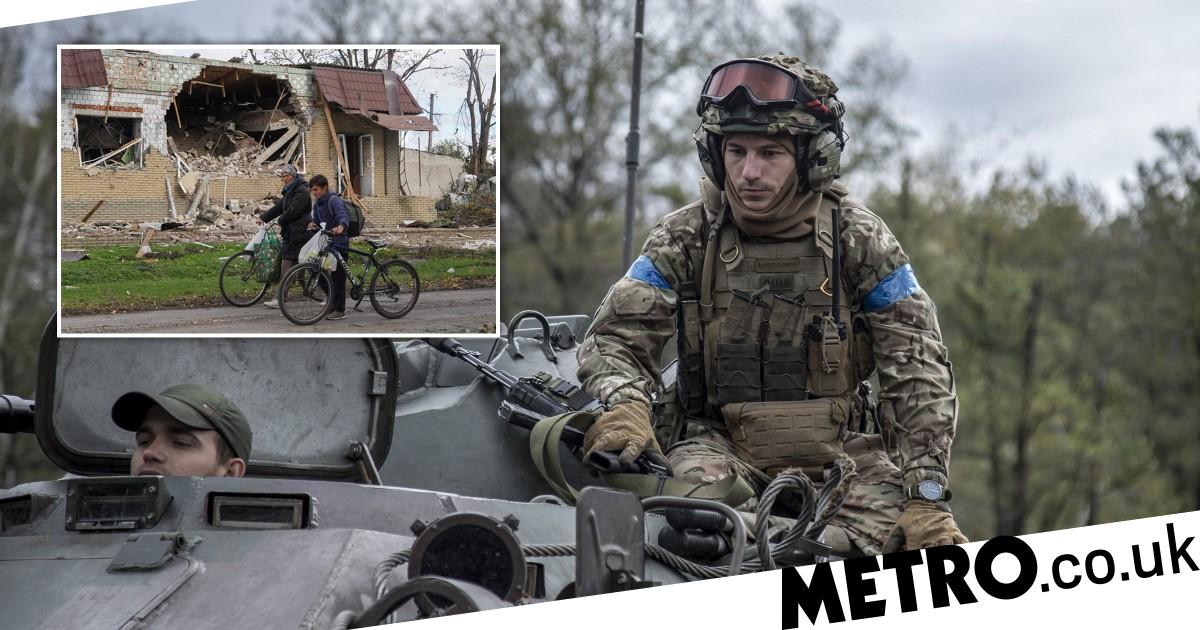 If Ukraine wins the war, they may move their sights on to Crimea (Pictures: EPA)Ukraine is proving it is possible...

Joe Biden forgets he has mic on him, says ‘nobody f**ks with a Biden’

Who is Falklands War survivor Simon Weston and what happened to him? – The Sun