The wife of monster David Fuller has been left ‘distraught’ after her husband’s crimes were revealed.

But it was only when his house was searched that the full depravity of his offending become clear.

While working as an electrician in hospitals in Kent and Sussex, Fuller abused the corpses of dozens of women and girls.

For 20 years he hid his vile secrets while sharing a home in Heathfield, East Sussex with Mala Fuller.

She left several months ago during the investigation into her husband’s shocking crimes.

Speaking to Mail Online, she said: ‘I’m not with him. I couldn’t carry on in that relationship. I’m too upset to even think about what was going on, I couldn’t live with it. You can’t imagine how distraught I am.’

Mala added: ‘I could not stay in that house knowing what he did and what went on in there. I wanted to be alone and want to live my life alone.’ 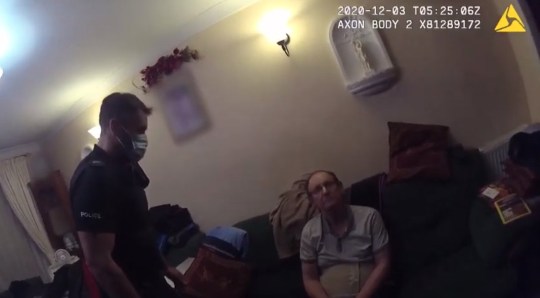 When police officers arrested Fuller on suspicion of two murders last year, they had no clue about his abuse of dead bodies (Picture: Kent Police)

Fuller sexually assaulted and killed his victims in crimes which went unsolved for decades and became known as the ‘Bedsit Murders’.

A search of his home office revealed hard drives containing videos of himself performing the disturbing acts and notebooks documenting the names and details of those he desecrated.

Senior Crown Prosecution Service prosecutor Libby Clark said Fuller had been a ‘prowler, Peeping Tom’ with a history of domestic burglaries in the 1970s, who went on to live a very ordinary life in Kent.

He worked for the Maidstone and Tunbridge Wells NHS Trust from 1989 before being transferred to a contractor which works with the health service.

But she added: ‘This was a man with a very, very dark secret.’

Fuller was still employed when police knocked on his door and arrested him for the 1987 murder in December 2020. 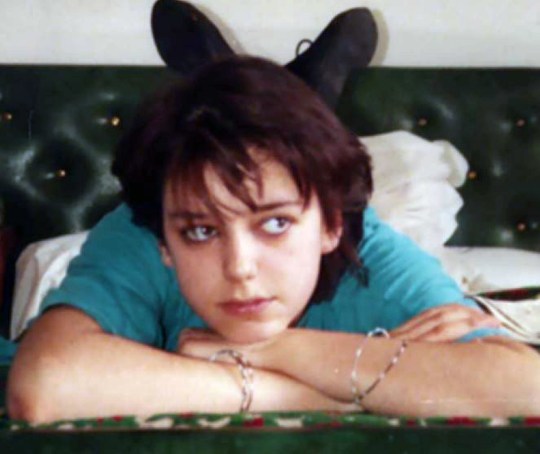 Caroline Pierce from Tunbridge Wells was just 20-years-old when she was brutally killed by Fuller (Picture: PA) 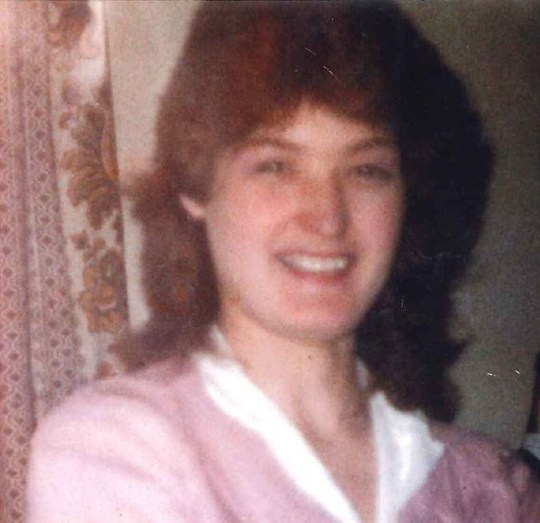 His security pass gave him access to the entire hospital, including the mortuary, and his late shift of 11pm and 7am meant he could access the facility when other staff had gone home.

Evidence documenting the offending dates back to at least 2008 but detectives fear it may have been going on for much longer.

Very old people and children were among Fuller’s victims and the true extent of his crime may never be known.

Ms Clark said Fuller is ‘clearly a danger to women’, adding: ‘The offending is incomprehensible, it’s so off the scale and not what you think people in hospital are going to be doing.

‘It’s just incomprehensible the scale and depravity of what he’s done.’

He has pleaded guilty to a catalogue of serious offences and will be sentenced at a later date.