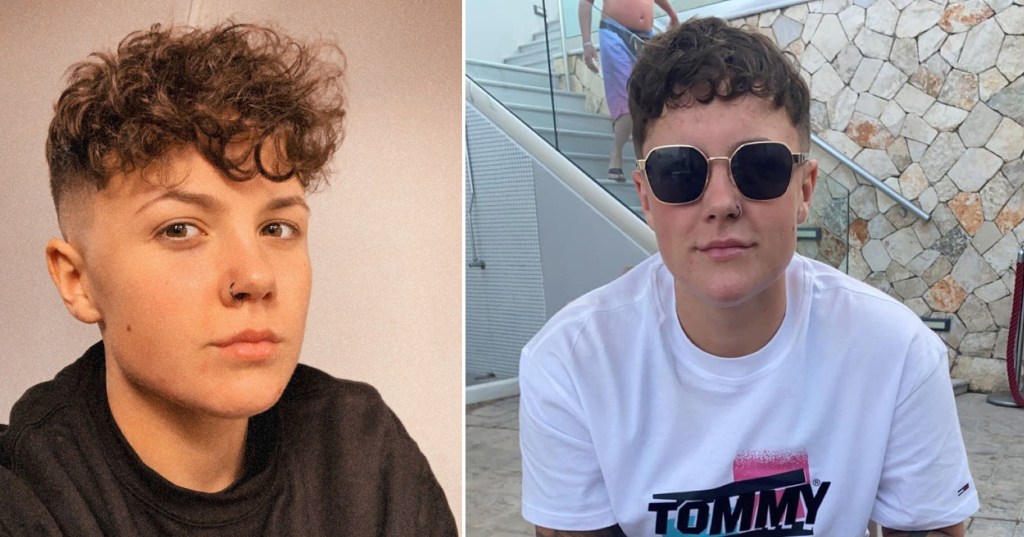 Tay Beales complained to M&S and accused the company of discrimination (Picture: Kennedy News and Media)

An LGBTQ+ woman with epilepsy said she was not allowed to use the disabled toilets or the female toilet at Marks & Spencer (M&S).

Tay Beales, 22, was shopping with her girlfriend Freya Baldwinson, 26, on Tuesday when they both needed the bathroom.

Tay, from Exeter in Devon, claims she went to use the disabled toilet – as she has epilepsy – but an M&S staff member stopped her and said: ‘You’re not disabled’.

As Tay was about to point out to the woman that the disabled toilet had a sign on it saying ‘not every disability is visible’, she was ‘ushered to another toilet door’.

Tay said: ‘I opened the door and there was a man taking a pee in the urinals with his genitals out.

‘I felt uncomfortable because that’s not the right toilet for me. I went to open the door of the women’s and the lady who told me to go in to the men’s bathroom was in there.

‘Even after I’d corrected her, saying “I’m a girl”, I had to go back and use the disabled toilet. It was so contradicting.’ 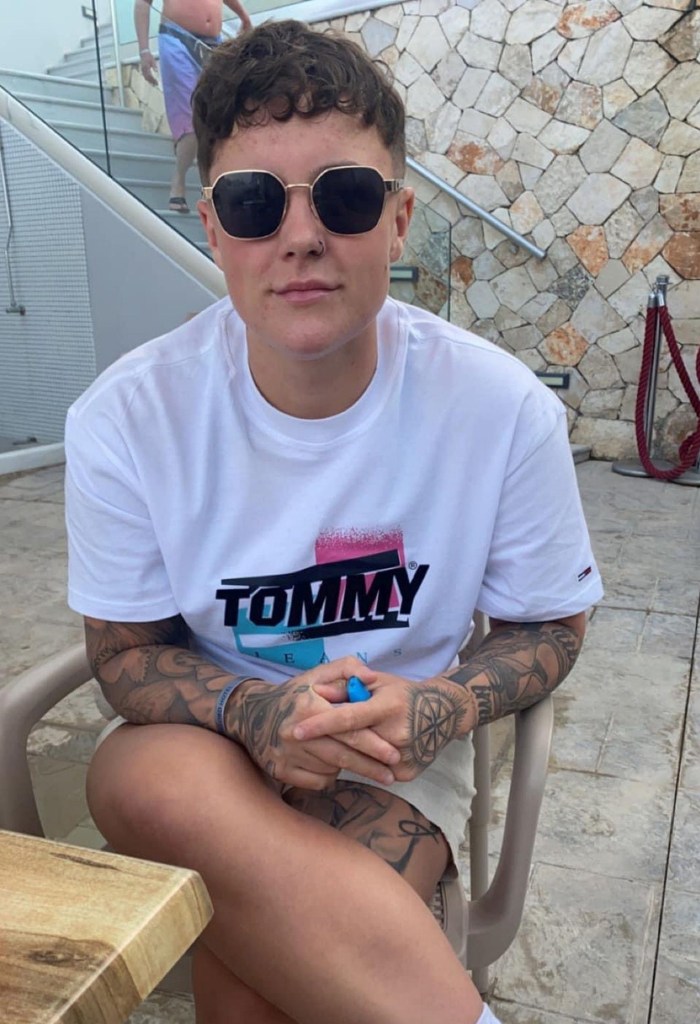 Tay said she has been misgendered before but felt this time was ‘malicious’ (Picture: Kennedy News and Media) 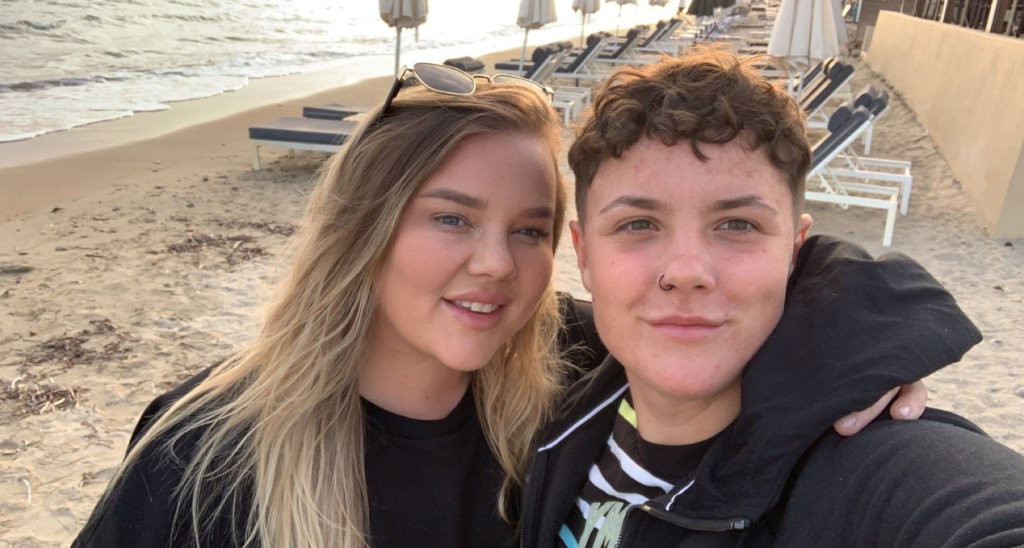 The couple were shopping through the M&S home section when the toilet drama happened (Picture: Kennedy News and Media)

Tay claims she then heard the staff member talking about her with another customer – discussing Tay’s gender identity and saying she ‘lied about being disabled’.

The couple went to complain to a different staff member who called someone else.

‘This was in the middle of the shop floor, so I had to explain it once to him, then again while people were shopping right next to tills,’ Tay said.

She explained that the whole saga was ’embarrassing and humiliating’ but the worker reportedly just replied: ‘Sorry, is there anything else we can do?’

Tay said: ‘I’ve been misgendered before but it wasn’t malicious. This lady was completely rude, it was the way she was ushering me from one place to the other.’ 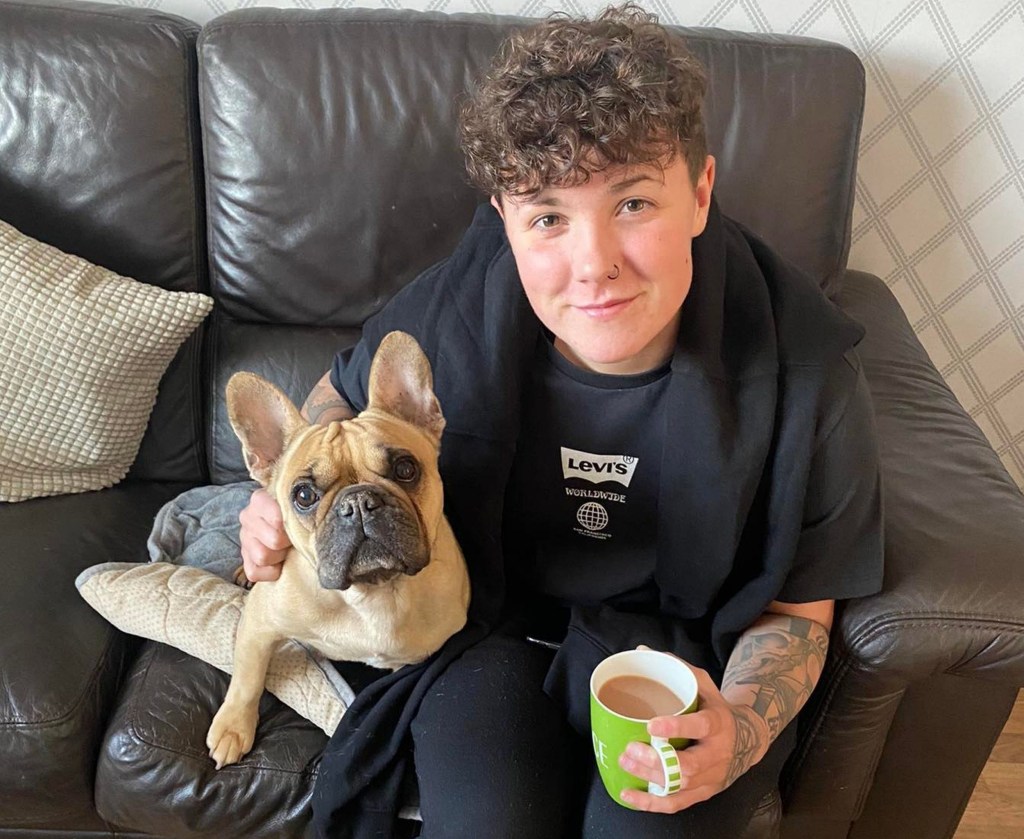 Tay wrote a formal complaint to M&S and the chain apologised (Picture: Kennedy News and Media) 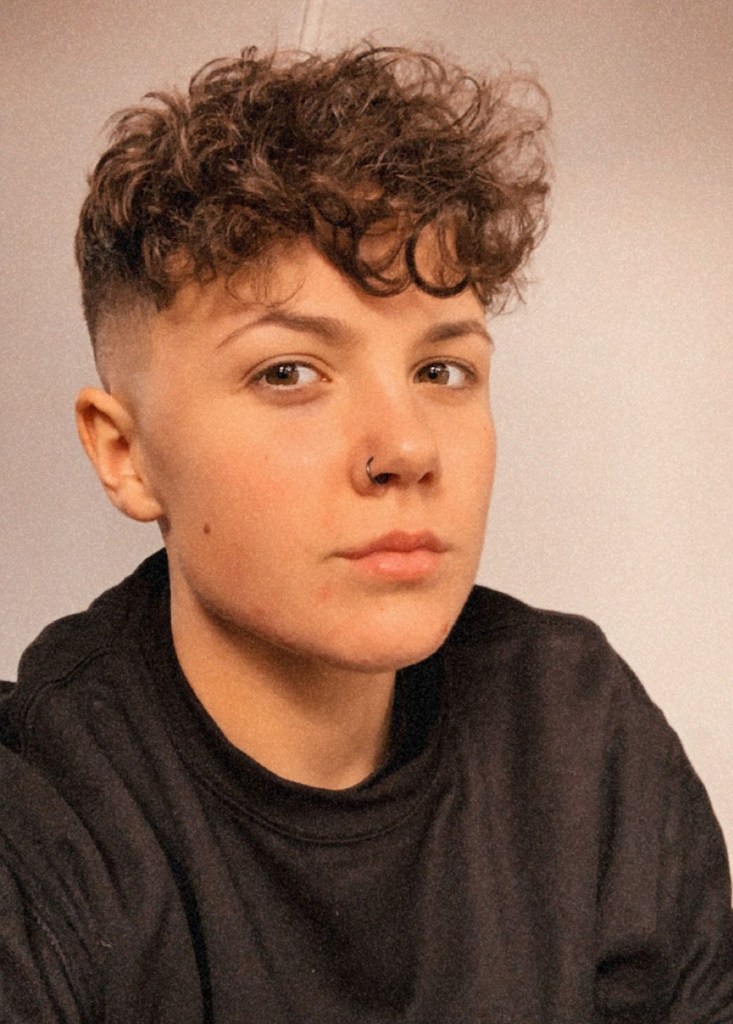 The couple ended up writing an official complaint to M&S, which has since apologised and extended a gesture of goodwill.

The chain said in a statement: ‘We have a zero tolerance approach to discrimination across M&S and we always work to ensure that our stores are welcoming for everyone.

‘We are very sorry that Tay’s experience did not meet the high standards of customer service that we set for ourselves, and for the upset that this caused.

‘We have spoken today with Tay to apologise directly and she has accepted a gesture of apology.’