A JILTED ex-girlfriend is today behind bars after setting up 30 fake Instagram accounts in a bid to frame her former partner for stalking.

Courtney Ireland-Ainsworth, 20, reported Louis Jolly, 22, for harassment and threatening to stab her – leaving him feeling suicidal as he was investigated for four months. 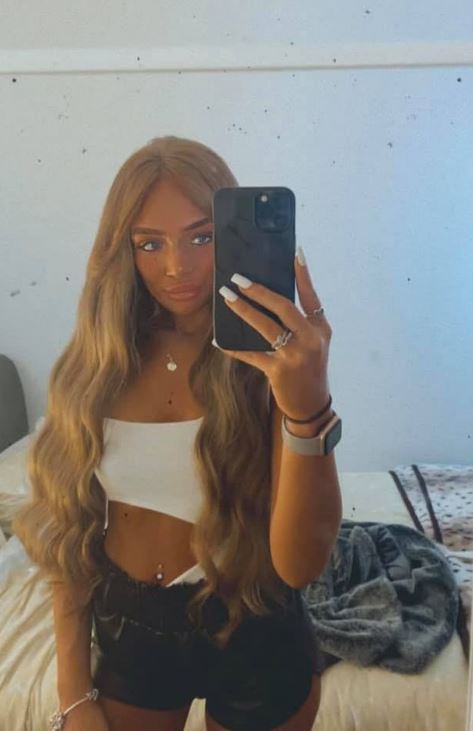 She made 10 police statements resulting in him being arrested six times – spending 81 hours in police custody.

Ainsworth told cops he’d bombarded her with “vile” messages after they split, warning her: “She is getting a f***ing blade in her chest.”

Mr Jolly was charged with assault and stalking, hit with a stalking protection order, bailed on a home curfew with an electronic tag, and even lost his job.

He said the couple were together for two years but broke up on “okay terms” in October 2019.

Ainsworth then began her “deliberate and malevolent lies” after she started seeing new boyfriend Declan Rice.

Paul Blasbery, prosecuting, said she made numerous calls to police from July 15 to December 13, 2020, and provided screenshots of messages and the names of Instagram accounts which she claimed came from Mr Jolly.

Ainsworth even accused him of breaching his electronically tagged home curfew, which applied between 7pm and 7am daily.

But when police received the data from Facebook, it showed at least 17 Instagram accounts created using two of Ainsworth’s email and IP addresses connected to her home and mobile phone.

Mr Jolly protested his innocence all through police interview and charges were dropped when she finally confessed.

In a victim impact statement, he said: “At my lowest point I felt like life wasn’t worth living and thought to myself that I’d be better off dead.”

As Ainworth wept in the dock, recorder Ian Harris told her: “You created an entirely fictional but superficially credible web of poisonous deceit for over five months.”

He said all of her allegations were untrue and had an “absolutely shattering effect” on the victim.

Ainsworth, of Runcorn, Cheshire, was jailed for 10 months at Liverpool Crown Court for perverting the course of justice.

She was also handed a 10-year restraining order. 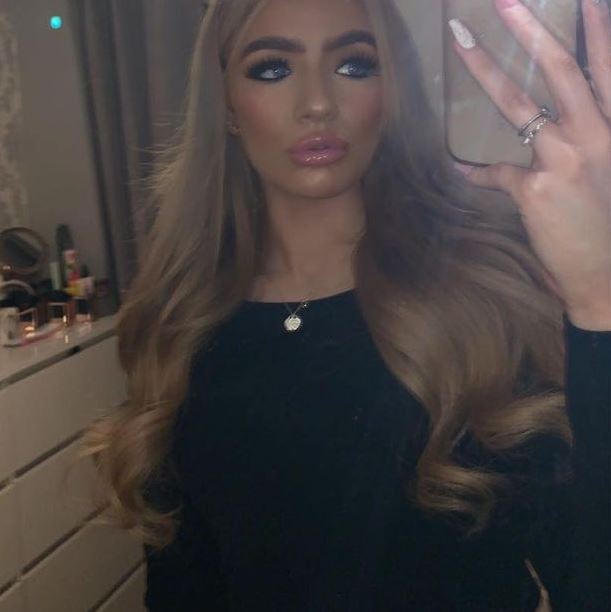 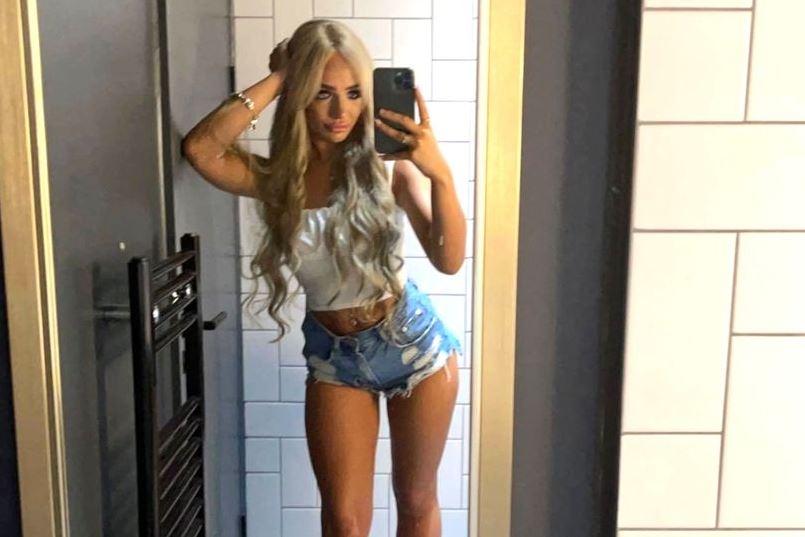