A woman bit into a decaying finger when eating a burger after a worker lost part of his index finger while preparing meat.

Estefany Benitez was enjoying a hamburger at one of her favourite fast-food chains, Hot Burger in Santa Cruz de la Sierra, Bolivia, on Sunday.

She felt something strange while chewing and was repulsed to pull part of a severed finger out of her mouth.

In a video posted to social media, Ms Benitez can be seen confronting staff, demanding to know how it happened.

At one point, she films workers ‘continuing to prepare hamburgers while everyone has no idea what’s going on’.

One worker pleads: ‘Please tell me what you want and we will give it to you’, while explaining that the meat is pre-prepared elsewhere.

She adds: ‘Nothing like this has ever happened to us before.’ 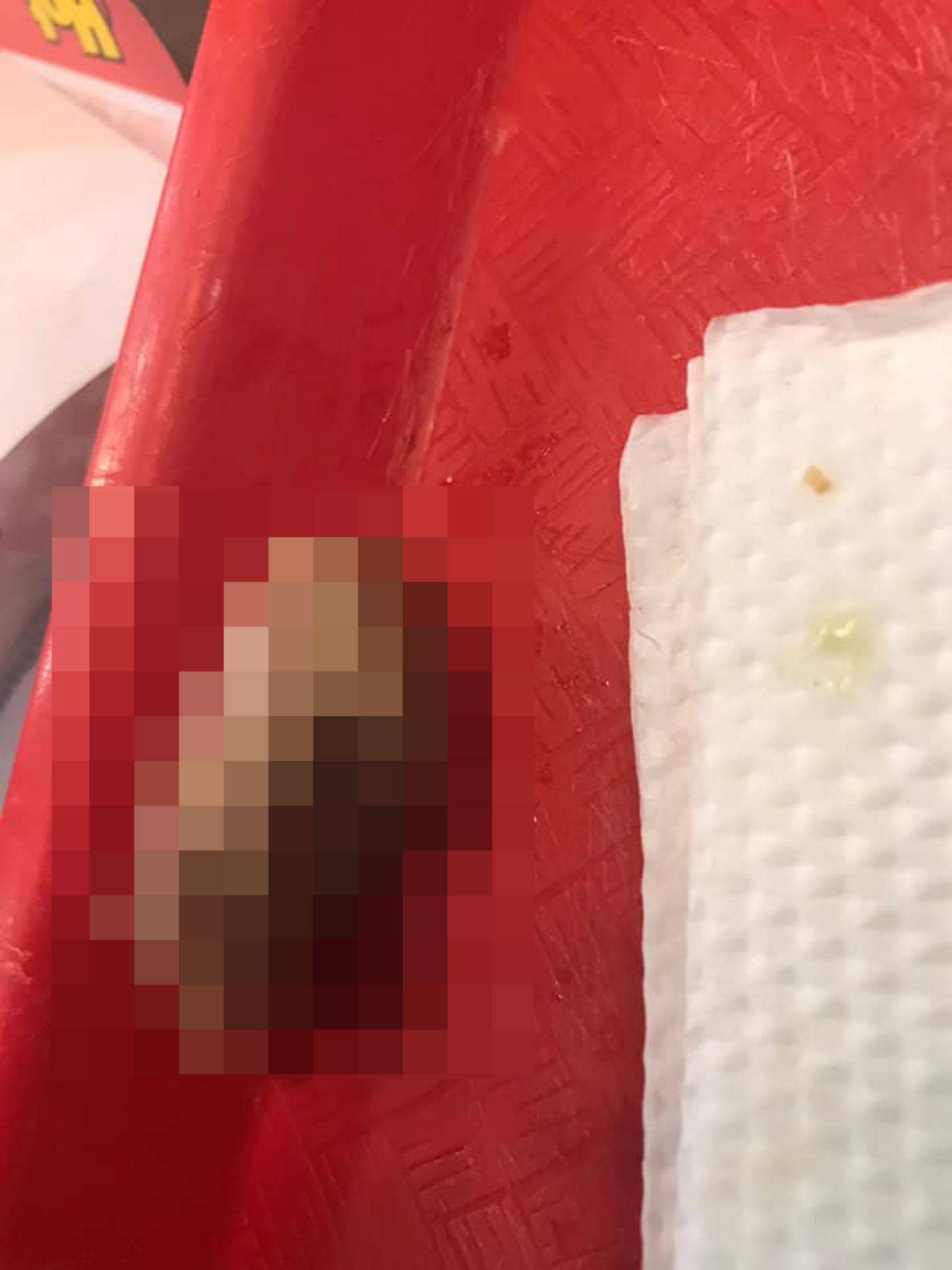 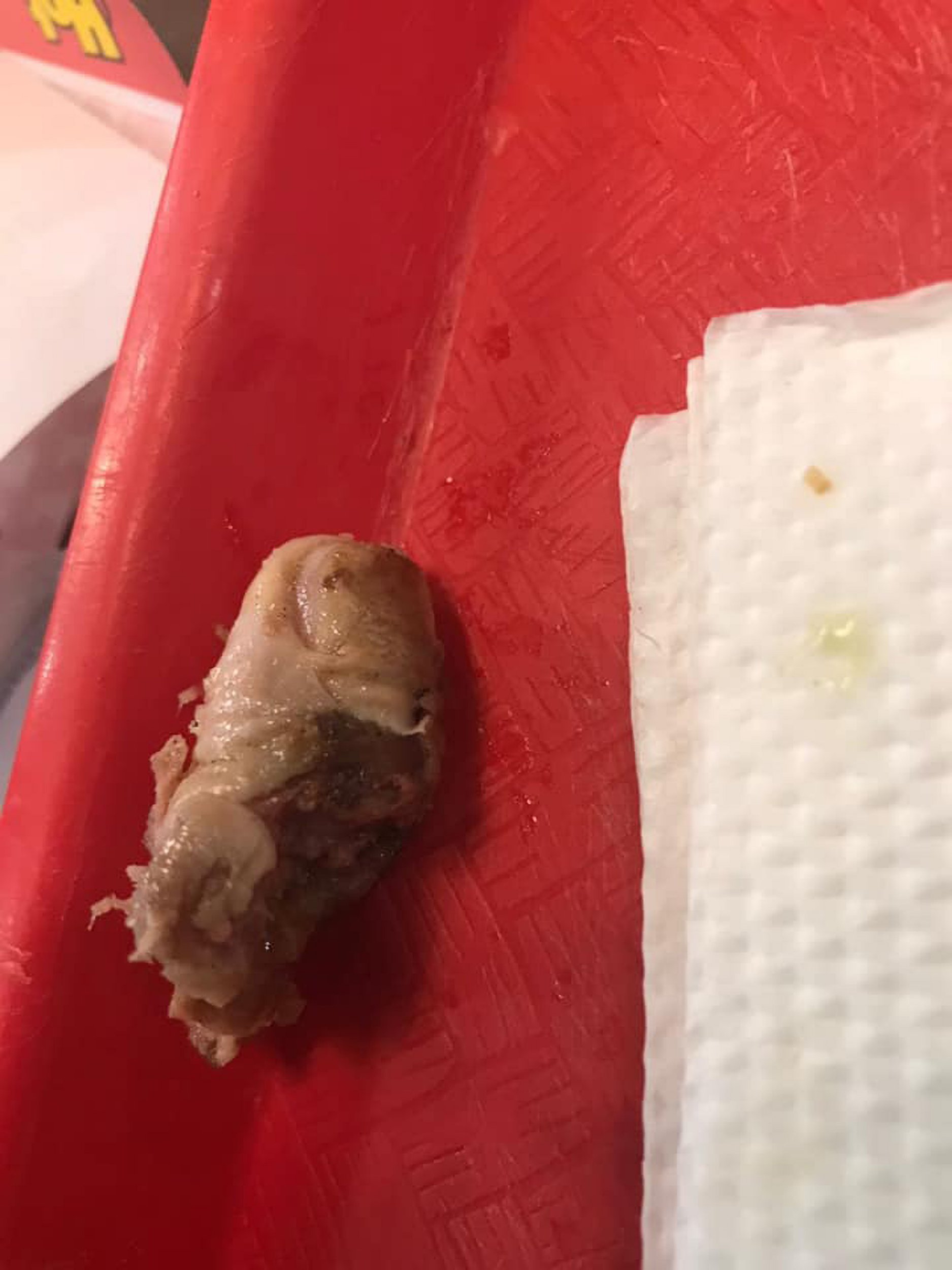 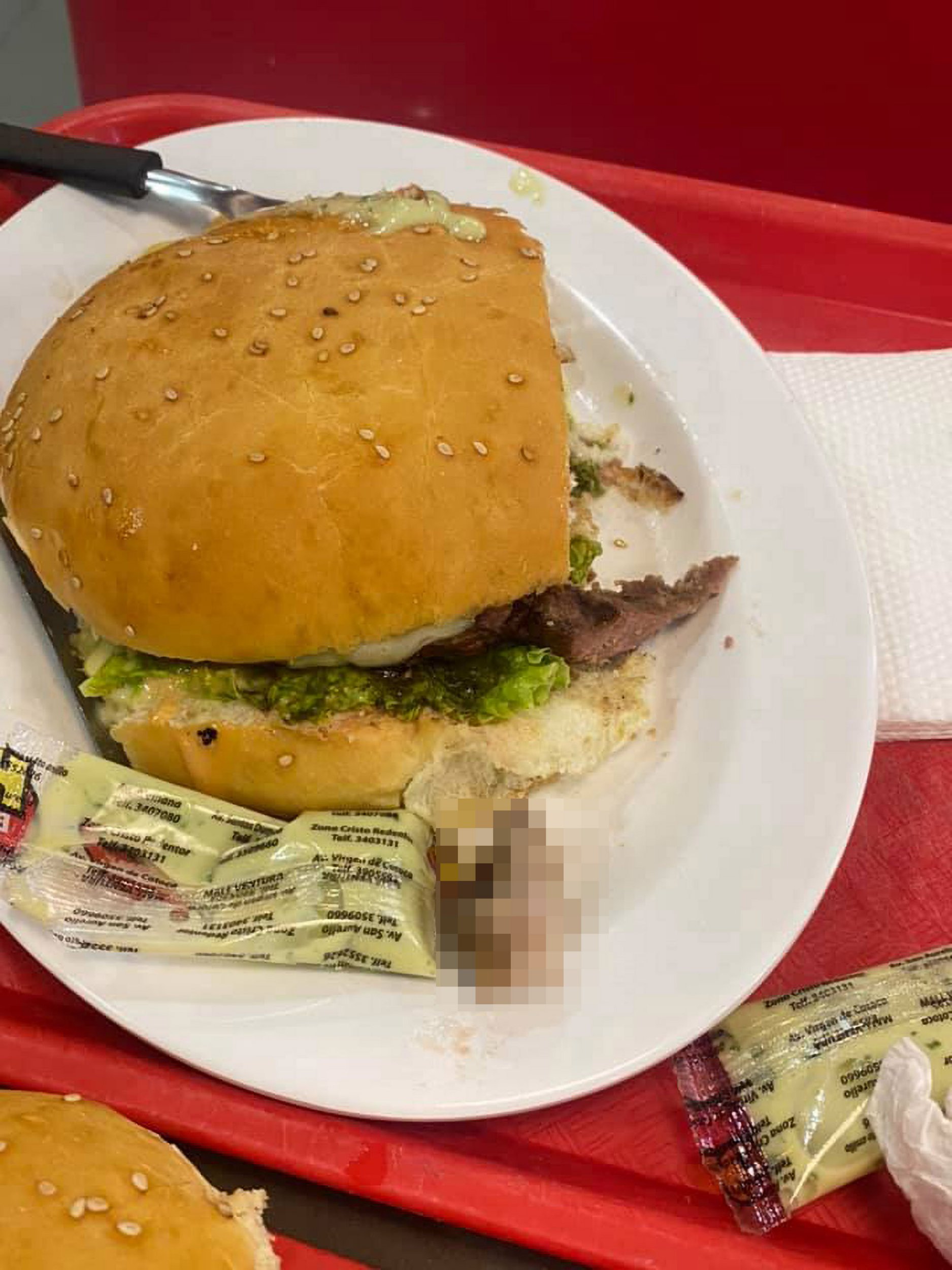 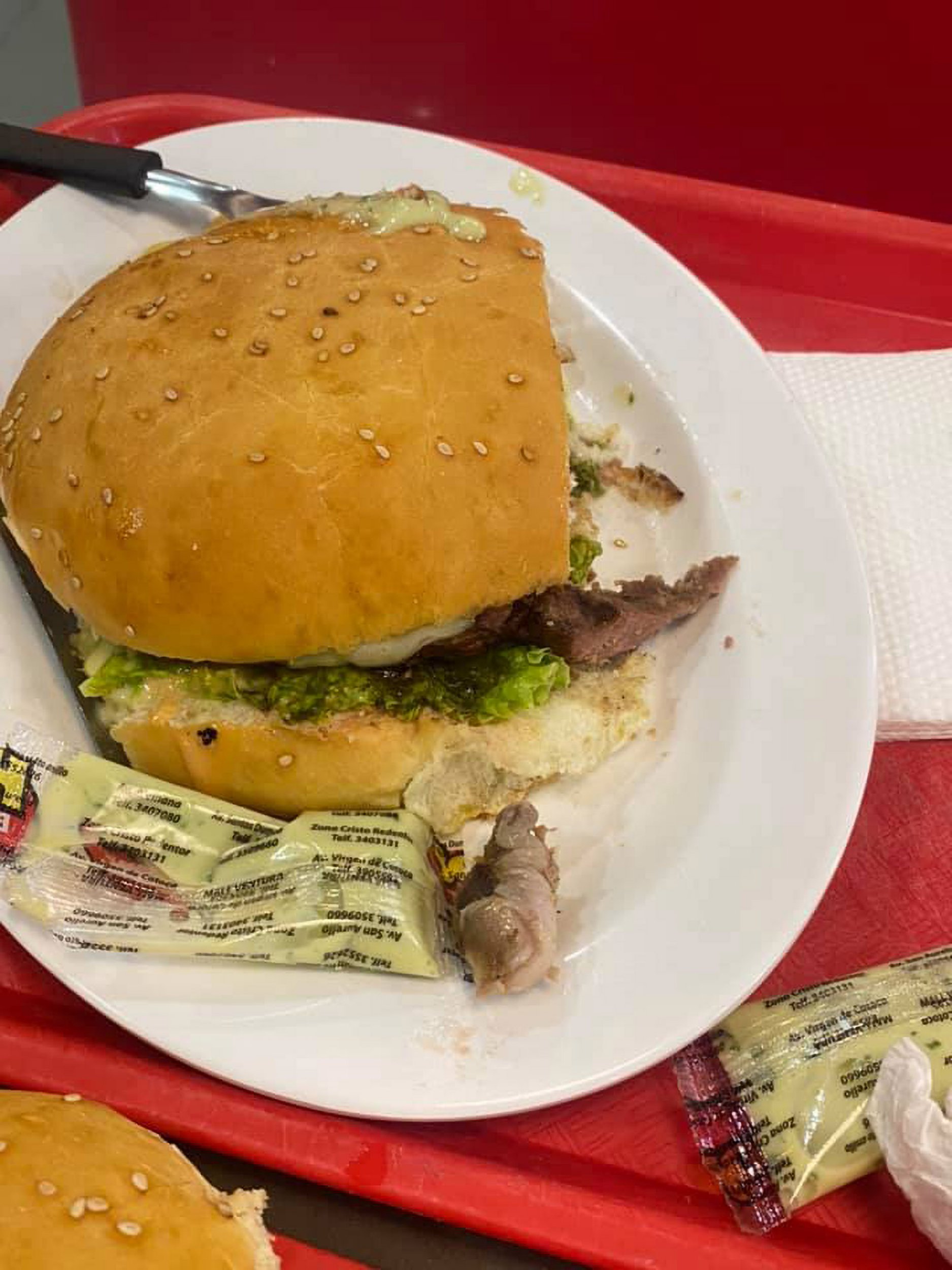 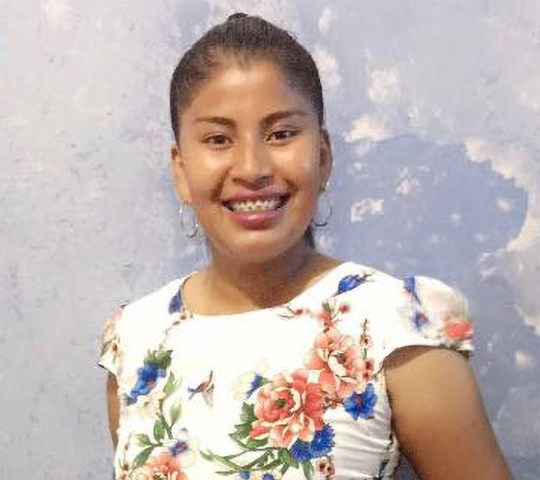 Ms Benitez asked workers multiple times what they planned to do about the situation (Picture: @estefany.benitez.399/Newsflash)

Ms Benitez’s social media post has been shared more than 4,000 times with thousands of people telling her to demand compensation.

Since then, Hot Burger has reportedly called the whole thing an ‘unfortunate incident’, explaining for the first time about an employee who lost their finger while working.

Police confirmed to local media that a worker had lost part of his finger at work.

The branch was closed the company was fined by the Vice Minister for the Defence of User and Consumer Rights.