Woman gets £120,000 NHS payout after fiancé dies from Covid vaccine 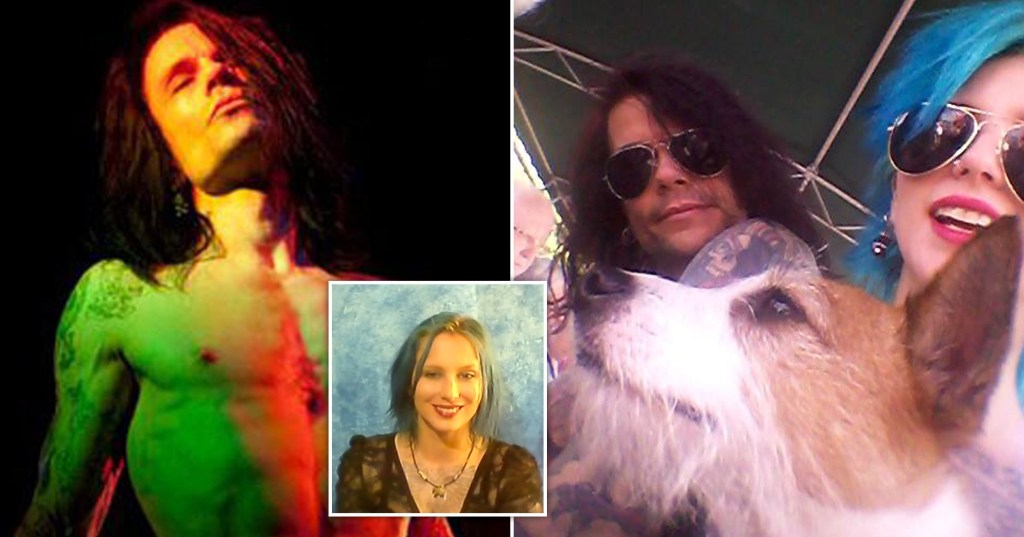 A woman whose fiancé died from the AstraZeneca jab a year ago has now received a payout from the NHS.

The UK’s AstraZeneca shot was approved by international bodies as a safe coronavirus vaccine at the end of 2020.

But it was decided in May last year under-40s should be offered an alternative to the AstraZeneca – because a small number of younger people started suffering from blood clots and myocarditis.

Lord Zion, 48, died in hospital that same month, days after receiving the jab which caused an ‘excruciating headache’.

His fiancé Vikki Spit, 38, previously said losing her partner felt ‘like having half of yourself ripped away’.

She had to take out loans to cover Zion’s funeral costs and has seen her household income ‘massively drop’ without his usual contributions.

Vikki also had to borrow money from her family to pursue a legal claim for a payout from the NHS last June. 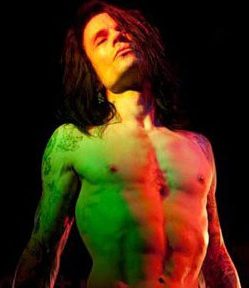 Lord Zion and Vikki Spit were in a glam rock band together called Spit Like This (Picture: Facebook)


Vikki said losing Zion was like ‘having half of yourself ripped away’ (Picture: NCJ Media)

But she today told GB News the money does not go very far once it has been used to pay back all her debts.

She also stressed those who receive the payout for the vaccine causing disabilities and permanent illnesses will have ‘ongoing medical expenses for the rest of their lives’.

She said: ‘Seeing as they haven’t increased the amount since 2007, they leave us no choice but to continue to litigate against AstraZeneca or the Government’.

The couple from Alston in Cumbria, who were in glam rock band Spit Like This together, were supposed to get married last year.

Vikki is the first person to receive a payout from the Vaccine Damage Payment Scheme in relation to the Covid jab, according to the BBC.

The Department of Health and Social Care stressed ‘the benefits of the Covid Vaccine AstraZeneca continue to outweigh the risks for most people’.

It also said the £120,000 payout is ‘not designed to cover all expenses associated’ with disablement or death.

Instead, the payment is ‘to recognise that the person could have been harmed by having a vaccine’. This is why claimants still have the option to pursue legal recourse.

‘The NHS Business Services Authority (NHSBSA) has now started to receive outcomes from the independent medical assessor for the first batch of COVID-19 related claims sent for assessment. We will contact each claimant directly as soon as we have an update on their individual claim.’ 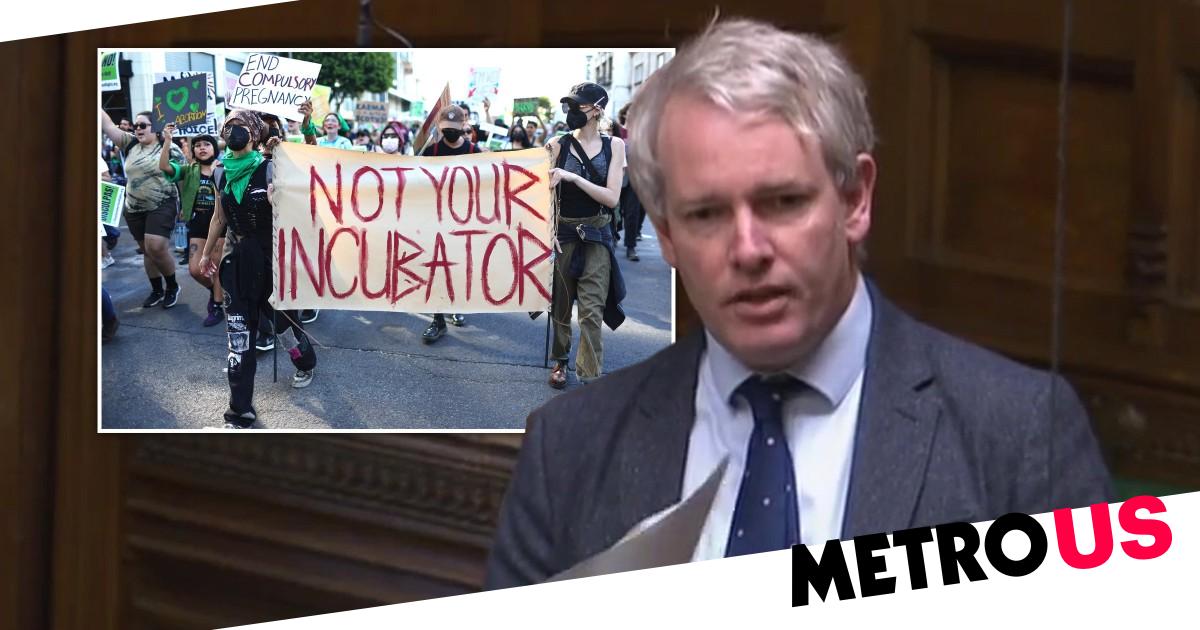 Danny Kruger also said that that British politicians should not ‘lecture’ the US over its abortion lawsA Tory MP said...