A WOMAN was left shocked after a 4ft-long “crocodile” was spotted on the loose in a back garden near her house.

The scaly creature dubbed the “Castleford Croc” was pictured roaming around a back garden in the town in West Yorkshire.

The ‘croc’ was pictured on a Yorkshire propertyCredit: MEN Media

The most recent sighting was captured on camera by nurse Sarah Jayne Ellis not far from the River Aire.

She said that the animal was at least 4ft long and “looked real.”

Sarah said that it didn’t move when she first saw it, but a few hours later she checked back and the “crocodile” had disappeared.

Speaking about her reaction to the alleged reptile, she told YorkshireLive: “I thought ‘that’s a crocodile’.

“I was shutting the blinds in the bedroom when I saw it on the grass. I looked a couple of hours later and it was gone.”

She then showed her sister-in-law Kate Ellis Holmes, a deputy headteacher, who said her family members were all shocked at the sighting.

Kate said: “I was just genuinely in disbelief when she was telling the story. When I saw the picture I was in disbelief.

“I thought it was bizarre and a really interesting story.”

This is not the first time a croc-like figure was spotted in the Castleford area, as last year a photographer claimed that the animal was living in a nearby nature reserve.

Lee Collings was shocked to stumble across a fearsome-looking beast on a visit to the Fairburn Ings nature reserve in May 2020.

He said he had heard someone had dumped a caiman – a smaller reptile from the crocodile species – which looked more like what he thought he had seen.

Lee said at the time: “I am 46 years old and have been a birdwatcher for over 30 years, and I’ve never seen anything like this, other than a crocodile or alligator.

“It walked like it was rigid. It moved slow, but too fast to photograph it by the time I realised what I thought it was. 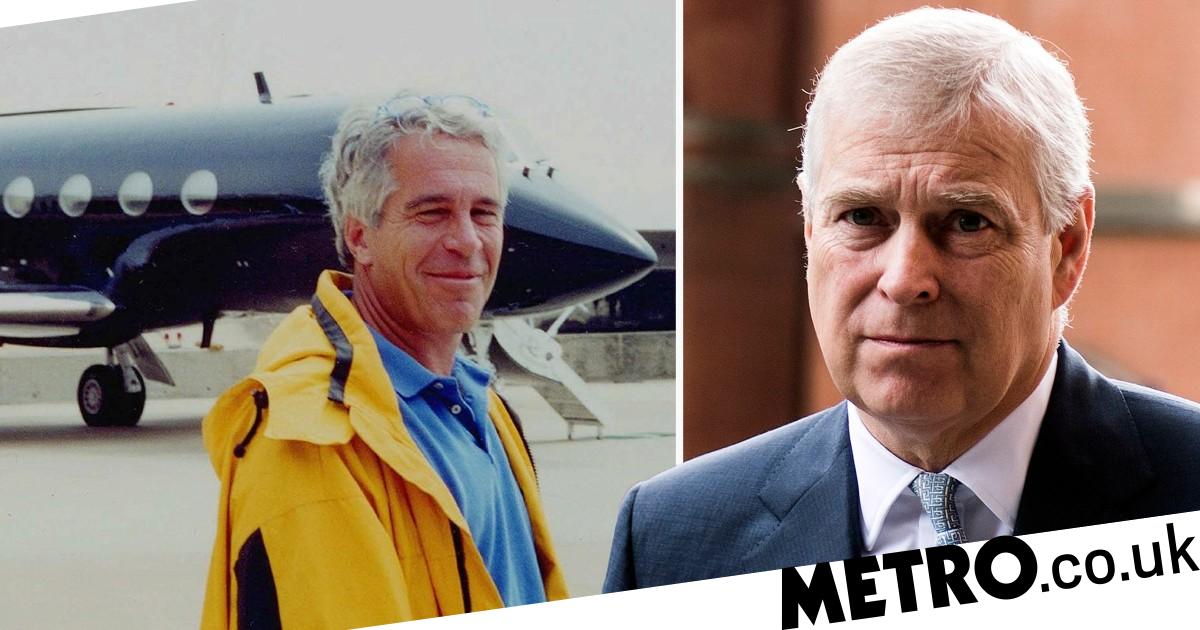