It’s been a healthy wait for fans of American Gods. The show, which debuted in early 2017, has been missing since April 2019 when it was hit by the Covid-19 pandemic, delaying its reappearance.

However, the third season is not far off now. Just recently, it was revealed that the series would be returning on January 11.

To celebrate and get fans excited for the return of Shadow Moon, Starz has put out a substantial trailer with the trippy visuals American Gods is known for is ever-present from the flaming white bison, to shapeshifting, to deteriorating realities.

In the trailer, Ricky Whittle’s Shadow is seen moving to Lakeside, Wisconsin where he is trying to lay low from the New Gods. Ian McShane’s Mr Wednesday has other ideas about that though.

Speaking about the upcoming series, original author of the book and executive producer, Neil Gaiman has recently talked about the relevancy of American Gods.

In a letter, he wrote: ‘America must be for all of us, and American Gods must reflect that. This season truly feels as if it does.’

‘The struggles of the gods and the people in Season Three of American Gods are the struggles of America. We didn’t think it would prove as timely when we plotted it, nor did I think the novel would still be relevant when I wrote it over 20 years ago.’

‘I’m glad it’s happening now, in a year when it feels as though diverse stories are being heard, and honored, and allowed to change the future.’

American Gods season 3 will debut on January 10 on Starz and will follow a day later on Amazon Prime UK. 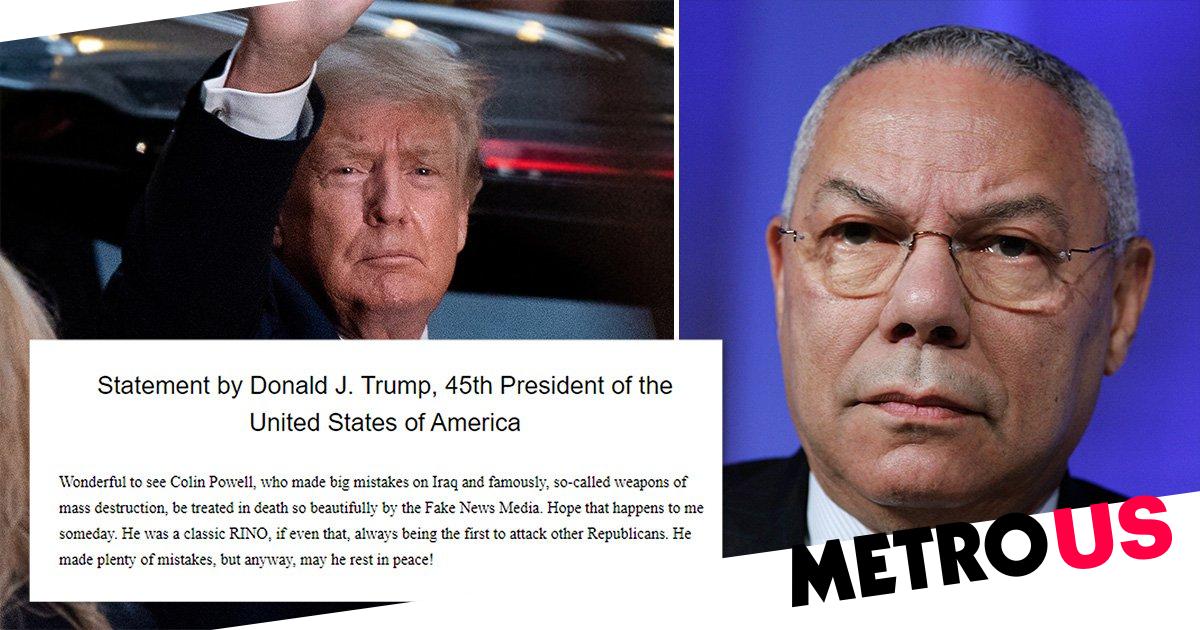