Boy, 2, ‘in extreme peril after he was abducted by “armed and dangerous” dad’ 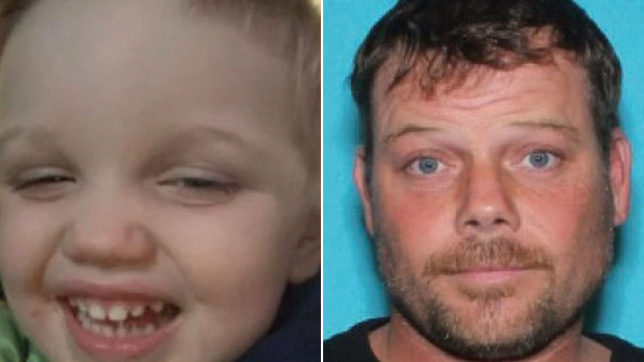 Levy Pugh, left, was taken by his father, Isaac, 42, right, at around 8.30pm on Tuesday night (Picture: Celina Police Department)

A two-year-old boy is in ‘immediate peril’ after being abducted by his father who police believe is ‘armed and dangerous’.

Levy Pugh was taken from his mother’s house in Celina, Texas, by his ‘mentally unstable’ father at around 8.30pm on Tuesday night.

Isaac Pugh, 42, allegedly broke into his ex-wife’s home, assaulted her and snatching his son before driving off in a white Toyota Tacoma pick-up truck.

Police believe Pugh may be trying to flee the country to Mexico and have warned the public not to approach him as he is known to have guns.

Speaking at a press conference, a Celina Police Department spokesperson said: ‘Isaac Pugh made forced entry into his ex-wife’s residence where he assaulted her and took their two-year-old son, Levy.

‘The police department has reason to believe he is mentally unstable, under the influence of controled substances and attempting to flee the country to Mexico. 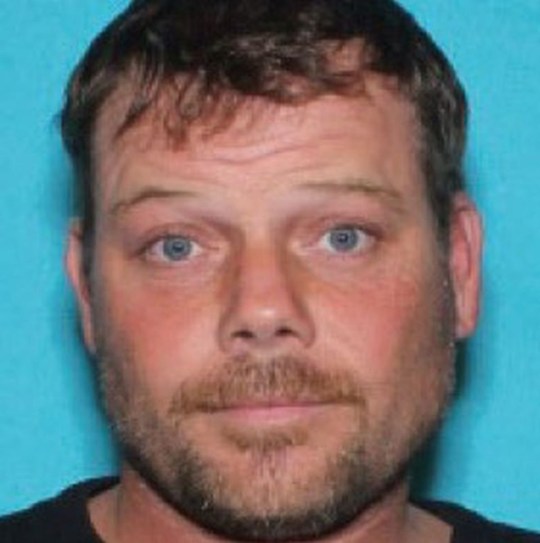 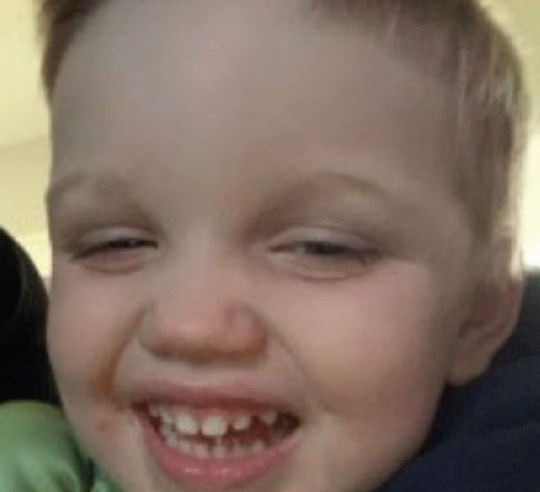 ‘The Celina Police Department has reason to believe Levy is in immediate danger and is requesting the public’s assistance in locating levy.

‘There is an active warrant for Isaac and he is considered armed and dangerous.

‘Because of his mental state we believe he is a danger to his son.’

Levy Pugh is described as white with blue eyes, blond hair, is 2ft 6in tall and weighs 35 pounds.

Isaac Pugh is described by police as being white with blue eyes, brown hair, weighing 212 pounds and is 5ft 11in tall.

Further information on the family’s custody arrangements have not been shared.

Anyone with information that can help police with their search is asked to call 911 or the Celine Police Department at 972-547-5350.

Police say federal authorities are assisting in the investigation.