Cops slaughtered moose after woman shared video of herself petting it 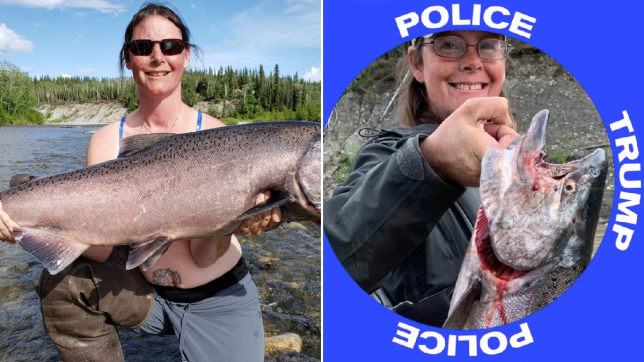 A moose had to be slaughtered after Angel Bunch, pictured, shared a video of herself petting and feeding it (Pictures: Facebook)

A moose had to be slaughtered by troopers after a woman shared a video of herself petting it and feeding it carrots. The wild animal was shot dead in Anchorage, Alaska, on Sunday over concerns local woman Angel Bunch, 43, had tamed it and caused the animal to lose its fear of humans.

Bunch posted the clip on her Facebook profile on Saturday, which showed the moose at her front door while she petted it and fed it carrots. An anonymous tipster sent it to Alaska Wildlife Troopers, who decided to dispatch the animal.

Spokesman Austin McDaniel said: ‘When Alaska Wildlife Troopers responded to Bunch’s residence the moose showed no apparent fear of humans and walked up to the Wildlife Trooper when he arrived. This moose appeared thin and showed signs that it had been fed by humans for some time.’

McDaniel told the Anchorage Daily News: ‘When humans feed wildlife it causes them to stop searching and feeding on their own in nature and rely solely on humans for food. When their human food source stops the animal can become aggressive towards other humans as it looks for food from them.’

After the animal was killed, its remains were donated to a local charity for meat. Bunch was cited for negligently feeding game, with her bail set at $320.

She deleted the video, but appeared unrepentant about her behavior on Facebook after, telling friends: ‘I wish like hell I knew who tattle tailed on me. Karma is not a nice person.’

Responding to another pal, she continued: ‘Yea, we fed it. And petted it. All against the law. But you know half of Alaska has throwed (sic) some food put (sic) for the wildlife’ 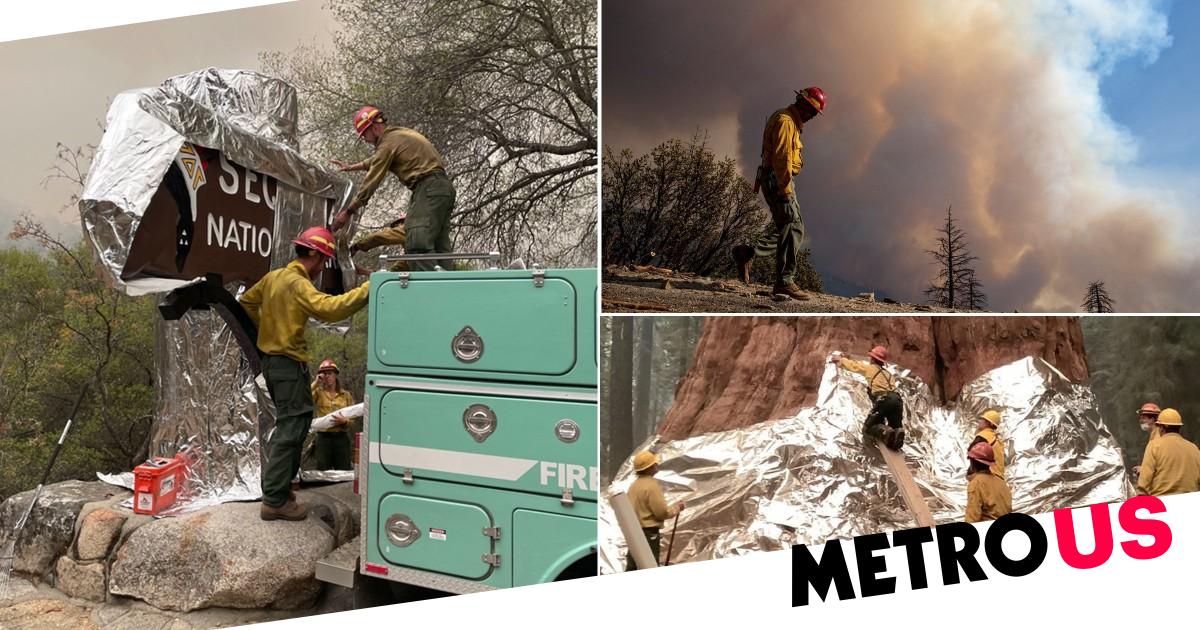