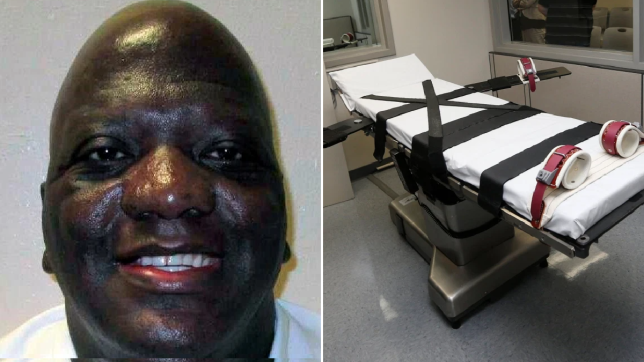 Willie B Smith, left, was placed on death row in 1992 (Picture: Alabama Department of Corrections)

A death row inmate who slaughtered an innocent woman with a shotgun has had his execution called off because his pastor couldn’t be there to watch him die.

Willie Smith, 51, was due to die by lethal injection in Atmore, Alabama, yesterday but was granted a stay of execution just 21 hours before the execution of his death penalty.

The 11th US Circuit Court of Appeals ruled on Wednesday that he could not be executed without his pastor present in chamber, in keeping with his last wish. The execution would have been the first of 2021 and the state is expected to appeal the court’s decision.

Smith was placed on death row two decades ago after being convicted of the 1992 shotgun killing of Sharma Ruth Johnson, a police detective’s sister, in Birmingham, Alabama, in 1991.

He was sentenced to death after being found guilt of the abduction, robbery and murder of Johnson.

Smith slaughtered Johnson, 22, at a cemetery in the trunk of her own car after abducting her at am ATM. He shot her with a sawed-off shot and tried to burn the car and destroy any evidence.

Alabama is now expected to appeal the stay of execution and separately appeal the ruling that Smith can’t be executed unless his personal pastor is allowed in the execution chamber. 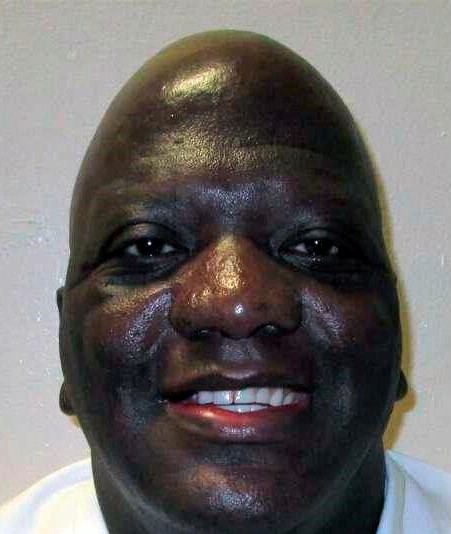 Willie Smith, 51, has been granted a stay of execution (Picture: Alabama Department of Corrections)

Speaking of the ruling, Justice Elena Kagan said: ‘Willie Smith is sentenced to death, and his last wish is to have his pastor with him as he dies’, reports the Waco Tribute-Herald.

She added: ‘Alabama has not carried its burden of showing that the exclusion of all clergy members from the execution chamber is necessary to ensure prison security.

‘So the State cannot now execute Smith without his pastor present, to ease what Smith calls the ‘transition between the worlds of the living and the dead’.’

Alabama previously placed a prison chaplain in the chamber who would pray with the inmate if requested, but the practice was stopped after Muslim inmates asked to have an imam present.