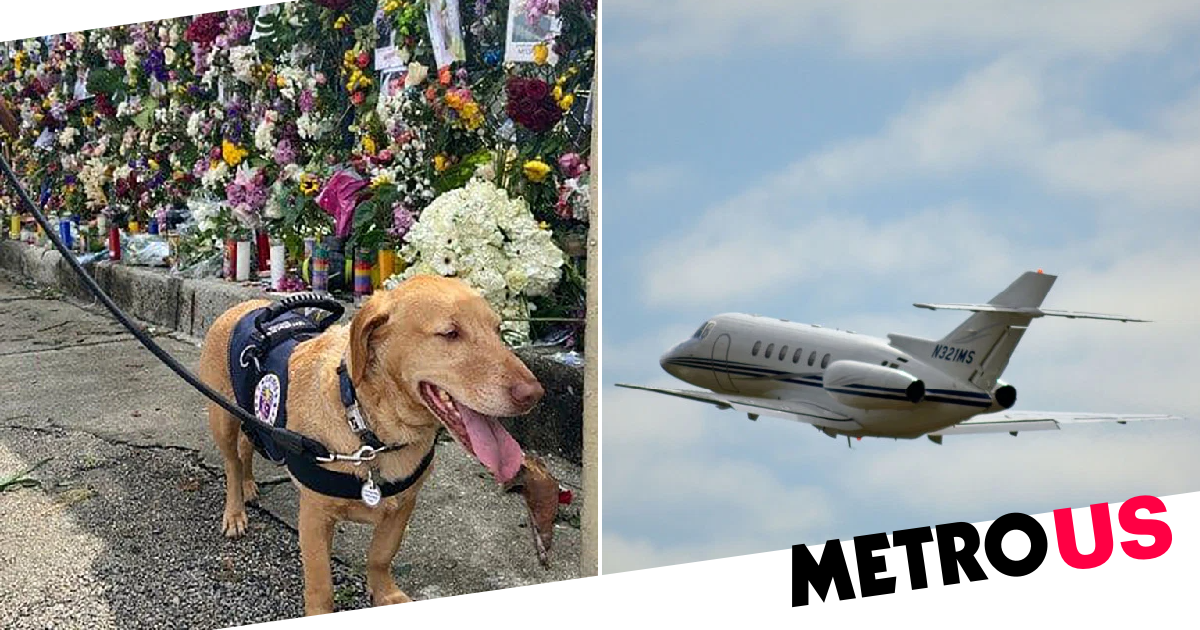 A therapy dog that was unable to walk after weeks of helping families who lost loved ones in the Miami-area building collapse has been flown home in a private plane. Teddy, a 6-year-old basset hound-Labrador mix, arrived in Surfside, Florida, with a team of crisis response pups after the June 24 partial collapse of Champlain Towers South.

But after three weeks of comforting grieving families, Teddy woke up unable to stand up last week.

Teddy’s owner Sophia Barrett thinks that her dog’s longer back and the many hours he spent on top of rocks and in the heat may have caused his injury, according to WSVN.

Veterinary acupuncturist Beth Hirschfeld told CBS 4 she believes Teddy developed ‘a possible herniated disc, as well as a partial tear of his cranial crucial ligament in his knee’.

Teddy’s injury impacted not just his ability to walk, but how he could travel home to Pennsylvania. A veterinarian said he could not take a commercial flight or ride in a vehicle because it would be unsafe or stressful. Barrett hoped she would be able to raise enough money to charter a plane to fly Teddy back to Philadelphia.

‘Teddy will have first-class service, of course,’ Rozman told WSVN. ‘He’s going to be on a private jet and air conditioning, of course, and I’m sure he’ll have some access to water, as well.’

Titan Aviation Group owner Dirk Vander Sterre told the TV station that what Teddy ‘was doing down there was great’ and that ‘as soon as I saw it, I wanted to be involved’.

Teddy received help making it up the steps and enjoyed the ride on his very own seat, along with VIP service.

Barrett spoke for Teddy in saying it was ‘horrible’ what happened in Surfside and ‘to be able to be that bright spot in people’s days was a privilege’. 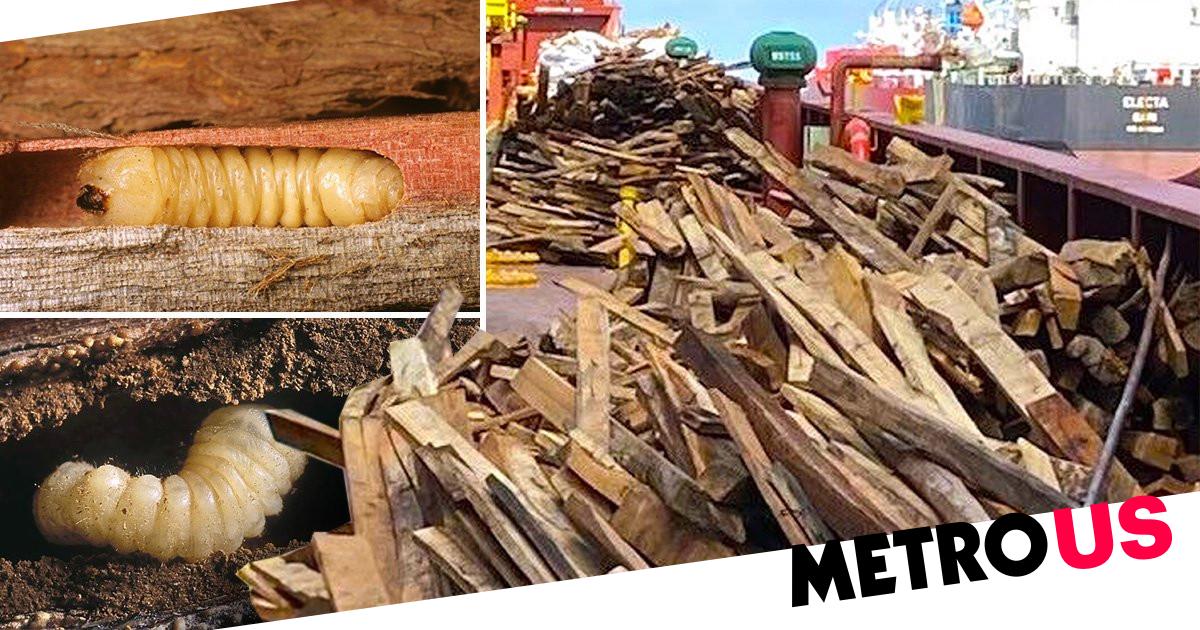