Donald Trump has used his first TV interview since losing the US Presidential election to attack the FBI for not investigating his unsubstantiated claims of voter fraud.

At one point he even appeared to accuse his own FBI of ‘maybe being involved’ in an alleged conspiracy to rig the election in favour of Democratic rival Joe Biden.

The outgoing US president appeared on Fox News on Sunday for a rambling 45 minute interview in which he repeated claims the election was ‘rigged’ without providing evidence.

He accused the FBI and the Department of Justice of being ‘missing in action’, saying he was disappointed they hadn’t ‘nabbed’ anyone.

He told host Maria Bartiromo on her Sunday Morning Futures programme: ‘This is total fraud and how – the FBI and Department of Justice, I don’t know, maybe they’re involved – but how people are allowed to get away from this with this stuff is unbelievable.’

He went on to speculate some in the FBI were working against him, adding: ‘I know FBI and it’s great at the level we talk about.

‘It’s inconceivable. You’d think this is the biggest thing they could look at. They just move on. They’ve been there a long time. Some have served many presidents.’

But speculation is mounting the President may try to sack Mr Wray as well before he leaves the White House after becoming increasingly frustrated at the FBI chief’s refusal to investigate Mr Trump’s rivals.

Donald Trump waves as he returns to the White House in Washington (Picture: MEGA)

Mr Trump appeared on Fox over the phone from Camp David, where he has been spending the Thanksgiving weekend. He later returned to the White House.

During the interview, he questioned whether the Supreme Court would ever hear a case airing his unproven allegations.

‘The problem is it’s hard to get it to the Supreme Court,’ Mr Trump said, without clarifying whether he thought the court would decline to hear an appeal or whether his campaign may not even make one.

His comments came as his team was dealt another blow, with the completion on Sunday of ballot recounts in Wisconsin’s two largest counties confirming Joe Biden won the hotly-contested state by more than 20,000 votes.

The president spent most of the weekend playing golf (Picture: AP)

Trump campaign attorney Jenna Ellis said the recounts ‘revealed serious issues regarding the legality of ballots cast,’ without elaborating or providing any evidence.

‘We want every legal vote, and only legal votes to be counted, and we will continue to uphold our promise to the American people to fight for a free and fair election,’ she said in a statement.

Trump’s campaign and legal team have now lost dozens of lawsuits by failing to convince judges of election irregularities in states including Michigan, Georgia, Arizona and Nevada.

Despite the president’s pledge to keep fighting, a small number of Republicans appeared on Sunday to endorse the notion that Biden had won.

Senator Roy Blunt of Missouri, chair of the congressional inaugural committee, said the group of senior lawmakers expects Biden to be sworn in as president on January 20.

Mr Trump said he will continue to fight the results of the election, saying ‘my mind will not change in six months.’

His comments appeared to signal his intention to continue contesting the outcome even after he leaves office.

Aides say he has discussed several media ventures, including starting a television channel or social media company to keep him in the spotlight ahead of a potential 2024 White House bid. 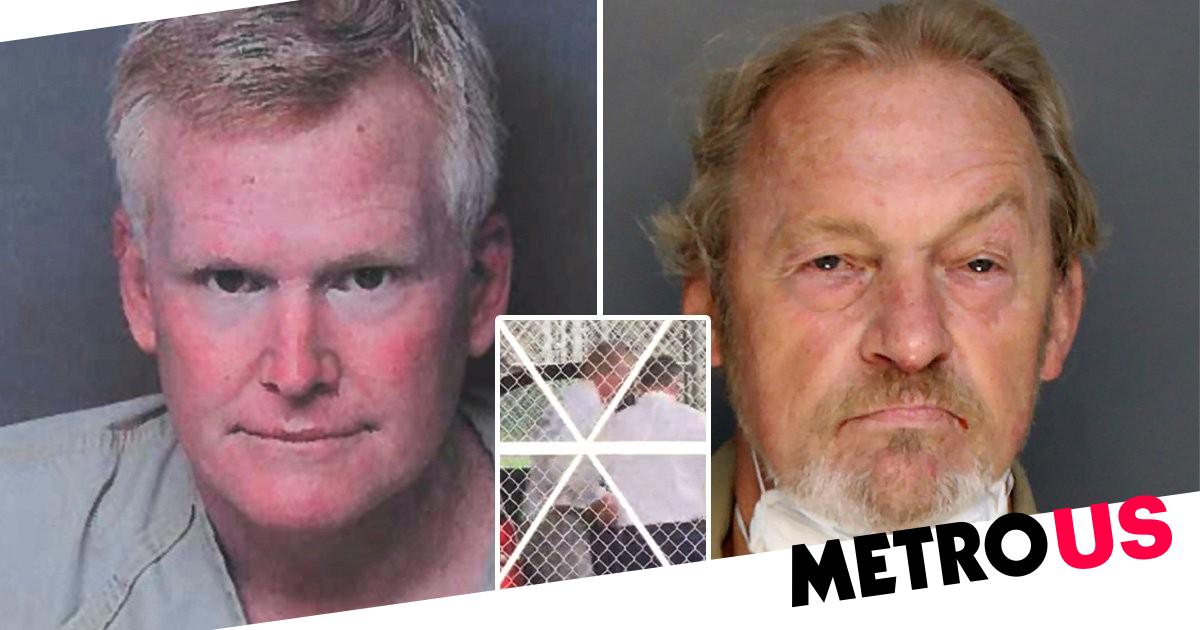 South Carolina lawyer Alex Murdaugh turned himself in to authorities and was charged with insurance fraud, conspiracy to commit insurance...

Derek Chauvin pleads not guilty to federal charges for 2017 case

Kansas: Pensioner faces court unless he cuts down wildflower garden