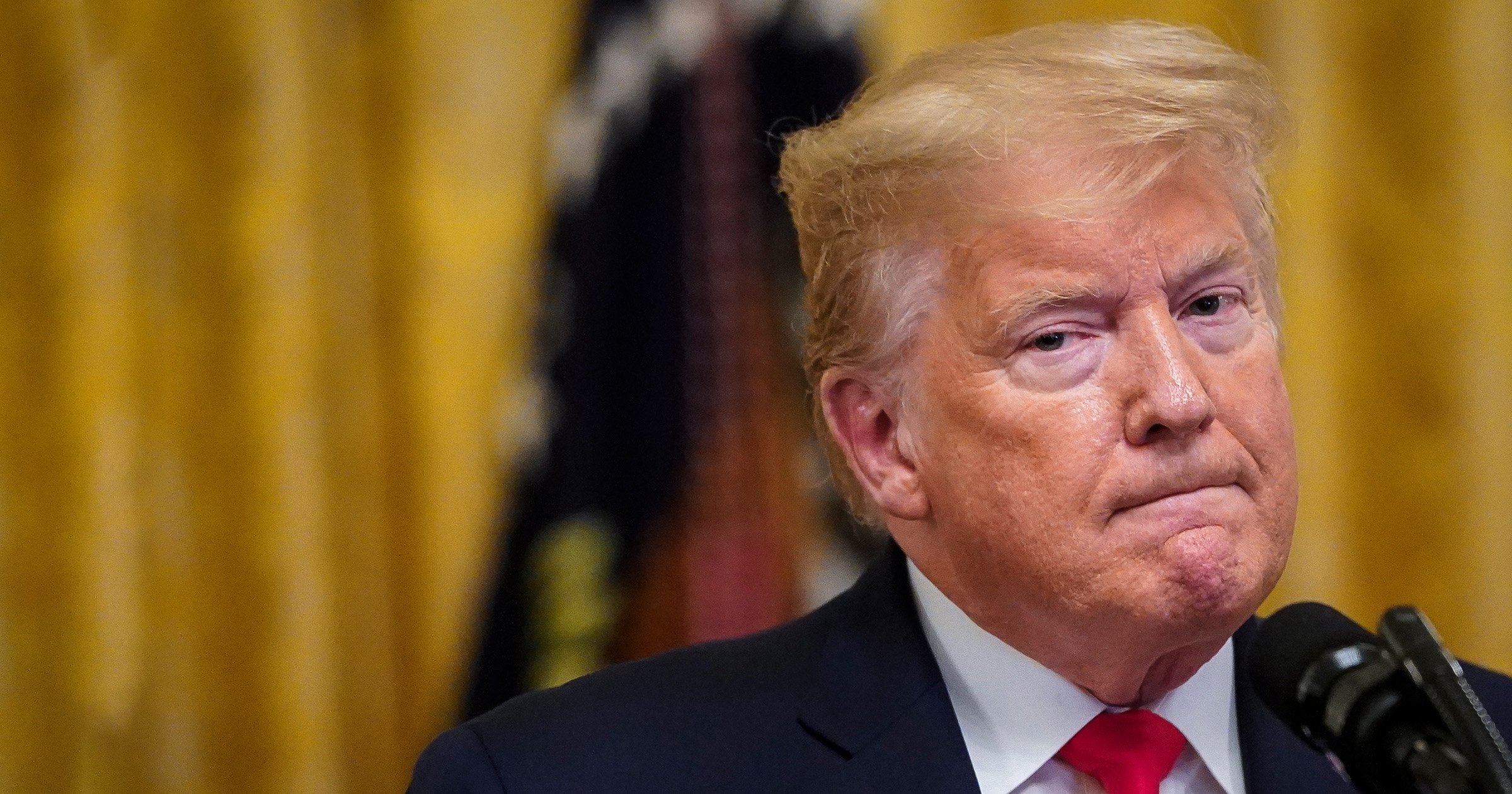 Donald Trump has finally accepted the US election result and condemned his supporters who stormed the US Capitol.

In a newly released video, he told America that ‘serving as your president has been the honor of my lifetime’ and committed to a ‘seamless transition of power’.

Mr Trump delivered the message just hours before education secretary Betsy DeVos became the latest high-ranking official to quit her post over the attack, which US Capitol Police said had caused the death of one of its officers.

Mr Trump spoke out against the violence seen in Washington DC on Wednesday, calling it a ‘heinous attack’ that left him ‘outraged by the violence, lawlessness and mayhem’.

He also said now that Congress has certified the results, the ‘new administration will be inaugurated on January 20’ and his ‘focus now turns to ensuring a smooth, orderly and seamless transition of power’.

Ms DeVos resigned after saying the president’s rhetoric was the ‘inflection point’ for the attack on the Capitol, with transportation secretary Elaine Chao and the US special envoy to Northern Ireland Mick Mulvaney earlier stepping aside from their positions.

Mr Trump did not address his role in inciting the violence in his video – but he did tell his supporters that, while he knows they are ‘disappointed’, he wanted them to know ‘our incredible journey is only just beginning’.

It came hours after House Speaker Nancy Pelosi said Mr Trump should immediately be removed from office or Congress may proceed to impeach him.

Ms Pelosi joined those calling on the Cabinet to invoke the 25th Amendment to force Mr Trump from office.

Members of Congress were forced into hiding, offices were ransacked, and the formal congressional count of Electoral College votes was halted for more than six hours during the attack.

Democratic leaders of the House Appropriations Committee paid tribute to the life of officer Brian D Sicknick, who died on Thursday due to injuries sustained while on-duty at the Capitol.

They said the ‘tragic loss’ of officer Sicknick “should remind all of us of the bravery of the law enforcement officers who protected us, our colleagues, Congressional staff, the press corps and other essential workers”.

President-elect Mr Biden called the mob ‘domestic terrorists’ and laid the blame for the violence squarely at Mr Trump’s feet.

All New York City employers will soon be required to mandate that their workers show proof of vaccination against Covid-19,...

Delta Airlines passenger ‘breastfeeding cat that looked like a baby’