Donald Trump is said to be so sore about losing the election that he has now turned on Vice President Mike Pence (Pictures: AP)

Donald Trump has been left so mentally fragile by losing the presidential election that he has now turned on Vice President Mike Pence, it is claimed.

The President of the United States is said to have gone off-his most senior and vocally loyal aide after a TV advert claimed that Pence is starting to ‘back away’ from Trump.

That ad was created by The Lincoln Project, a group of Republicans who are against Trump leading their party. Axios reported that the Pence advert ‘got inside Trump’s head,’ as he continues to insist Joe Biden’s election win was a fraud, despite all attempts to challenge the result failing.

Pence has continued to praise his boss in public while discussing newly-approved Covid vaccines – but has not publicly indulged or encouraged President Trump’s ongoing claims about election fraud.

Vice President Pence, pictured in November, has long been one of Trump’s most loyal aides – but he has refused to indulge or amplify the president’s claims of electoral fraud (Picture: AP)

Axios says Trump has also turned on other aides known for their loyalty to him, including Chief of Staff Mark Meadows and Secretary of State Mike Pompeo. The president is said to now only have time for the few pals who have continued to egg him on to challenge the election result.

They include lawyer Sidney Powell and fixer Rudy Giuliani. Last week, the US Electoral College formally named Joe Biden the winner of this year’s election, with the president-elect set to be inaugurated as the 46th president on January 20.

Meanwhile, Trump is also said to have exhausted the goodwill of other allies.

One unnamed Trump loyalist is said to be excited by the prospect of the president finally being booted out of office.

Speaking off-the-record, the politician, described as a ‘high-ranking Republican in Congress’ told ABC News journalist Jon Karl: ‘I am counting the days until he is gone.’ 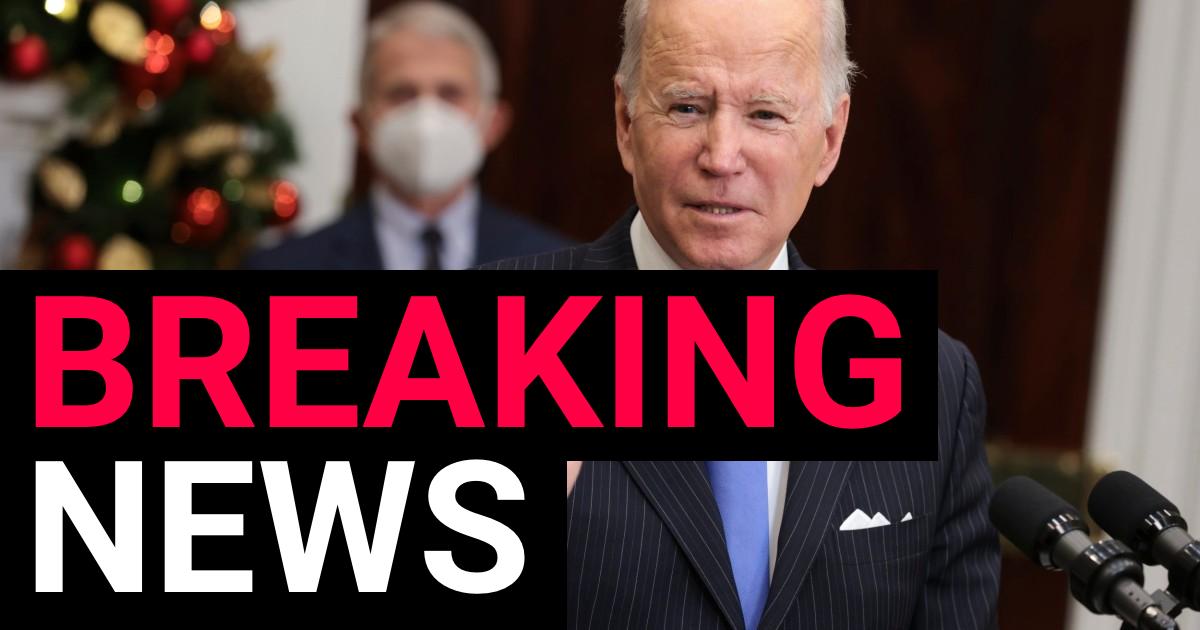 Joe Biden spoke of the Omicron variant at the White House on Monday along with Dr Anthony Fauci (Picture: EPA)President...