Far-right Parler still banned from internet as CEO is ‘fired’ 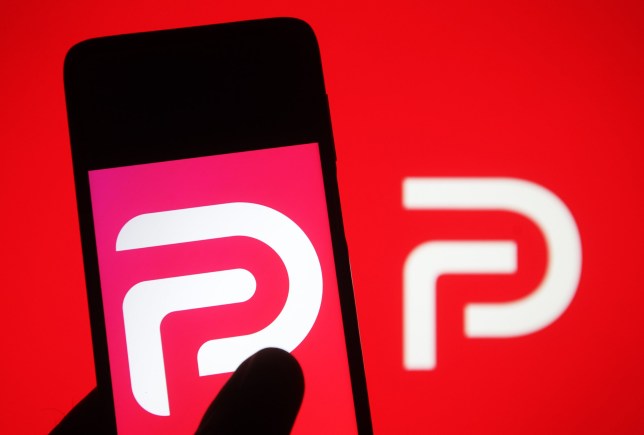 The far-right app was taken offline in the wake of the US capitol riots (Photo: Getty)

Far-right social media platform Parler has fired its chief executive, John Matze, after the board ousted him on Wednesday.

Parler holds itself as a platform for free speech but has become a place for ultra-conservative users who fled Twitter and Facebook amid claims of censorship and political bias.

It is used by a tiny proportion of the Big Tech social platforms, but had a surge in user growth shortly after the 2020 US election.

After the US capitol riot in Washington DC, the platform was largely taken offline after being banned in the Apple and Google app stores, and removed from Amazon Web Services, which hosted the website.

In a memo sent to Parler staff, leaked to Fox News, Matze said that he ‘did not participate in this decision’.

The memo added: ‘On January 29, 2021, the Parler board controlled by Rebekah Mercer decided to immediately terminate my position as CEO of Parler.

‘Over the past few months, I’ve met constant resistance to my product vision, my strong belief in free speech and my view of how the Parler site should be managed.’

While Matze gave no indication of a reason for his firing, he confirmed the news in a LinkedIn post, saying ‘this is not a goodbye. Just a so long for now.’

Parler is a Twitter-style social media platform that works around a newsfeed of accounts that you can subscribe to follow. 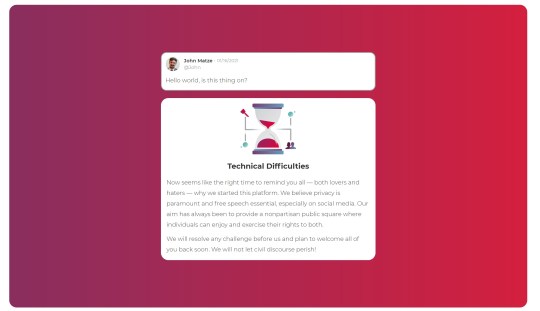 Parler displays this holding page when you try and access the site (Photo: Metro)

There’s also the option to upload images and posts of up to 1,000 characters. Posts and messages on the platform are known as ‘parleys’, derived from customary lingo for 19th-century types that wanted to chat.

Last month, the app was removed from both the Google Play Store for Android and Apple’s App Store for iOS for its lack of moderation.

Apple gave the site 24 hours to provide a content moderation plan, after it emerged that the US Capitol riots were co-ordinated through Parler.

Parler still remains offline after being removed from its servers by Amazon Web Services (AWS), which Parler is suing for alleged violation of anti-trust laws.

Parler’s financial backing has been opaque, but Republican party donor and billionaire Rebekah Mercer is known as a source of financial support, as well as conservative commentator Dan Bongino. 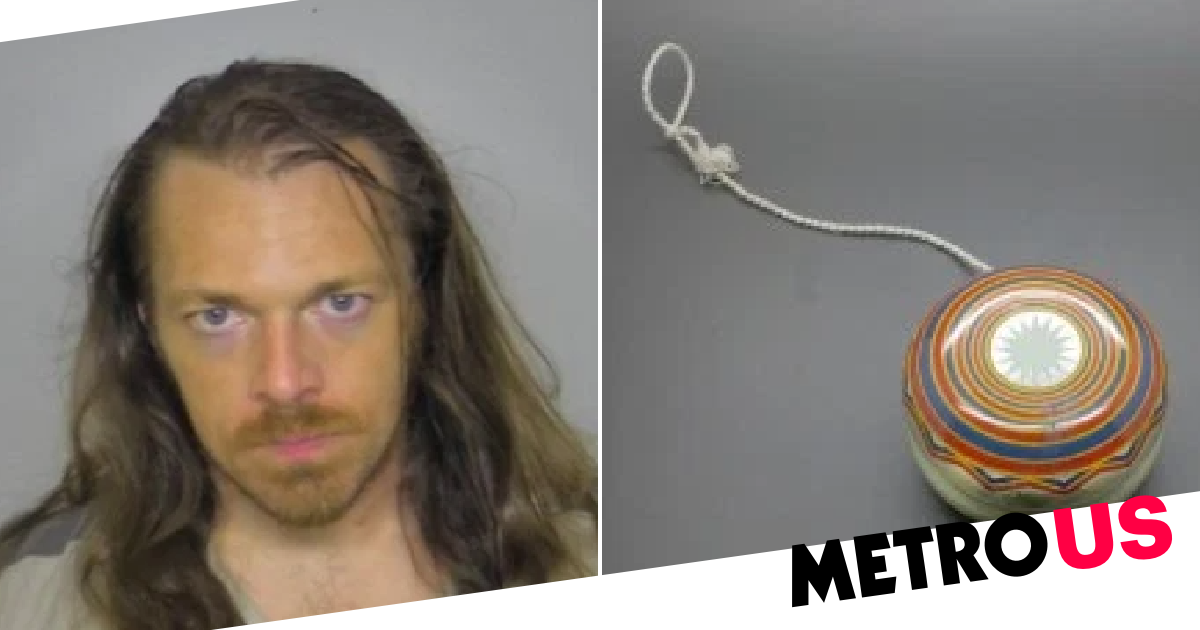