Horrific injuries of hit-and-run victim, 3, which killed sister and gran 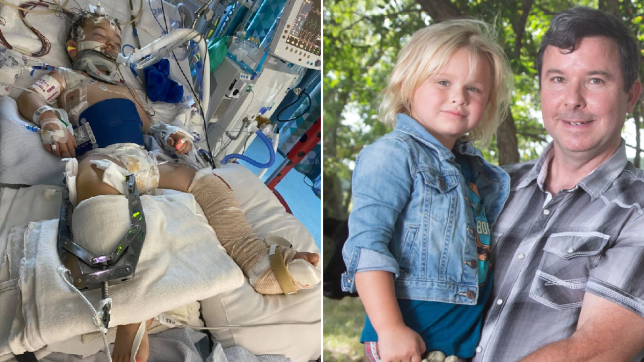 Rex, left is in critical condition while his sister, Lux, pictured right with her dad Craig, sadly died in the crash (Picture: Facebook)

A three-year-old boy is in critical condition in hospital after being involved in a hit-and-run crash that tragically killed his sister and grandmother.

Rex Carter has swelling on the brain and multiple leg injuries following the smash on Sunday afternoon. While he survived his granny, Rose Morgan, 59 and big sister, Lux, aged four, died from injuries sustained in the head-on collision in Northlake, Texas, on Sunday.

According to police, Rose and her grandchildren were headed northbound on Interstate 35W at about 3:40pm when the driver of an Audi A6 moved from the right lane to the left lane and collided with their Toyota, reports NBC 5. 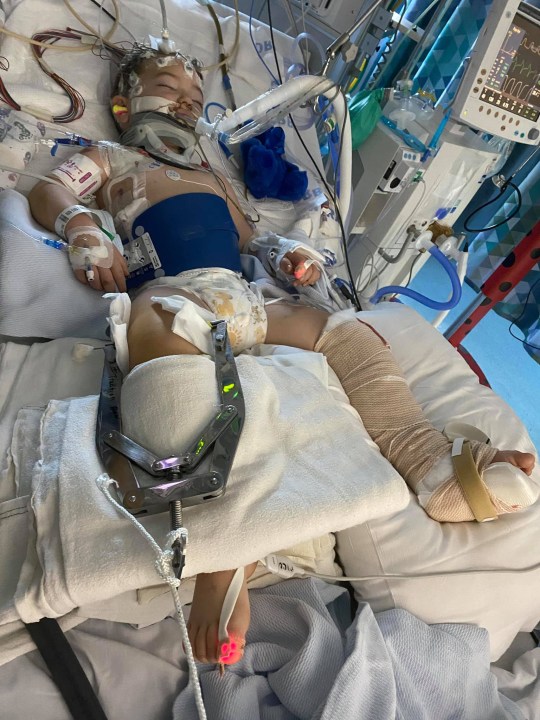 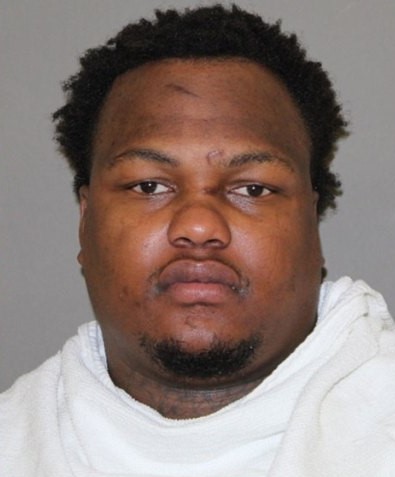 The collision pushed the Toyota into the concrete barrier, causing it to roll over several times before coming to a stop, police said.

According to an arrest warrant affidavit, the driver of the Audi stopped about 100 yards away from the site of the collision and was told by witnesses that the other vehicle rolled over. Police said the driver then left the location without providing any assistance to the other driver.

Rex was transported to a Fort Worth hospital by air ambulance for treatment on serious injuries and remains in critical condition in hospital.

In a Facebook post on Monday, Rex’s dad, Craig Carter said Rex was in critical condition with doctors monitoring the swelling inside the brain. Carter said doctors cannot operate on his leg until he is stable and the brain inflammation comes down.

The post said: ‘As some may know my Daughter Lux, who was 4, and mother-in-law Rose have passed away into heaven as the result of a horrible car crash on Sunday.

‘Our son Rex has survived, he is fighting and we humbly ask for your prayers. My wife and I are devastated but comforted by the knowledge that they are now with our Lord Jesus. 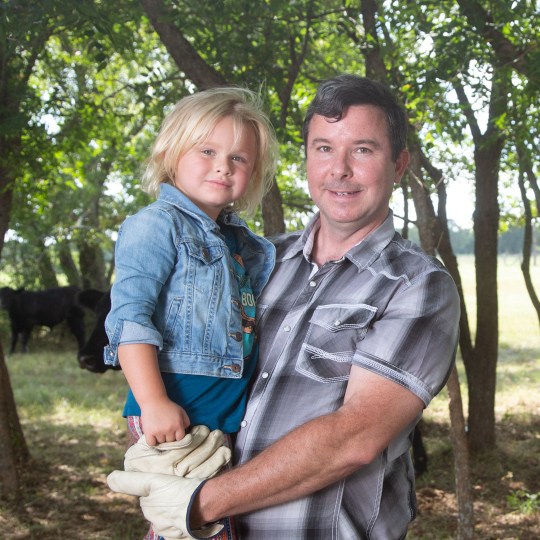 ‘I want to express my sincerest gratitude to the paramedics, first responders, and the entire medical team at Cook Children’s Medical Center in Ft Worth.’

Collins remains in custody and police have said the investigation is ongoing and that more charges are possible. He is currently being held in the Denton County Jail on a $600,000 bond.