A man has been charged with murder over the disappearance of a mum-of-two.

Alexandra Morgan, 34, from Sissinghurst, Kent, was last seen at a petrol station near Cranbrook at 7.20am on November 14.

Since then, she has vanished and has not been in contact with her family.

She told BBC News that Ms Morgan was dressed smartly and talked about making a drive to Yorkshire, even though her Mini Cooper was not driving properly.

Ms McAuley added: ‘It was a bit funny that she was driving all the way to Yorkshire when your car breaks down after three revs. 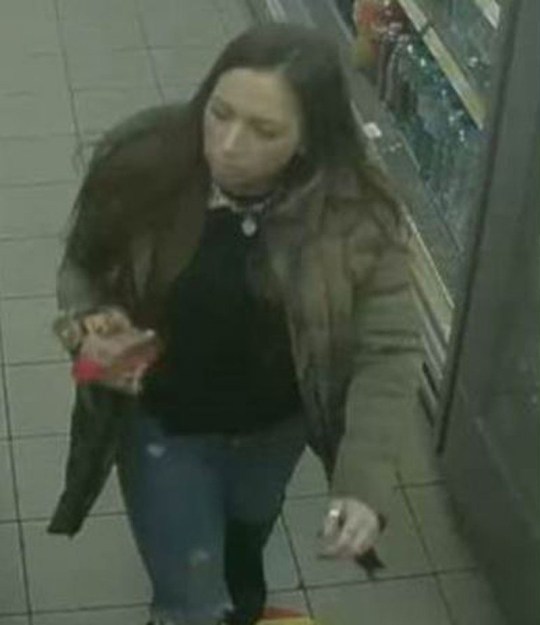 The mum-of-two has not been in contact with her family since November 14 (Picture: Kent Police) 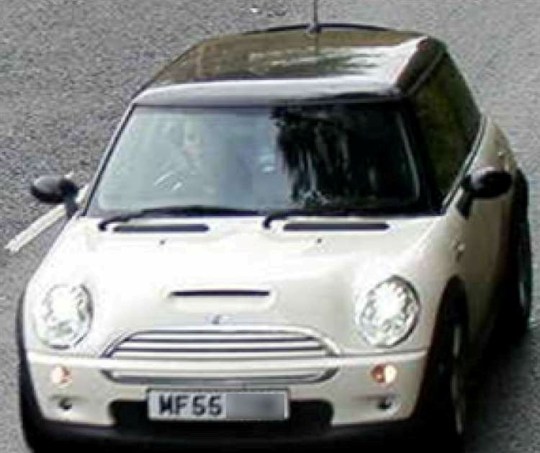 Officers from the Kent and Essex Serious Crime Directorate launched an investigation into Ms Morgan’s disappearance and Mark Brown, of St-Leonards-on-Sea, East Sussex, was arrested on Thursday last week.

The 40-year-old was then charged with her murder just before midnight on Sunday.

He appeared at Medway Magistrates’ Court earlier today and will appear at Lewes Crown Court on Tuesday.

A 53-year-old man from Hastings, East Sussex, was also arrested in connection with the case on Friday but has since been released without charge.