Kevin Hart has responded to the backlash mounting over a joke in his latest Netflix stand-up special, in which he appears to call his teenage daughter a ‘h*e’.

The Jumanji actor released his new special, Zero F***s Given, this month and while some fans have praised his comedic genius, others have taken offence to a particular joke about his 15-year-old daughter Heaven.

In the special, Kevin jokes that she told him: ‘“Dad, I don’t like Rob no more. I like this boy named Tim”. Instantly, in my mind, I said, “My daughter a h*e. This is hoe s**t. H*e activity right in front of my face”.’

As the criticism gathered steam, Kevin then entered a room on trendy new app Clubhouse, which was titled: ‘Is Kevin Hart funny??’

During his time addressing the backlash, the comedian made comments which many deemed to belittle and gaslight Black women.

Setting the record straight, Kevin hopped on Instagram this weekend and told his followers: ‘Here’s what it is: I’m not calling my daughter a h*e. I’m saying what she did was h*e-like activity.

‘I called three former h*es that I knew and asked them is this h*e-like activity. We had a conversation about it. A good back and forth.’

He added: ‘Alright guys, we gotta stop. Stop with the false narrative. It’s a false narrative that’s being created and if you were in the Clubhouse and a part of the conversation, this wasn’t about Black women. It wasn’t about me going against Black. Stop.’

Explaining why he made an appearance on Clubhouse, Kevin said there was ‘no other way to market or promote’ due to the coronavirus pandemic.

‘I can’t go and do the talk shows that I once did, or go out and do the public stunts. I have no other way to market and promote except to go viral. I have to create conversations: generate back and forth, that’s the marketing and promotion attached to my new special,’ he explained.

The Ride Along actor then stated: ‘Marketing, promotion, conversation: hence, it leads to streams.

‘So if you haven’t seen it go see it, Zero F**cks Given streaming now. But stop with the false narratives and the click bait.’

The 41-year-old sparked upset with his comments about Black women when discussing the joke in Clubhouse, and was accused of degrading them by perpetuating tropes about their sexual behaviour.

Kevin is father to four children – Heaven, 15, and Hendrix, 13, who he shares with ex-wife Torrei Hart; and Kenzo, three, and Kaori Mai, two months, with his second wife Eniko Hart. 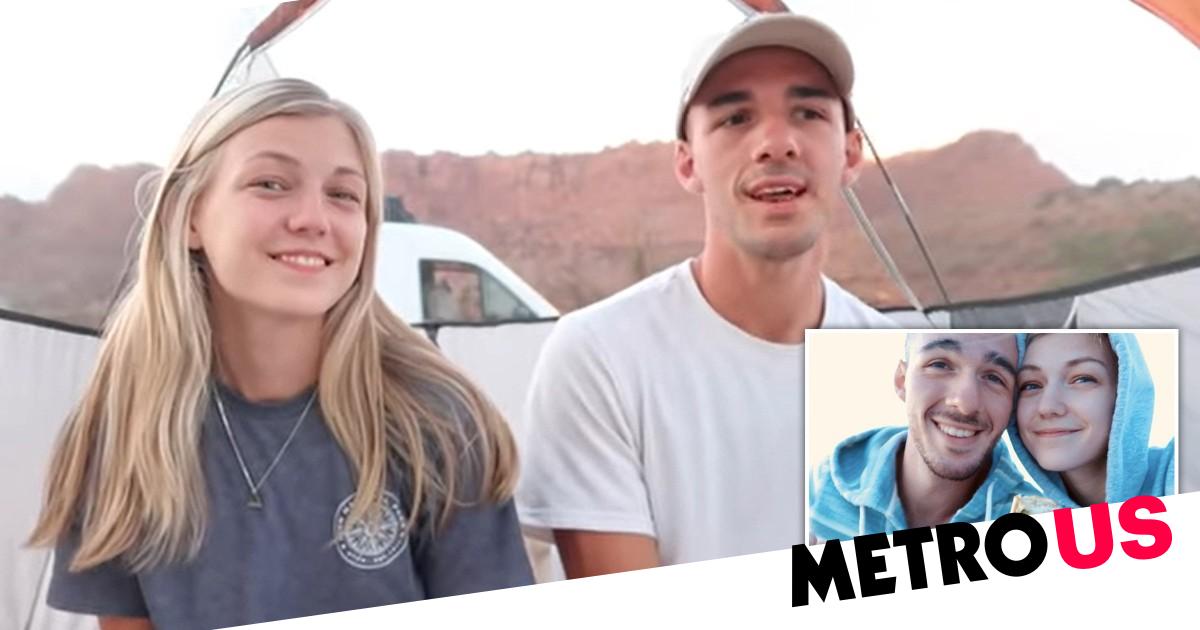