Killer who raped and murdered girl, 4, after offering to help her look for butterflies could go free 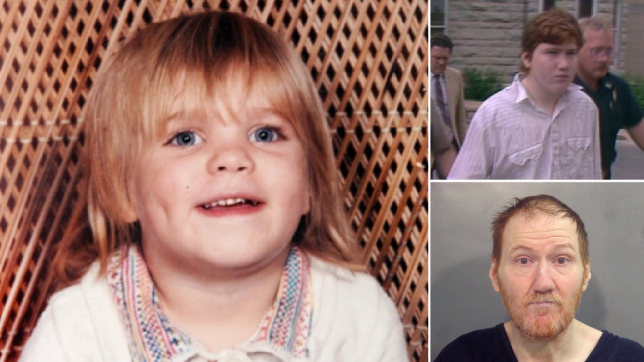 Barbara Thompson’s killed Christopher Segerstrom, right, could go free 34 years after he was jailed for sexually assaulting and killing the four year-old

A killer who raped and murdered a four year-old girl when he was 15 after offering to help her find butterflies may be freed from jail 35 years on. Christopher Segerstrom will be resentenced for the murder of Barbara Thompson in Little Rock, Arkansas, after the state’s supreme court voided his sentence of life without parole.

They did so after ruling that juveniles can not be sentenced to a whole-life term, with Segerstrom now awaiting re-sentencing. The killer, now 50, was jailed in 1987 after abducting Barbara and taking her into a wooded area, before sexually assaulting her, hitting her on the head with a 40 pound rock and suffocating her.

Prosecutors say Segerstrom’s conviction will stand regardless of whether he is ordered to remain in jail or freed, with Barbara’s family fiercely opposing his release. The killer lived in a secure psychiatric hospital until recently, having been diagnosed with schizophrenia and anti-social personality disorder.

Doctors said Segerstrom understood the charges he faced, but was mentally incapable of helping his lawyers mount an adequate defense against them. He began abusing drugs and committing petty crimes at the age of just seven, a previous court hearing was told, Arkansas Online reported.

Locals said he enjoyed taking cats, dogs, chickens and other animals to a deserted field close to where he lived and torturing them to death.

Segerstrom can opt to be re-sentenced by a judge, or jury. The sentencing range for his crime sits between 10 and 40 years to life, with the 34 years Segerstrom has already served set to be subtracted from whatever prison term he receives.

The killer was previously turned down for parole, and is it unclear whether he intends to apply again should his next prison sentence permit it. 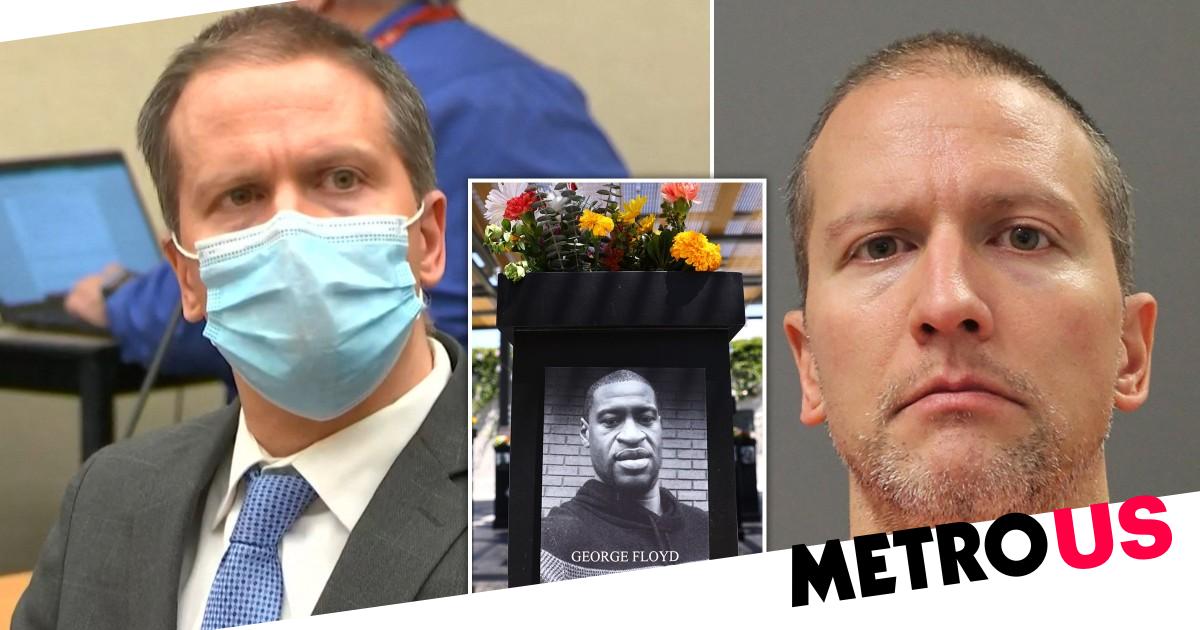