Shocking surveillance footage captured the moment a Wendy’s employee in Arizona sucker punched an elderly customer in the head, leaving him fighting for his life in the hospital.

The graphic clip, obtained by 3TV /CBS5, shows the worker come out from behind the register and punch the hunched-over customer, who police say had started to complain about his order at the time of the assault.

Police have identified the assailant as 35-year-old Antoine Kendrick.

Video shows the 67-year-old customer started to lick his Frosty when Kendrick leaves his spot at the register, walking around the counter to where the man stands, seemingly unaware of the brewing conflict.


The worker stepped out from behind the counter to launch a violent attack on the elderly customer (Picture: AZFamily 3TV/CBS 5 News)

The powerful punch knocks the elderly man to the ground, causing him to hit his head and become unconscious, police said.

As the man is knocked unconscious, Kendrick walked back behind the counter, grabbed his things and casually strolled out of the restaurant, the footage shows.

Investigators said that when the man fell, he hit his head and was immediately knocked unconscious. The man was airlifted by helicopter to an area hospital, where he remains fighting for his life.

Customers told 3TV /CBS 5 that nothing could have warranted such a violent attack on the elderly customer. 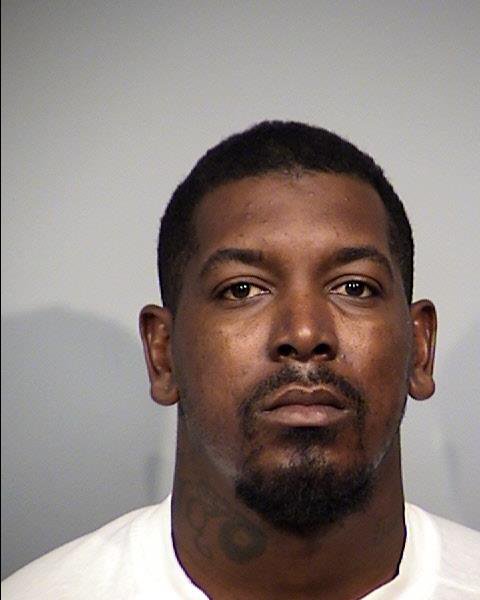 One customer described the punch as a ‘Mike Tyson hit’ to signify its strength, while another said he’d been living in the town for 20 years and had never seen something so violent and unprovoked before.

The assault took place at the Wendy’s store in Prescott Valley, Arizona, located about 90 miles north of Phoenix.

Police have not provided additional detail about the disagreement that led to the punch, other than that it was over the elderly man’s food order.

Kendrick was arrested two days after the violent attack and charged with one count of aggravated assault. 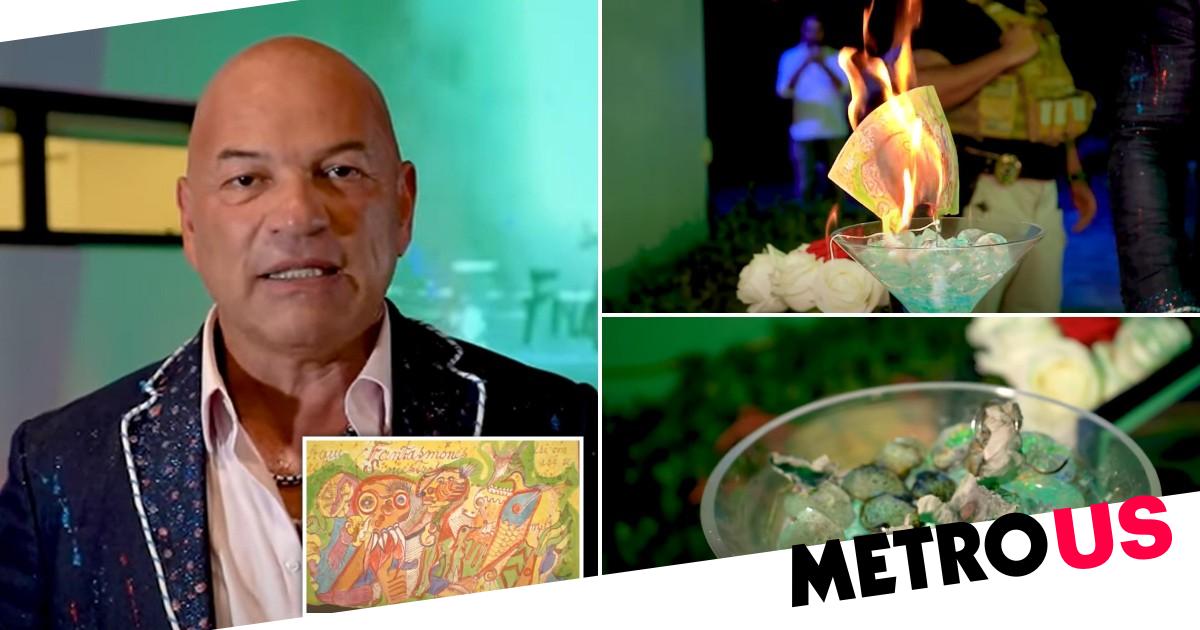