Jury selection is underway in the federal trial of three former Minneapolis police officers charged with violating George Floyd’s civil rights during the arrest that resulted in his death.

J. Kueng, Thomas Lane and Tou Thao have been charged with depriving Floyd of his civil rights while acting under government authority. The three men also face charges in state court for aiding and abetting both murder and manslaughter stemming from when their colleague Derek Chauvin used his knee to pin Floyd to the ground.

US District Judge Paul Magnuson stressed Thursday that Chauvin’s conviction on state murder charges should not influence the proceedings, which are expected to be complicated. Prosecutors face the difficult task of proving the officers willfully violated Floyd’s constitutional rights.

Magnuson told potential jurors that they must set aside anything they may have learned during Chauvin’s state trial last year, and decide this case based solely upon its own evidence. 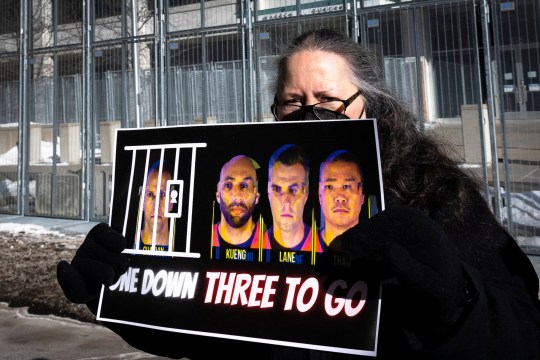 A community activist holds a placard during press conference outside the US District Court in St. Paul, Minnesota, on January 20, 2022, for the jury selection of three former Minneapolis police officers charged with federal civil rights violations in George Floyd’s death (Picture: Getty Images)

Potential jurors were brought into court in St Paul, Minnesota for questioning, a process that will continue until a group of 40 is chosen. After questioning from each side, 18 jurors will be chosen. Twelve of the jurors will deliberate while the additional six will standby as alternates.

Magnuson singled out several jurors, calling on them by number and questioning whether they could be impartial.

Jury selection could be wrapped up in as soon as two days, according to Magnuson. For Chauvin’s state trial the judge and attorneys questioned each juror individually, ultimately taking over two weeks to pick a panel of jurors.

The judge also acknowledged the media attention the case was receiving, telling jurors, ‘I’m sure all of you know something about what happened to George Floyd.’ 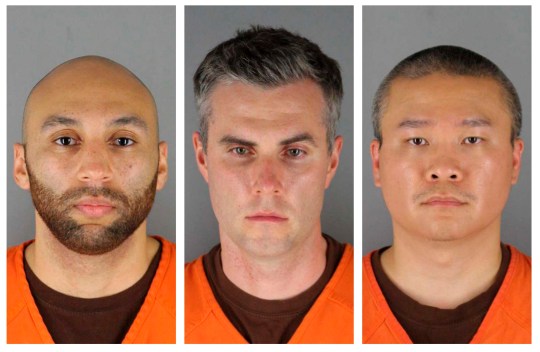 Floyd died on May 25, 2020 after Chauvin pinned him to the ground with his knee against Floyd’s neck for over nine minutes while Floyd was grasping for air while saying: ‘I can’t breathe.’ During that deadly attempted arrest, Kueng knelt on Floyd’s back and Lane held down his legs. Thao prevented bystanders from intervening.

Chauvin was sentenced to 22 ½ years in prison on the state charges, and pleaded guilty to a federal count of violating Floyd’s rights in December.

Kueng, Lane and Thao are all charged with willfully depriving Floyd of the right to receive medical attention. The indictment says all of the men saw Floyd clearly in need of medical assistance, and did not help him.

Thao and Kueng are also charged with a second count alleging they willfully violated Floyd’s right to be free from unreasonable seizure by not stopping Chauvin. It’s unclear why Lane was not included in that count, but evidence shows he asked twice whether Floyd should be rolled onto his side.

Both counts allege the officers’ actions resulted in Floyd’s death. 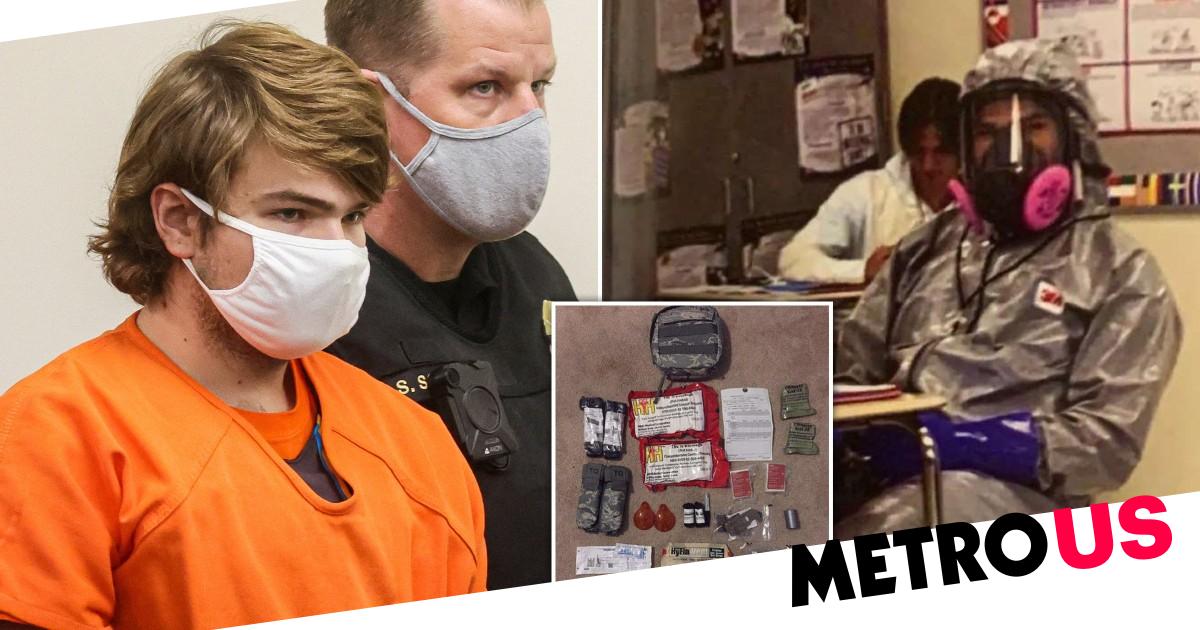