The outgoing president is said to be continuing baseless claims that he was the winner (Picture: Reuters/Getty)

Donald Trump is still ranting to aides that he won the presidential election with less than 48 hours before he’s ousted from the Oval Office, it has been claimed.

The president is said to be furious with every Republican who voted in favour of his second impeachment – but in particular with House Minority Leader Kevin McCarthy.

Although he did not back the impeachment, Trump believes McCarthy ‘bowed to pressure’ and described him with the ‘same vulgarity’ as he did to Mike Pence who he called a ‘p***y’, according to The New York Times.

The row erupted over Pence’s refusal to overturn Joe Biden’s presidential election win while it was being ratified at Capitol Hill, triggering a violent storming of the building from pro-Trump rioters on January 6.

Trump became the first US president in history to be impeached twice last week, when 10 House Republicans rebelled to vote alongside Democrats to pass the motion.

Following the vote, the outgoing president was said to be particularly angry with McCarthy for failing to stop the GOP rift widening with his House Floor speech.

Trump is said to be particularly angry with House Minority Leader Kevin McCarthy for his House speech (Picture: Getty)

McCarthy had argued during his speech that impeachment ‘would further divide this nation’ and ‘further fan the flames of partisan division’ – but he too blamed Trump for inciting violence leading to the deadly siege of the Capitol.

He continued: ‘That doesn’t mean the president is free from fault. The president bears responsibility for Wednesday’s attack on Congress by mob rioters.

‘He should have immediately denounced the mob when he saw what was unfolding.’

‘These facts require immediate action by President Trump. Accept his share of responsibility, quell the brewing unrest and ensure President-elect Biden is able to successfully begin his term,’ McCarthy added.

Trump is expected to leave Washington DC at around 8am on Wednesday morning – four hours before Biden’s official swearing-in ceremony begins.

He will become the first president in 160 years not to watch their successor’s inauguration.

All 50 state capitals across the US are bracing themselves for more armed protests and violent riots ahead of Biden’s ceremony.

Officials are said to be beefing up security with up to 25,000 National Guard troops deployed to Washington DC as the FBI warned of potential violence across the country.

Trump’s latest rantings came after it was alleged Trump started referring to himself in the third person as he watched his presidency crumble in the wake of his loss.

Trump is said to have lashed out at his former attorney general, Bill Barr, for refuting baseless election fraud claims during an interview last November. 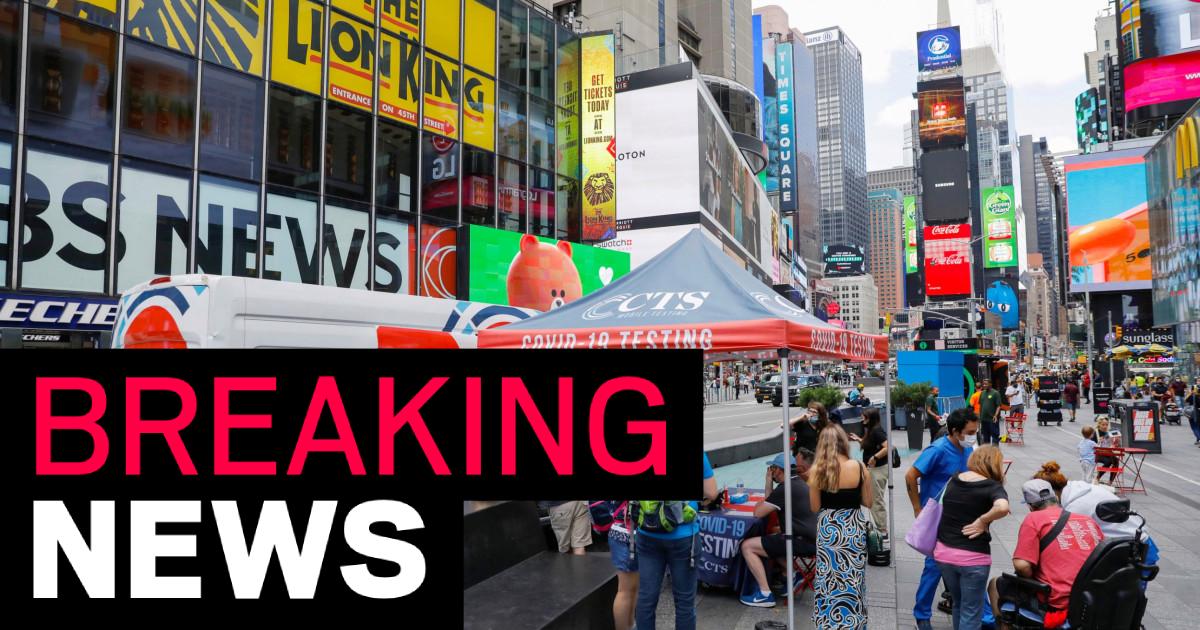