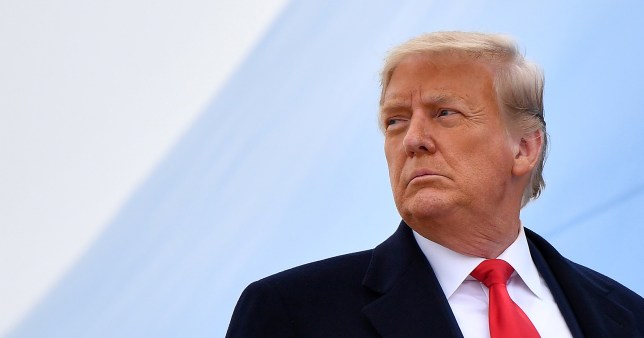 Donald Trump’s tax returns will be made available for a criminal investigation into his personal and corporate financial dealings (Picture: AFP)

The US supreme court has ordered Trump’s tax returns must be handed over to prosecutors amid a criminal investigation into his financial dealings.

The landmark ruling means that a grand jury investigation into alleged hush money payments and other transactions will not be hampered by the former President’s attempts to keep his tax returns secret.

The documents will be handed over by the Republian’s accounting firm, Mazars, but won’t be released publicly.

Eight years’ worth of personal and corporate tax returns will now be made available to New York District Attorney, Cyrus Vance, in relation allegations that a Trump organization made illegal payments. 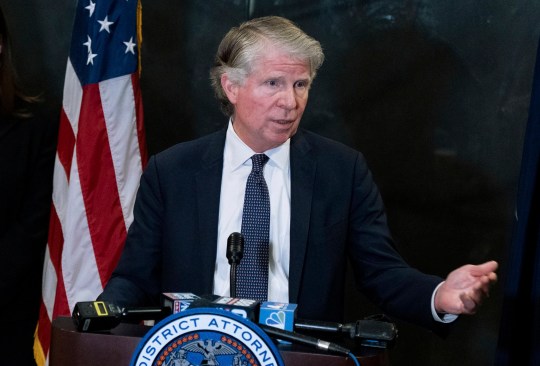 It’s claimed that, among other alleged financial misdealings, former Trump lawyer Michael Cohen paid Stormy Daniels $130,000 to keep quiet about her claim that she had an affair with Trump, an allegation the former president has denied.

At today’s supreme court hearing, justices ruled that Trump’s accountants must comply with a subpoena to turn over the materials to a grand jury convened by Vance, a democrat.

The Supreme Court, which has a 6-3 conservative majority included three Trump appointees, has previously ruled in the dispute, last July, to reject Trump’s suggestion that he was immune from criminal probes as a sitting president.

Unlike all other recent presidents, Trump has repeatedly refused to make his tax returns public while in office. The data could provide details on his wealth and the activities of his family real-estate company, the Trump Organization.

Trump, who left office on January 20, faces an array of legal issues concerning his personal and business conduct. 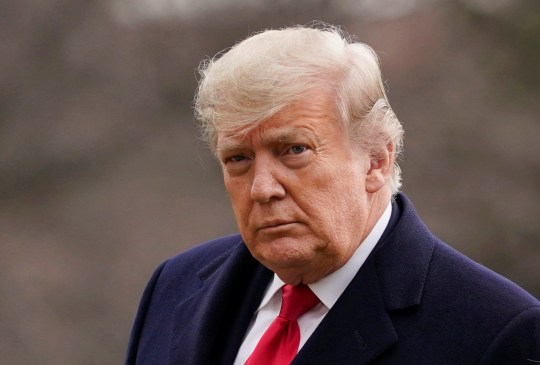 Vance issued a subpoena to Mazars in August 2019 seeking Trump’s corporate and personal tax returns from 2011 to 2018. Trump’s lawyers sued to block the subpoena, arguing that as a sitting president, Trump had absolute immunity from state criminal investigations.

The investigation began two years ago and was started after it was disclosed that Michael Cohen made payments before the 2016 election to two women – Stormy Daniels and former Playboy model Karen McDougal – who said they had sexual encounters with Trump.

Vance has also suggested that the probe is now broader and could focus on potential bank, tax and insurance fraud, as well as falsification of business records. 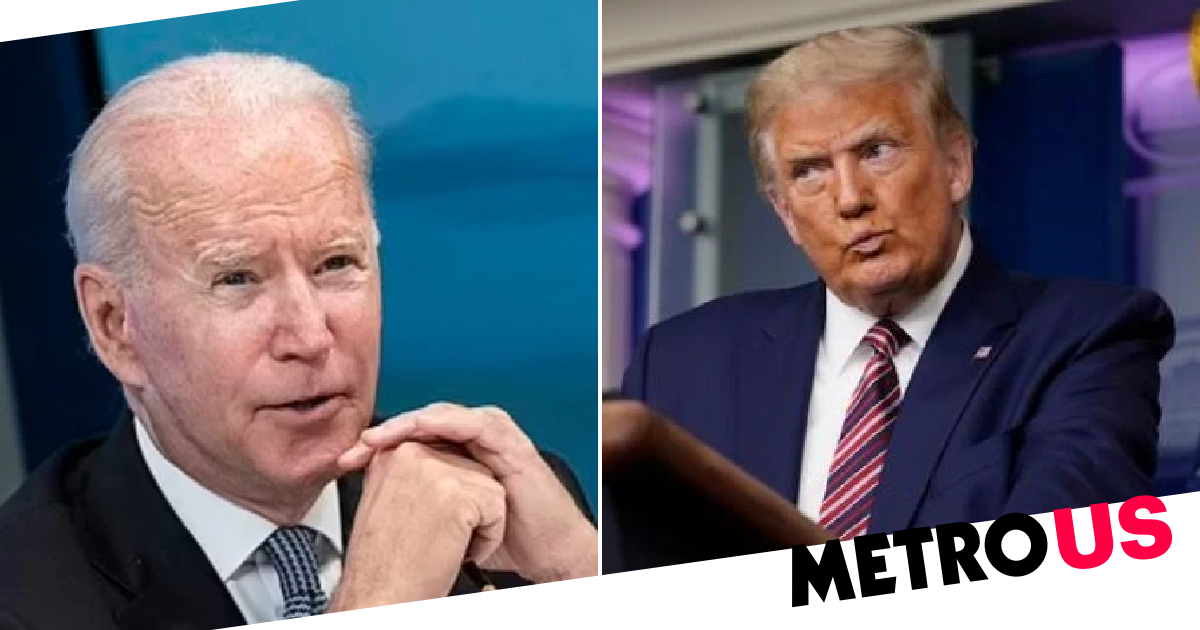 The Justice Department under President Joe Biden (left) ordered the Treasury Department to provide the tax returns of former President...