US tornadoes: Up to 100 feared dead after Kentucky tornadoes

An Amazon warehouse was among buildings badly damaged by tornadoes overnight (Picture: AP)

As many as 100 people may have been killed after tornadoes ripped through Kentucky.

Kentucky governor Andy Beshear told a press conference the powerful storms were ‘the most severe tornado event in Kentucky’s history’ and more than 56,000 people are without power.

According to local news channel WSPD, the governor said the destruction had centred on the west of the state, with Graves County bearing the brunt.

He added the town of Mayfield was hit ‘as hard as just about any town…has ever been hit’, with a collapsed factory roof there expected to be ‘a mass casualty event’.

A state of emergency has been declared and the National Guard and water supplies are being deployed in the area.

Official figures are yet to be confirmed but a number of tragic stories are already coming through from neighbouring states.

At least one person was reportedly killed and five were injured when a tornado shredded the roof of a nursing home in Monette in northern Arkansas.

In Illinois, authorities said many people were trapped after a roof partially collapsed at an Amazon.com Inc warehouse near St. Louis late on Friday, after tornadoes and strong storms blew through the area. 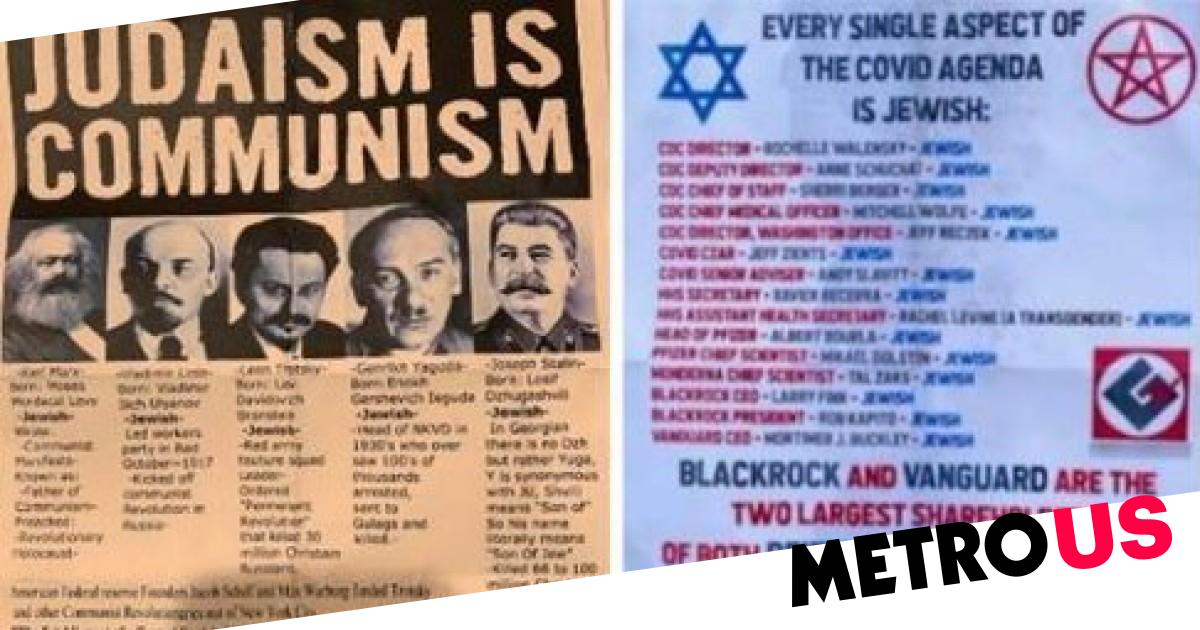 Covid will keep infecting people into the next century: expert