THE BEST places to survive a global societal collapse have been ranked by scientists in a new study.

New Zealand came out on top, followed by Iceland, the island state of Tasmania in Australia, Ireland and the UK. 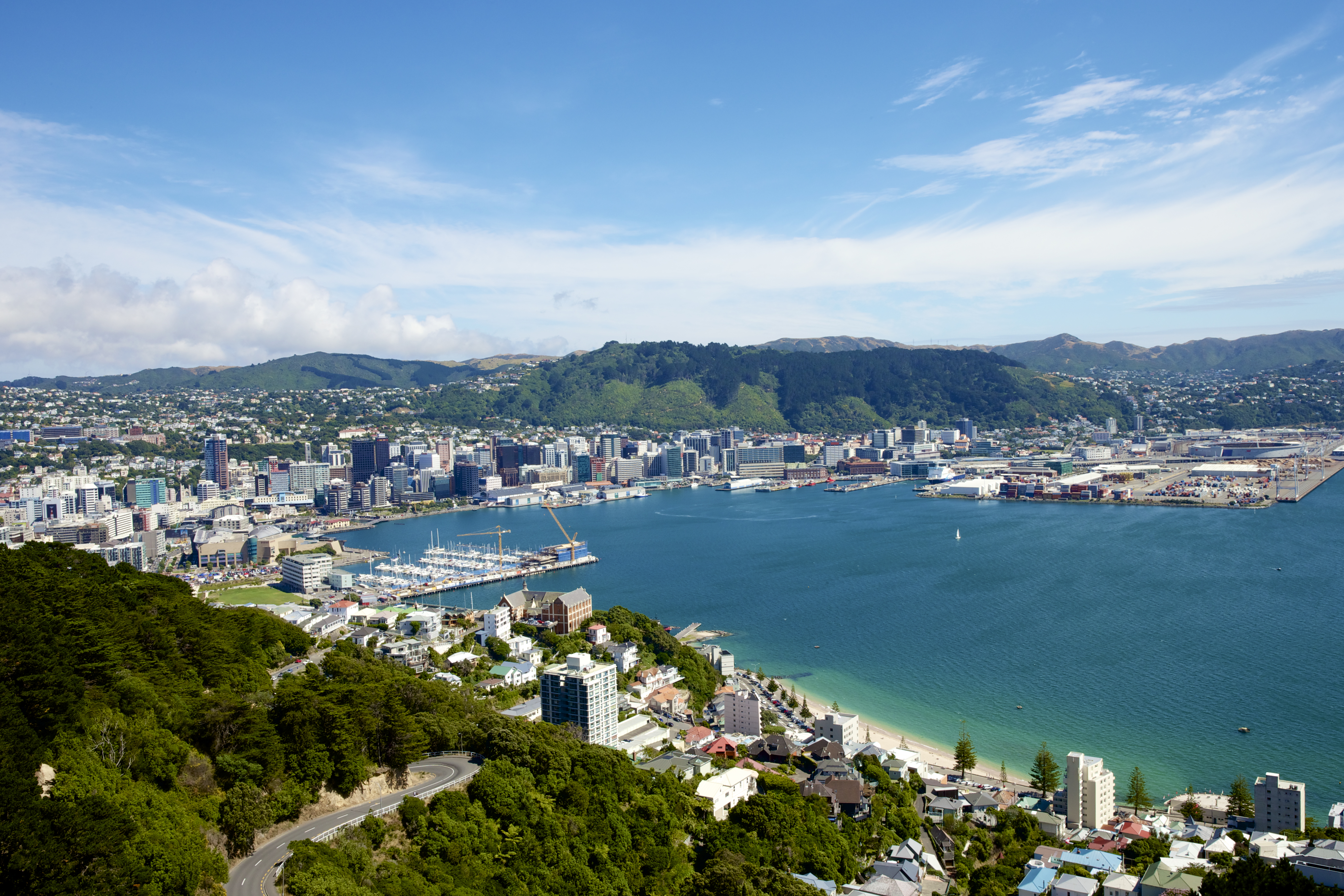 Each place ranked differently for different things like protected boarders, the ability to grow food for the population and sufficient energy and manufacturing infrastructure.

It didn’t make the top five because it’s connected to other countries.

Professor Aled Jones, Director of the Global Sustainability Institute at Anglia Ruskin University (ARU) and study researcher, told us: “The US actually comes 6th in the study – so just outside the top five.

“The main reason for them not being in the top five is because of our measure of isolation – if collapse did happen how connected or exposed are countries to their neighbours.

“Islands do much better on this score than countries with land borders.”

Jones worked alongside Nick King to examine what factors could lead to an apocalyptic-like collapse of society and which countries would be better at surviving.

“Islands do much better on this score than countries with land borders.” – Professor Aled Jones

Published in the journal Sustainability, the researchers explain how things like environmental destruction, limited resources and large population booms could all lead to civilisation collapsing.

They describe climate change as a “risk multiplier”, which makes existing problems even worse.

They think the collapse could happen quickly or over a number on years depending on the trigger.

New Zealand was picked out as the place where people would most likely survive because the researchers think it could maintain high levels of societal, technological, and organisational order within its borders.

The other four islands that made the top five are thought to be able to survive without a lot of help from outside sources.

All five islands also have relatively cool temperatures at the moment and could potentially continue on with some stability despite the negative impacts of climate change creeping in.

Although the UK ranked higher than the US, its self-sufficiency was called into question because its amount of agricultural land may not be able to support future population increases.

Professor Jones concluded: “Significant changes are possible in the coming years and decades. The impact of climate change, including increased frequency and intensity of drought and flooding, extreme temperatures, and greater population movement, could dictate the severity of these changes.

“As well as demonstrating which countries we believe are best suited to managing such a collapse – which undoubtedly would be a profound, life-altering experience – our study aims to highlight actions to address the interlinked factors of climate change, agricultural capacity, domestic energy, manufacturing capacity, and the over-reliance on complexity, are necessary to improve the resilience of nations that do not have the most favourable starting conditions.”

In other news, alien invaders would “crack this planet open like a nut“, according to one famed UFO expert.

The US Air Force wants to develop a high tech “force field” to stop incoming missiles from reaching US soil by 2060.

And, the US Navy experimented on far-fetched technologies including a “space modification weapon”, according to leaked documents.

STARGAZERS across the globe will be treated to an orange-hued full Moon this week. The so-called Harvest Moon will appear...

Scientists create ‘concrete’ using blood, sweat and tears of astronauts in breakthrough for construction on Mars