Draconid meteor shower will streak across the night sky this week 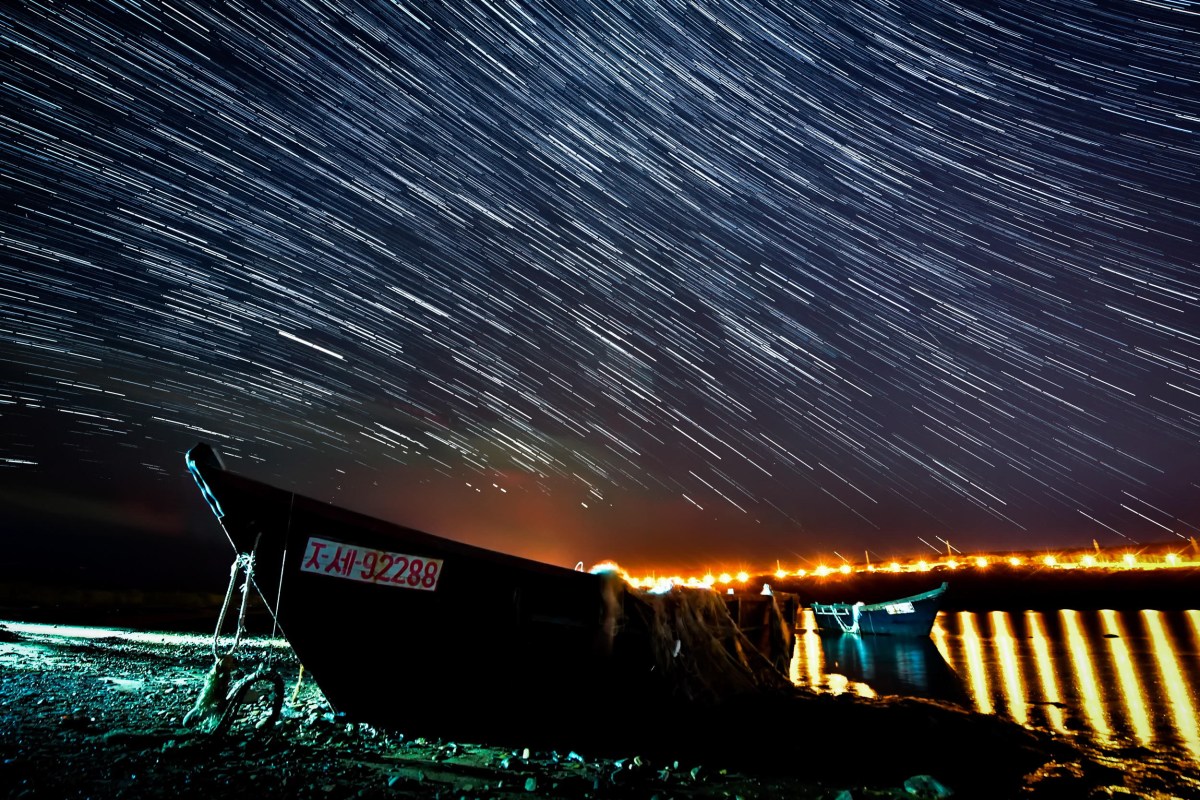 THE ANNUAL Draconid meteor shower will reach its climax on Friday but the days before and after could still provide a good glimpse.

If you’re located in the Northern Hemisphere and get an evening with a cloud free sky then you could see plenty of shooting stars.

The October shower has been known to provide almost 1,000 shooting stars each hour.

Unfortunately, an outburst like this isn’t expected again until 2025 but you could still see a good handful per hour in 2021.

How to watch Draconid meteor shower

The celestial phenomenon gets its name from the Draco the Dragon constellation, which lies in the far northern part of the sky.

Sometimes the meteors look like they’re flying from this point.

However, you should be able to spot them all over the sky.

The meteors are best viewed as soon as it goes dark.

You can view them late into the evening.

Try to find a clear location with limited light pollution and wrap up warm.

You may want to be outside for at least an hour to give yourself the best chance of seeing a few meteors.

If the night is too cloudy then try on Friday night or at the weekend.

If you don’t have any luck with the Draconid’s, the Orionid meteor shower will be peaking in late October.

An inexpensive, easy-to-take pill could be the next weapon in the arsenal against COVID-19. Taking the antidepressant fluvoxamine within days...