SACRIFICED llama mummies have been dug up in Peru and they’re almost perfectly preserved after 500 years.

In an even creepier twist the dead llamas are wearing earrings and necklaces. 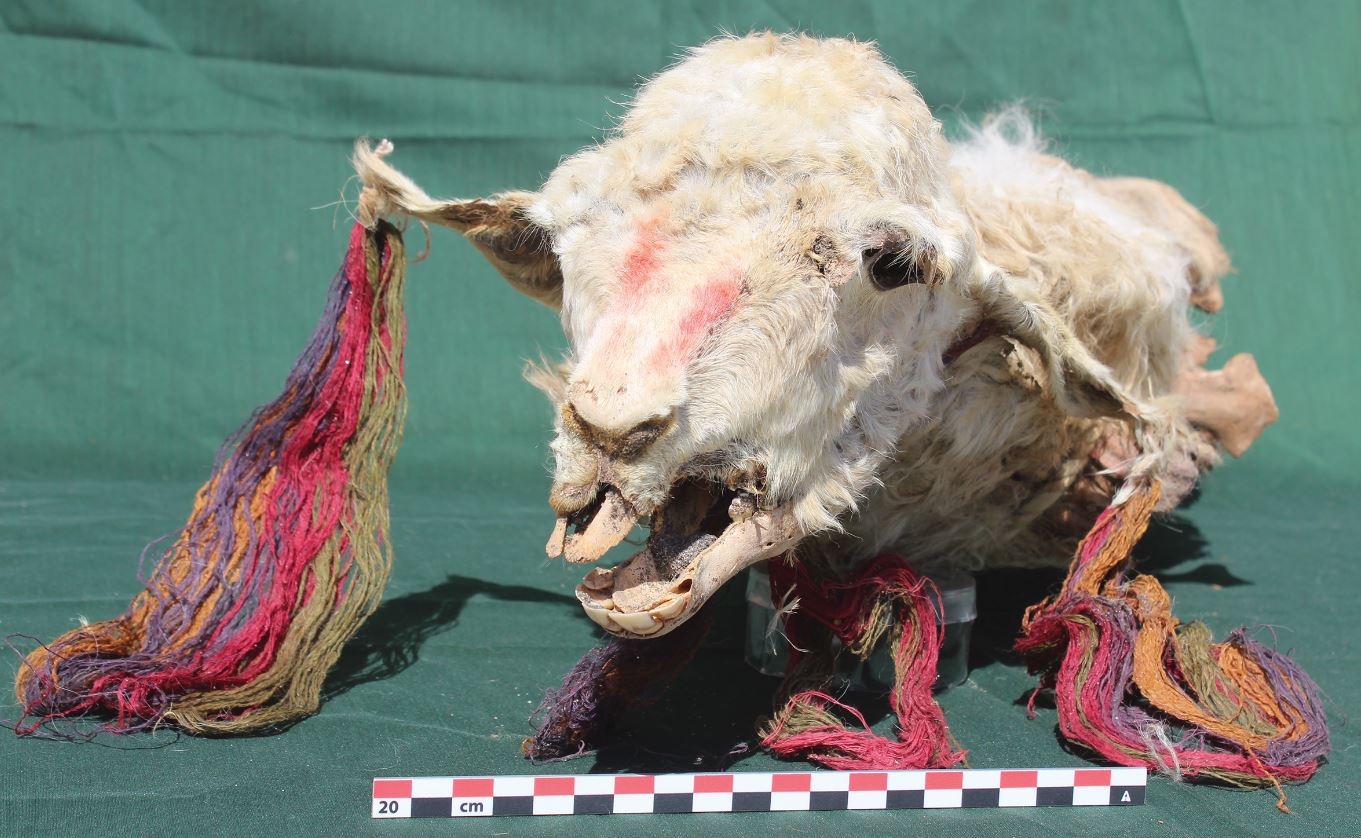 The llamas had been decorated before their deathsCredit: L.M. Valdez

It’s thought they were sacrificed to the Incan gods around half a millennium ago.

The Inca Empire was the largest empire in pre-Columbian America.

The civilisation is believed to have come from the Peruvian highlands sometime in the early 13th century. 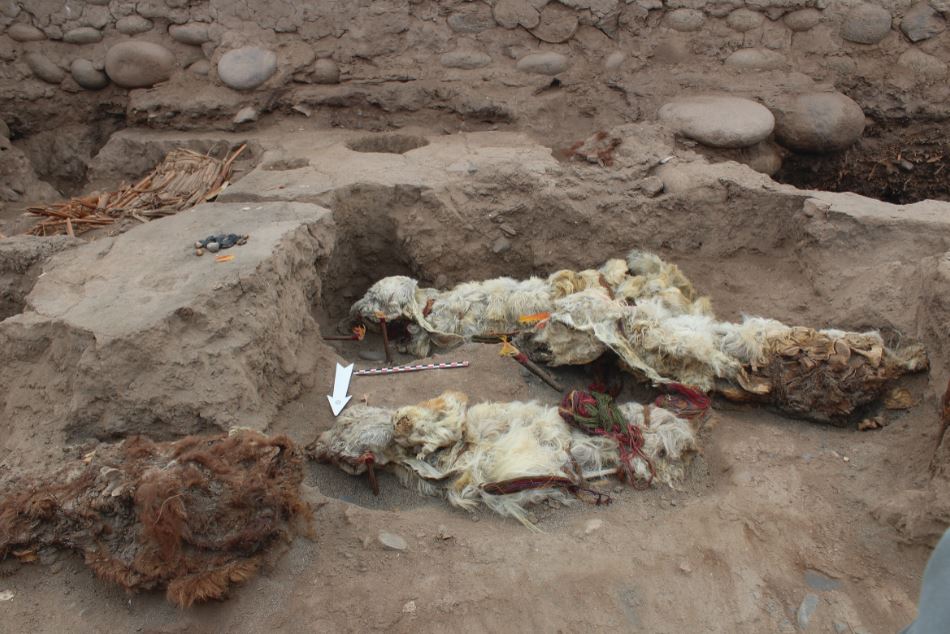 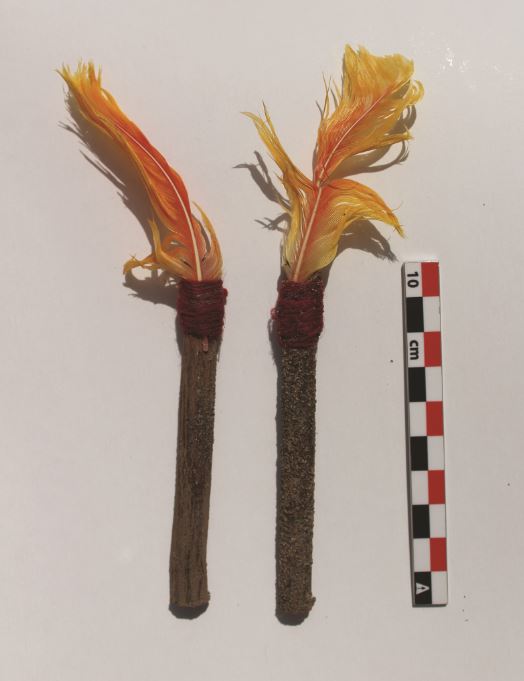 Feather decorations were part of the sacrificeCredit: Antiquity Publications Ltd

Experts think colourful strings, paint and feathers were put on the llamas before they were killed, likely by being buried alive.

The llamas were actually found by researcher Lidio Valdez and his team on the Pacific coast of Peru back in 2018.

The full study about them has just been published online in the Antiquity journal.

The llamas were found buried under clay floors of ancient ruins at an archaeological site called Tambo Viejo on the Pacific cost of Peru.

Two were brown and three were white.

Valdez told Live Science: “In the first case, it appears that there were more llamas, but looters have disturbed the original context.” 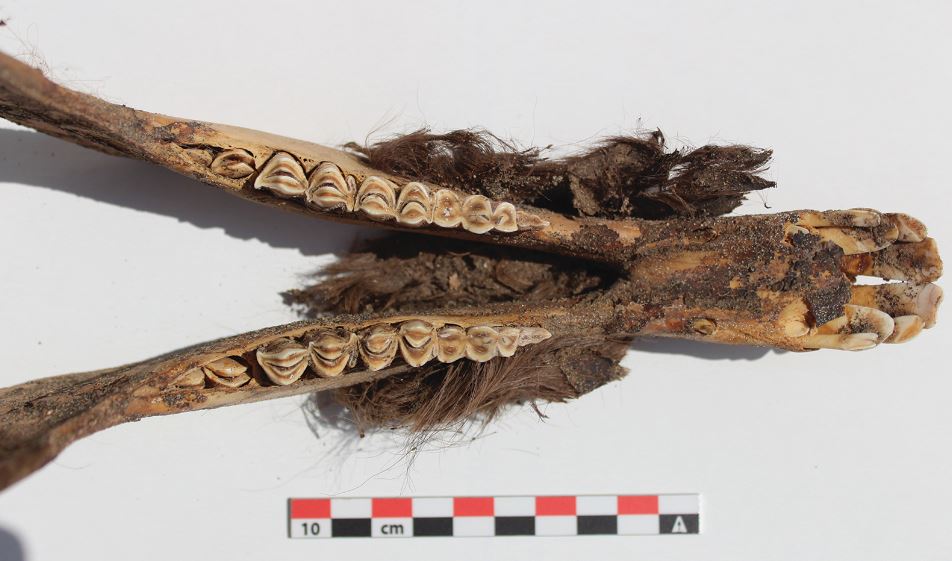 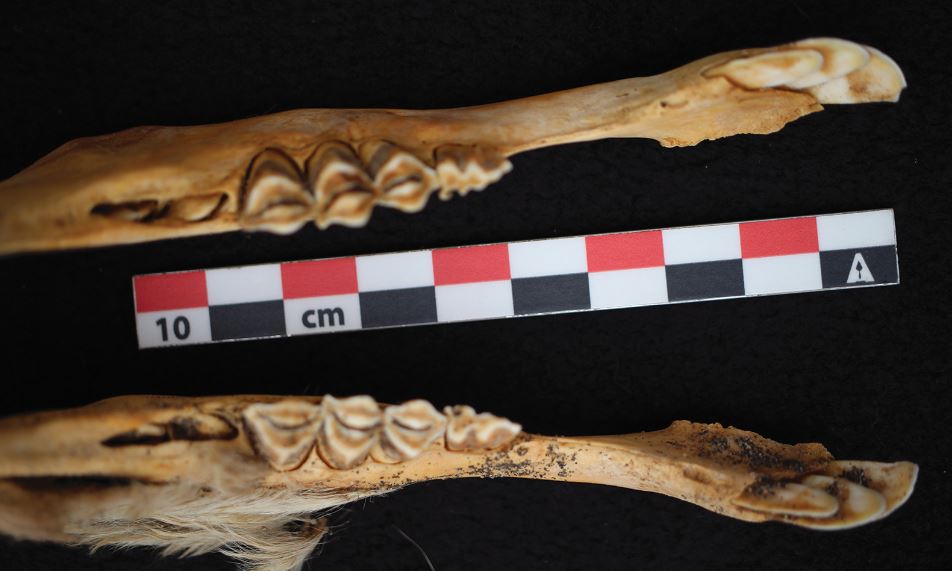 He also noted that the llamas had been buried facing east because the Sun rises that way and was worshipped by the Inca people.

The Inca sacrificed to the gods because they thought this would lead to good harvests, healthy animals and general good luck for things like war as well as everyday life.

Sacrifices to the gods are also thought to have come with feasts for the people so would have been popular and could have helped leaders to stay in power. 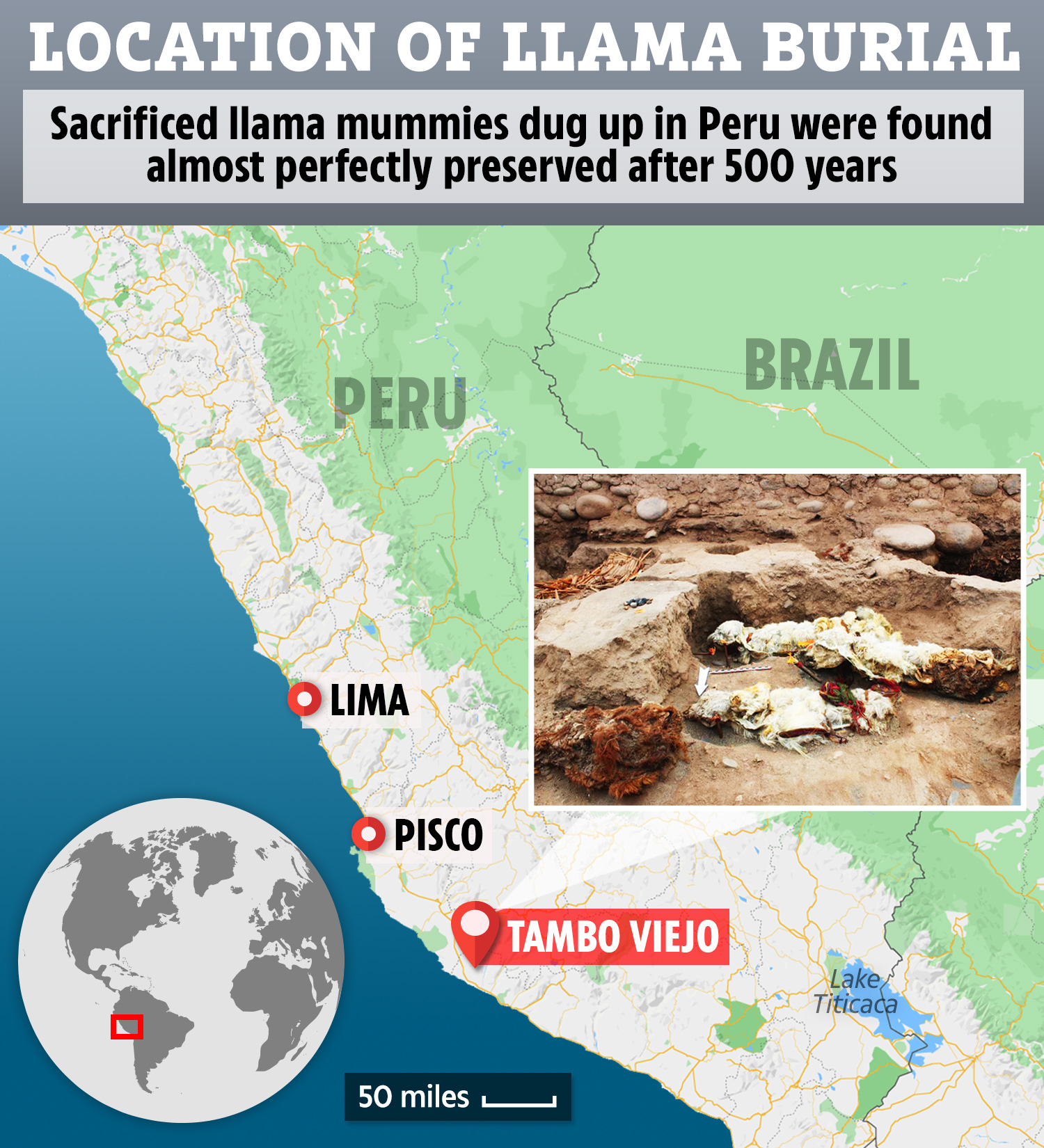 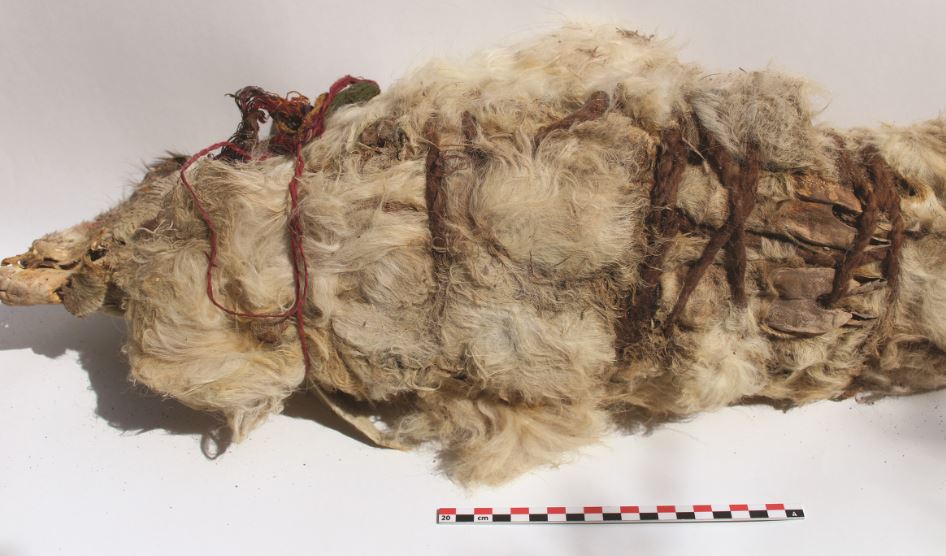 The llamas had their legs tied under their bodiesCredit: Antiquity Publications Ltd

Valdez told Live Science: “The adornments suggest that the offerings were very special.

“Indeed, historical records indicate that brown llamas were sacrificed to the creator Viracocha, while white llamas to the sun, the Inka main deity.”

The white llamas had red dots of paint on their heads and lines coming from their eyes.

One of the white llamas was even buried with a guinea pig. 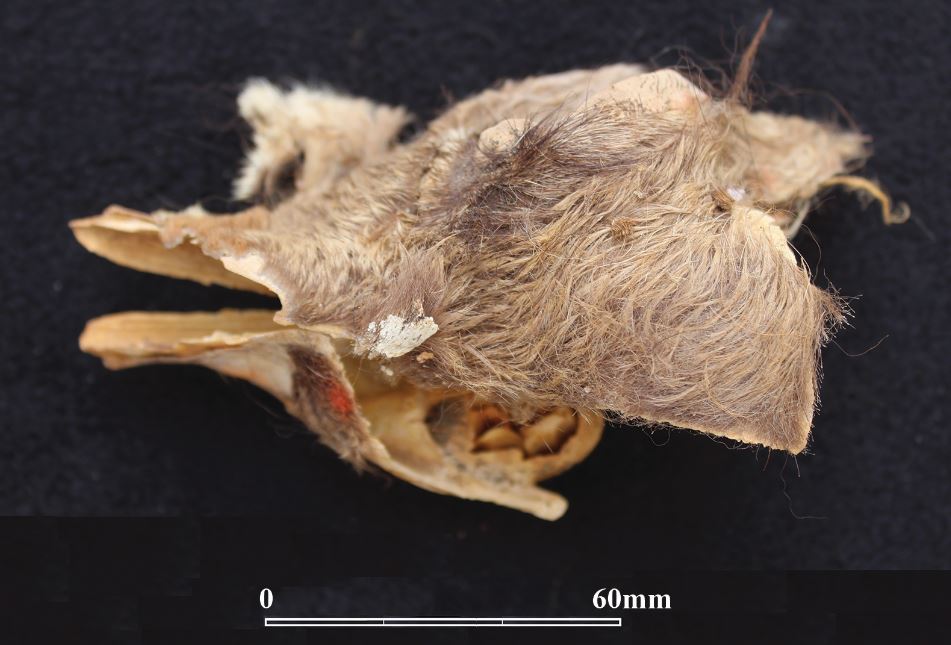 The others were buried with longs sticks attached to bird feathers.

Maize cobs, lima beans and more guinea pigs were found in pits nearby and were likely also part of the sacrifice.

The llamas had their legs bent and tied under their bodies with long ropes.

No cut marks means the cause of death was likely being buried alive and the researchers not there’s evidence that this also happened to humans.

In other news, a Viking temple dedicated to Old Norse gods like Thor has been unearthed by archaeologists.

A sunken ship has been found in almost perfect condition despite spending 400 years underwater.

And, Ancient Egyptian coffins sealed for thousands of years have been found down a burial shaft.

What do you think of this llama discovery? Let us know in the comments…