Elon Musk is hoping to build a city on the Red Planet and knows the space colony will probably want to get online.

Shotwell said: “Once we take people to Mars, they’re going to need a capability to communicate.

“In fact I think it will be even more critical to have a constellation like Starlink around Mars.”

She also stressed that Mars and Earth will need to be connected. 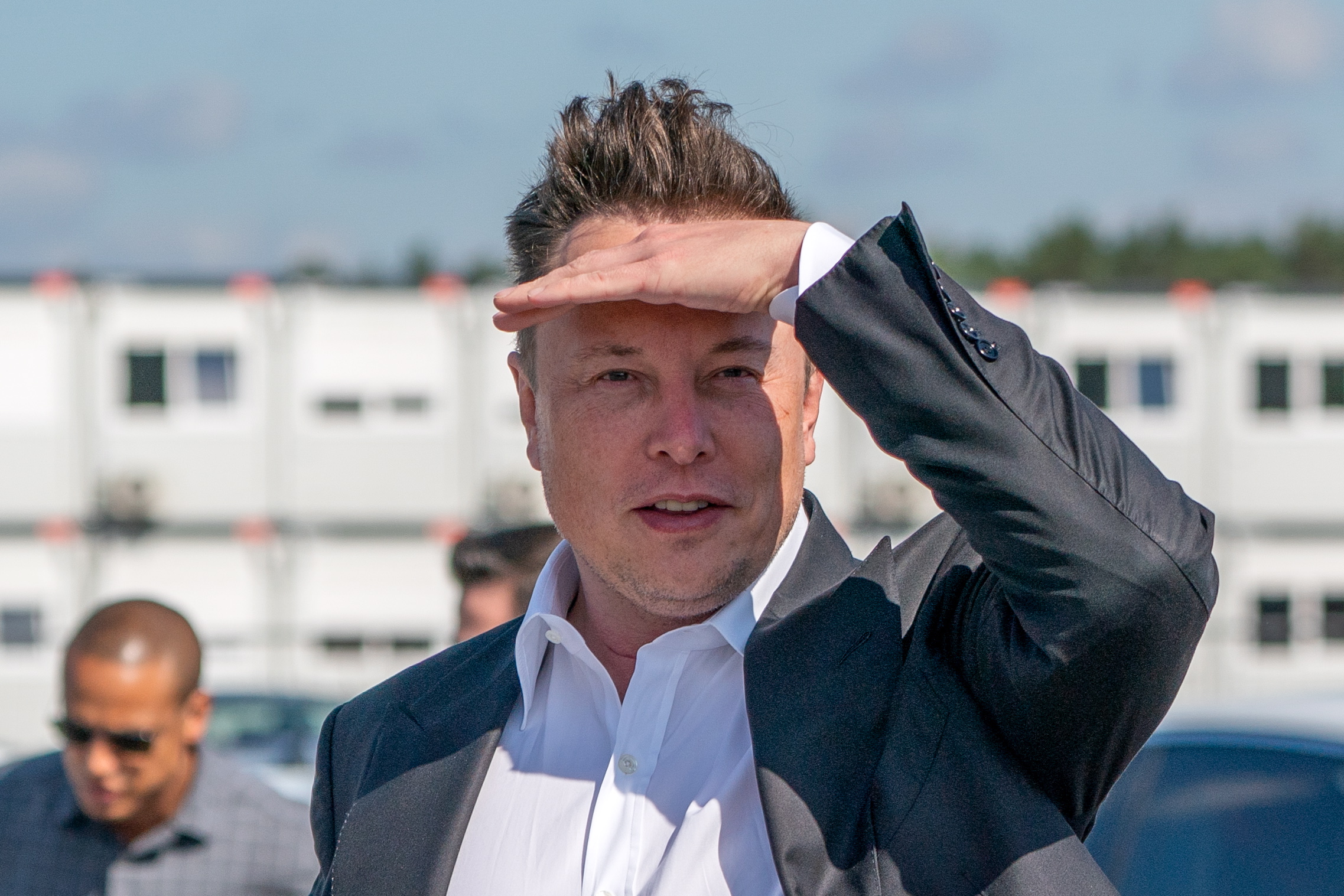 Elon Musk has his sights set on MarsCredit: EPA

Shotwell added: “And then of course you need to connect the two planets as well, so we make sure we have robust telecom between Mars and back on Earth.”

That would mean Mars and Earth would have some kind of internet bridge between them.

The SpaceX COO also explained that the company isn’t giving up on Earth just because it wants to aim for Mars.

She said it wants to give “humanity another shot in case there were to be some horrible event on Earth”.

Musk founded SpaceX with the aim of putting humans on other planets.

He previously said his Starship rocket – currently in testing – will one day ferry Earthlings to Mars.

And he’s said he’ll need a fleet of 1,000 ships to create a sustainable city, as orbits mean the trip is only viable once every two years. 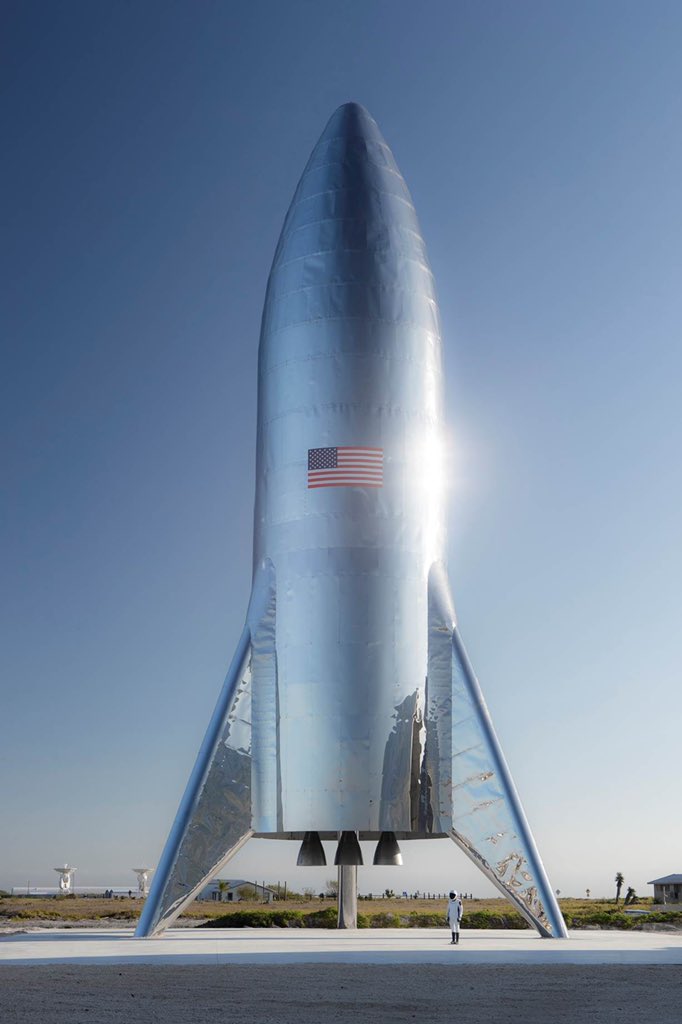 Resembling a 164ft silver bullet, Starship is the latest rocket designed by SpaceX

Musk previously vowed to put a million people on Mars by 2050.

According to Musk, SpaceX aims to build 1,000 Starships at a facility in South Texas over a 10-year period.

Eventually, the Tesla boss added, the goal would be to launch 1,000 Starship flights to Mars every year – an average of three per day.

Each trip would see 100 passengers make their way to the Red Planet to become citizens of a Mars megacity.

In other space news, Nasa has released new footage of its daring mission to land a probe on ‘doomsday asteroid’ Bennu and collect an alien sample.

Nasa and Nokia are building a 4G network on the Moon.

And, the Orionid meteor shower reaches its peak this week.

Would you want to move to Mars? Let us know in the comments…