ASTRONOMERS claim to have spotted the first known planet outside of the Milky Way.

In research published this week, scientists detailed evidence for what they believe to be a Saturn-sized world 28million light-years from Earth. 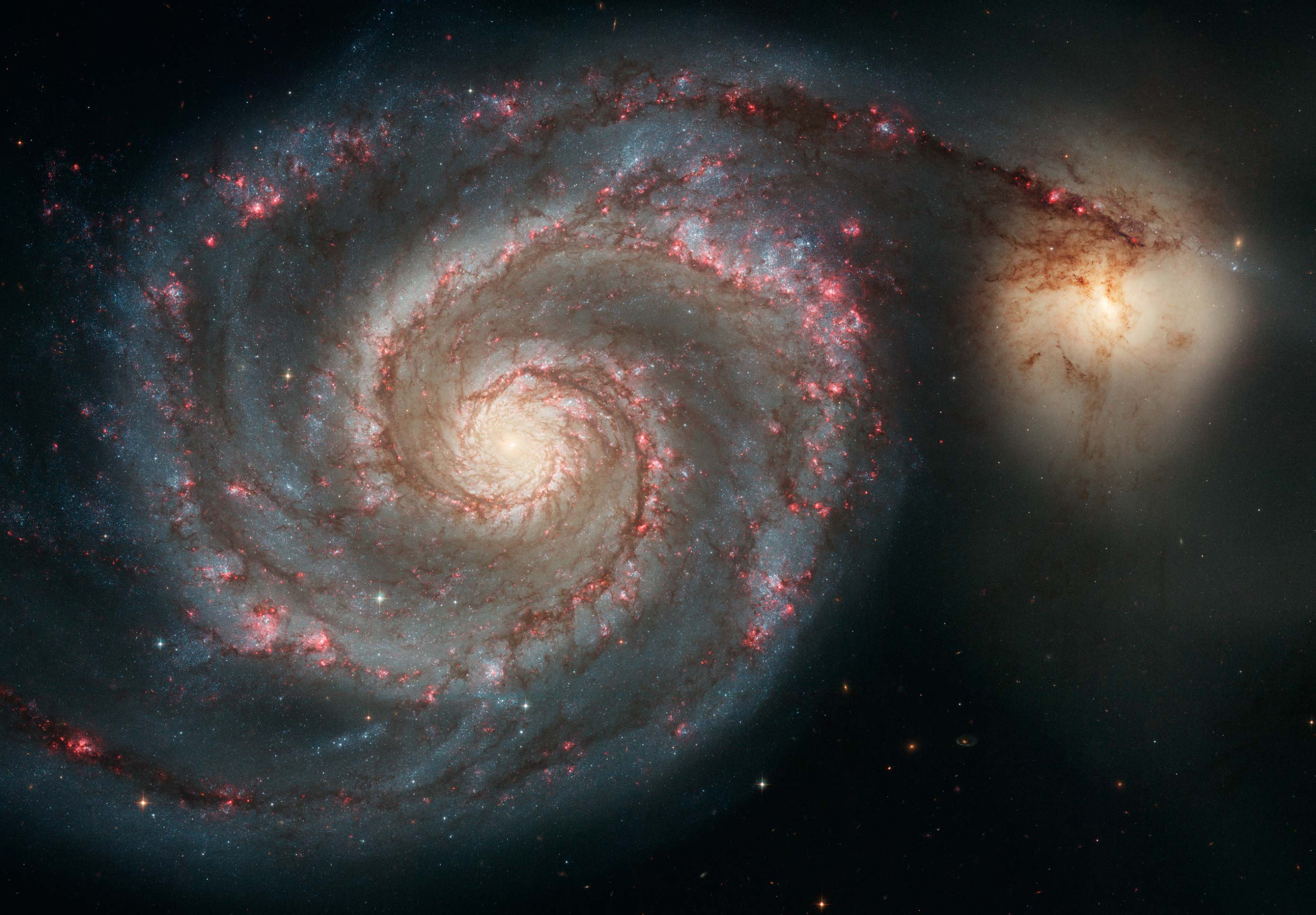 It sits in the spiral galaxy Messier 51a, also known as the Whirlpool Galaxy after its swirled shape.

It was detected using signals picked up by Nasa’s Chandra X-ray space telescope, which orbits 86,500 miles from the Earth.

Exoplanets are planets found outside of our Solar System.

Until now, those discovered have only been found inside the Milky Way, almost all of them less than 3,000 light-years from Earth.

That makes the new “planetary candidate”, dubbed M51-ULS-1b, thousands of times further away than any exoplanet found before it.

The discovery made using a new planet-hunting technique could change the way we look for other worlds in the Milky Way and beyond.

“We are trying to open up a whole new arena for finding other worlds by searching for planet candidates at X-ray wavelengths,” said astronomer Dr Rosanne Di Stefano of the Harvard & Smithsonian, Massachusetts, who led the study.

She added that the new strategy “makes it possible to discover planets in other galaxies”.

The new result is based on transits, events in which a planet passes between its star and its observer, changing the star’s brightness.

Stars beyond the reaches of the Milky Way are too far from Earth to observe their visible light, but the X-rays they emit can reach our telescopes.

A huge dip in the X-ray light emitted from the Whirlpool Galaxy in 2012 set scientists on a path to identifying what they say is a distant transit.

They X-rays were fired off by a dimming of light radiating from an X-ray binary, a system where a massive star orbits a second, neutron star or black hole.

The sudden dimming of the signal led scientists to hypothesise that a planet had passed in front of the binary star.

It’s taken nine years to come to this conclusion as the team had to rule out other possible explanations for the dip.

They say pattern of the dimming mean it is unlikely to have been caused by dust or gas passing in front of the star, obscuring our view of it from Earth.

To confirm their finding, the team will need to detect another transit of the planet in front of its star.

That could take a while, according to study co-author Dr Nia Imara of the University of California at Santa Cruz.

“Unfortunately to confirm that we’re seeing a planet we would likely have to wait decades to see another transit,” she said.

“And because of the uncertainties about how long it takes to orbit, we wouldn’t know exactly when to look.”

The research was published October 25 in the journal Nature Astronomy. 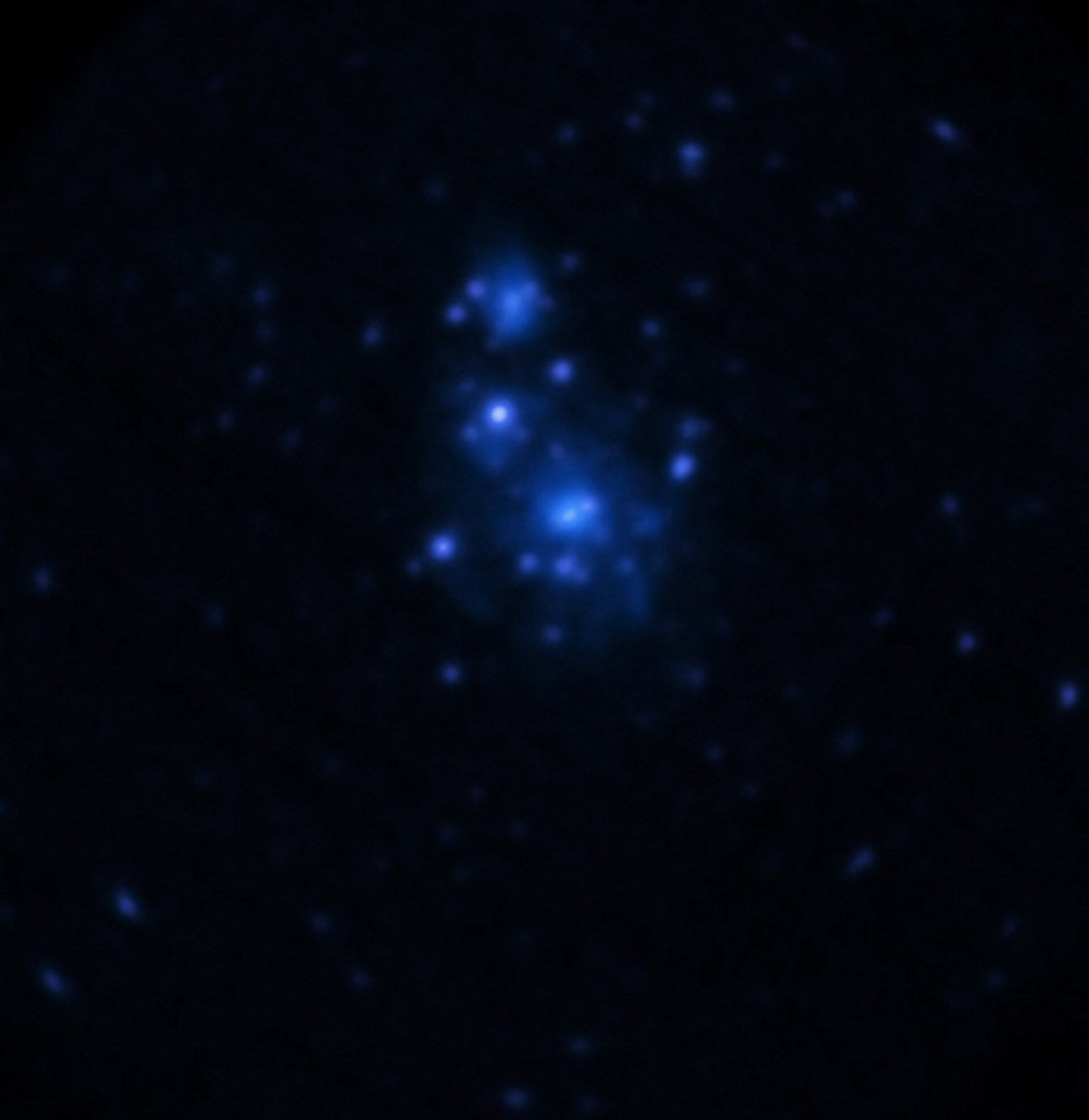 An X-ray view of the Whirlpool galaxy, where the new planet candidate was foundCredit: ESA

In other news, Star Trek’s William Shatner, 90, became the oldest astronaut in history after a trip on Blue Origin rocket earlier this month.

Nasa is gearing up to launch a spacecraft that will crash into as asteroid as part of a trial of a new planetary defence system.

Rare space event TODAY as Venus, Saturn, Jupiter and Moon line up in night sky – how to see it

STARGAZERS are being treated to a spectacular celestial showcase this week as three planets and the Moon align in the...

Physicists coaxed atoms into an elusive form of quantum matter

Why Are We Still Isolating Vaccinated People for 10 Days?