A ‘DANCE FLOOR of death’ where John the Baptist is thought to have been sentenced to a deadly punishment has been discovered, archaeologists claim.

The experts think they’ve found the spot which the Bible claims is where King Herod’s son sentenced the Jewish preacher to death.

This is the area which has been uncovered in JordanCredit: Győző Vörös

Ancient Roman historian Flavius Josephus also wrote about the event which is said to have happened in the year 29 AD.

King Herod Antipas, a song of the King Herod mentioned in the Nativity, is said to have decided on John the Baptist’s execution at Machaerus fort in modern-day Jordan.

Some texts suggest John was beheaded over fears he could start a rebellion.

However, the Bible says John was killed because he disapproved of a marriage between divorced Herod Antipas and a divorced woman called Herodias. 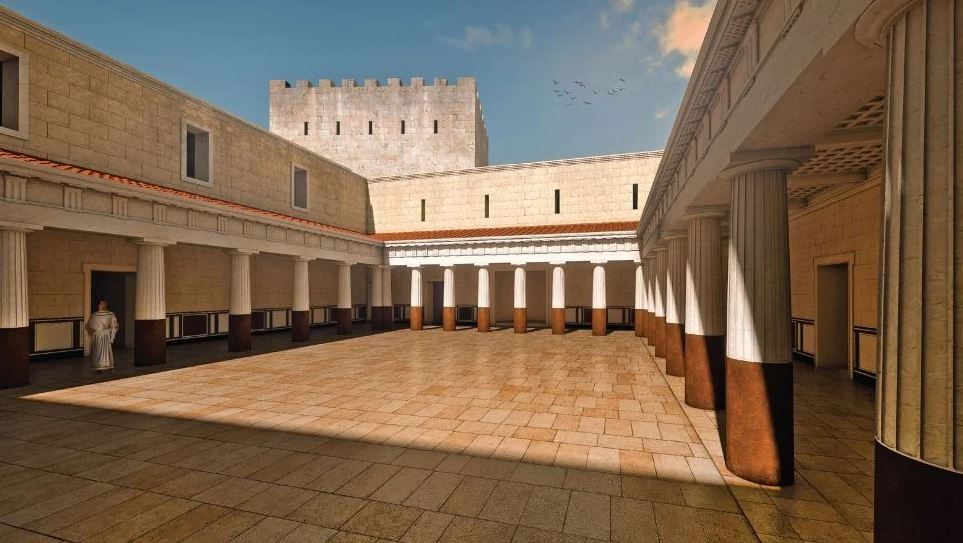 A reconstruction of the dance floorCredit: Győző Vörös

Herodias is said to have told her daughter to asked for John’s head at the wedding after Herod promised the girl a gift for performing a good dance.

Herod Antipas was reportedly reluctant to have John the Baptist killed but soon the daughter, called Salome, was said to receive John’s head on a platter. 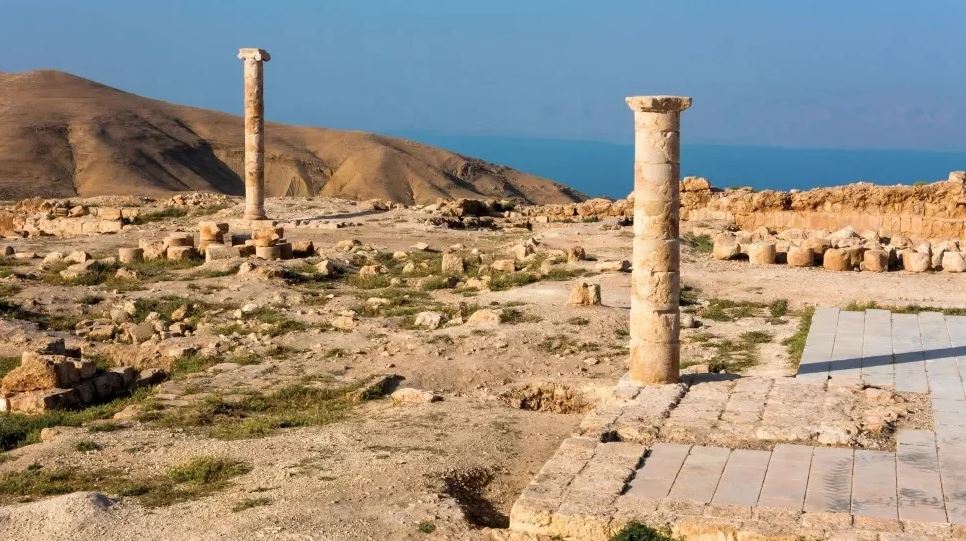 The dance floor is thought to have been where King Herod Antipas made his decision to execute JohnCredit: Győző Vörös

It’s said to have a throne area where Herod Antipas may have sat when he made the fateful decision.

The courtyard was actually discovered in 1980 but experts have only just connected the area to the Biblical story.

An archaeological team directed by Győző Vörös have published a reconstruction of what they think the area could have looked like.

Morten Hørning Jensen, a professor at the Norwegian School of Theology told Live Science: “I think it is historically probable that this excavation has brought the ‘dance floor’ of Salome to light.”

However, not all scholars are convinced that the evidence of a newly suggested throne area is strong enough.

Research will continue at the site.

Who was John the Baptist?

John the Baptist is known as a Jewish preacher from the 1st century AD.

The Bible states that he baptised Jesus in the Jordan River.

He is regarded as a prophet in several religions including Christianity and Islam.

According to the Bible’s New Testament, John the Baptist and Jesus were relatives and some people believe they were cousins.

In other archaeology news, the UK’s biggest-ever hoard of Celtic gold coins, worth £800,000, was unearthed by a birdwatcher.

Early humans may have hibernated just like bears to try and survive harsh winters.

And, a mummified wolf pup dating back 57,000 years has been unearthed in Canada with its fur and teeth still intact.

What do you make of this suspected John the Baptist discovery? Let us know in the comments…

Footprints left behind by prehistoric people may be some of the strongest evidence yet that humans arrived in the Americas...

Why Hasn’t Elon Musk Been to Space Yet?

DNA offers a new look at how Polynesia was settled