A ROCKY “Super-Earth” planet has been spotted orbiting one of the Milky Way galaxy’s oldest stars.

Astronomers in Hawaii say the distant world is one and a half times the size of Earth, but takes just half the time to orbit its star. 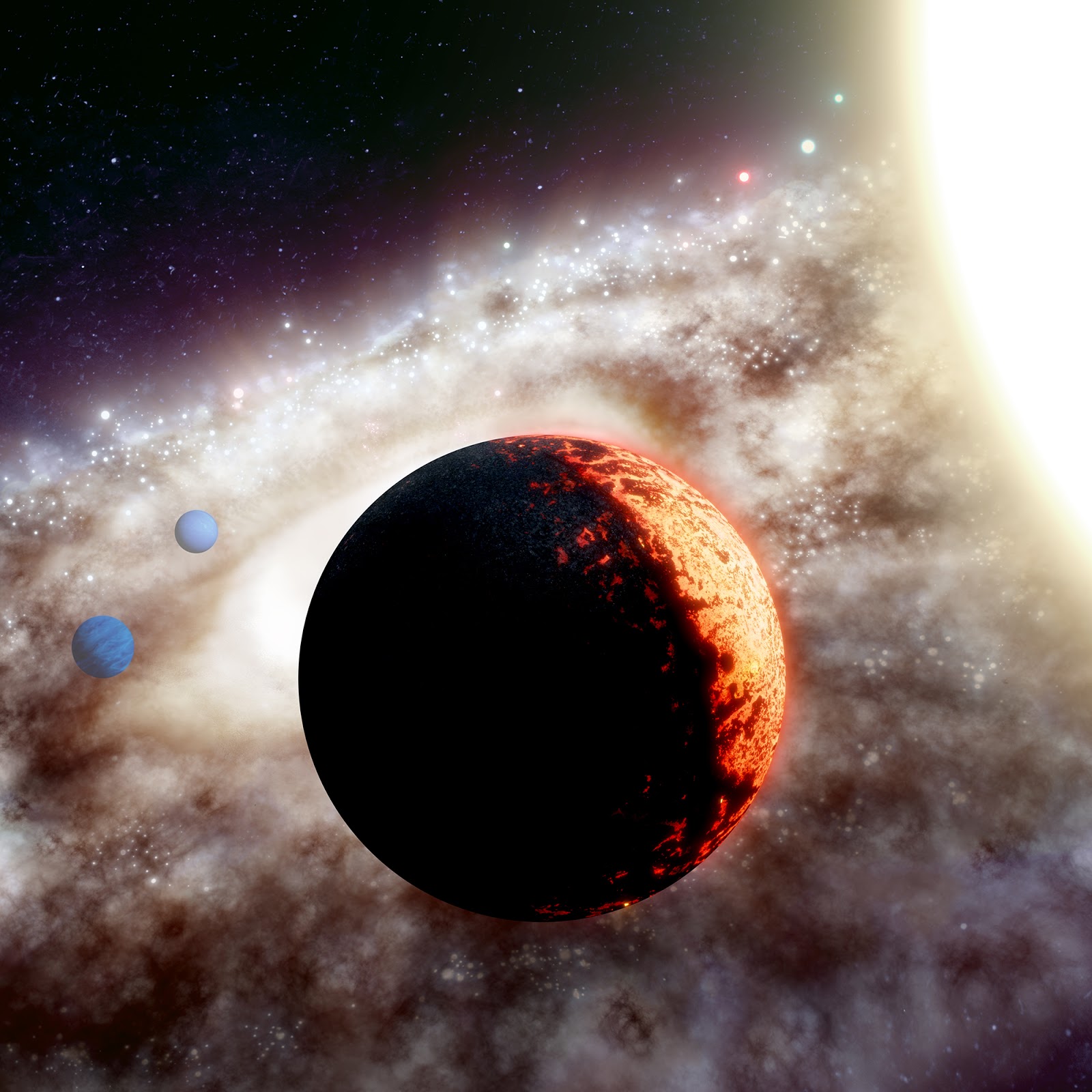 That’s due to the close proximity between the two, which also makes the planet extremely hot at its surface.

In a study published this week, scientists estimate that the newly found planet, which orbits the star TOI-561, is an astonishing 10billion years old.

That’s more than twice as old as the Solar System, and nearly as ancient as the Universe itself. 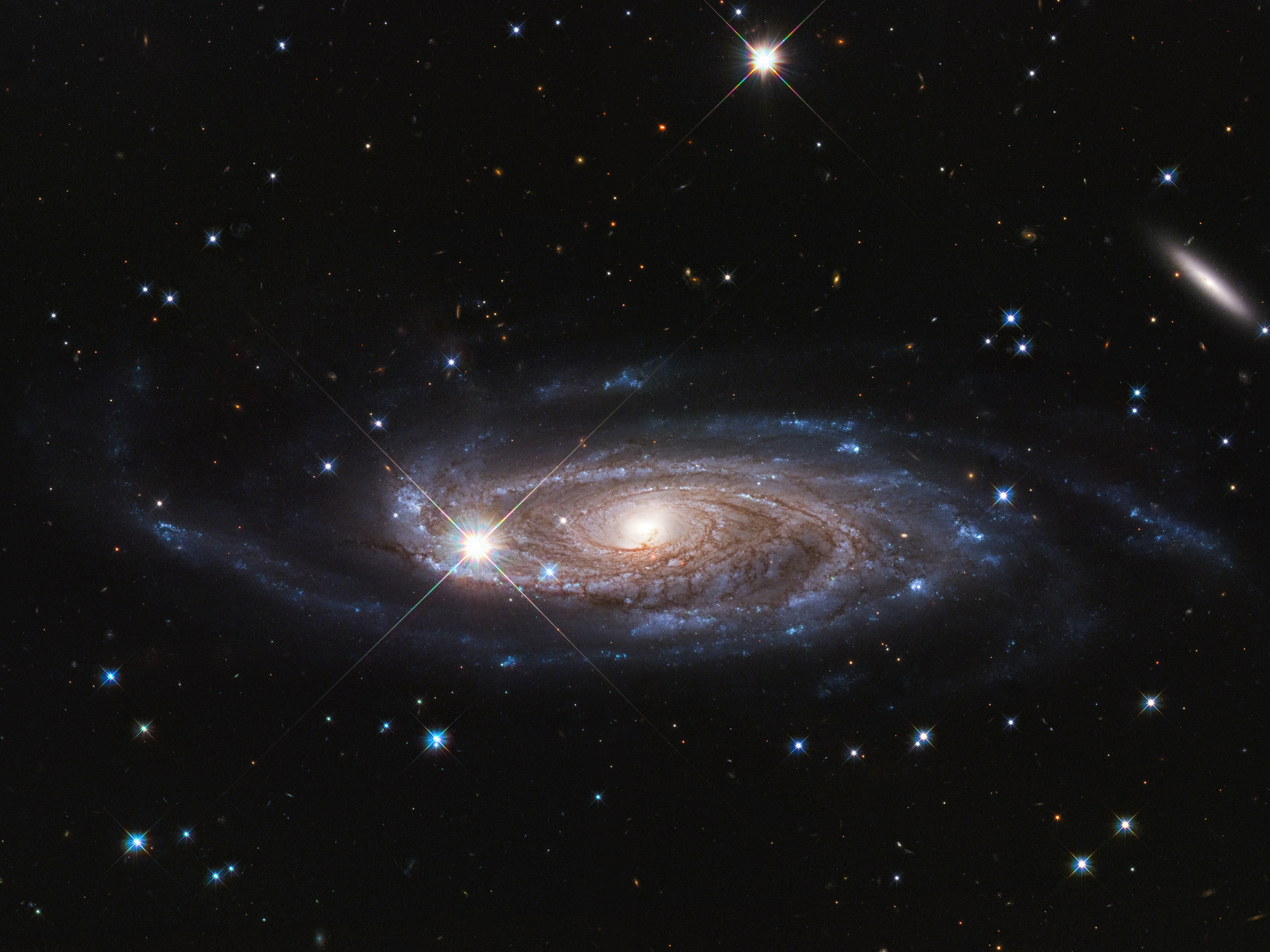 The planet is one of the oldest ever discovered in the Milky WayCredit: Nasa

“Its existence shows that the universe has been forming rocky planets almost since its inception 14 billion years ago.”

Scientists at the University of Hawaii stumbled upon the third using telescopes at the Aloha State’s W. M. Keck Observatory.

Their observations show the planet takes just 12 hours to complete a lap of its star, and has an average surface temperature of over 1,700C (3,140F).

That makes it far too hot to host any form of life as we know it, according to a statement from the University of California, Riverside.

The planet is a “super-Earth” – defined as any rocky world with a mass that is between those of Earth and Neptune.

What is an exoplanet?

Stars in this region are chemically distinct, with fewer heavy elements such as iron or magnesium that are associated with planet building.

As the researchers find more exoplanets, they continue to learn more about their dimensions and whether it could be habitable.

“Information about a planet’s interior gives us a sense of whether the surface of the planet is habitable by life as we know it,” said study co-author Stephen Kane, of the University of California Riverside.

“Though this particular planet is unlikely to be inhabited today, it may be a harbinger of a many rocky worlds yet to be discovered around our galaxy’s oldest stars.”

The research was published Monday in The Astronomical Journal.

In other space news, a huge asteroid that’s following Mars’s orbit could be our Moon’s ‘long-lost twin’.

There was once a NINTH planet in our Solar System – but it got flung out into deep space.

And, a moon of Saturn may have the ideal conditions to support alien life, evidence suggests.

What do you make of the ancient planet? Let us know in the comments!