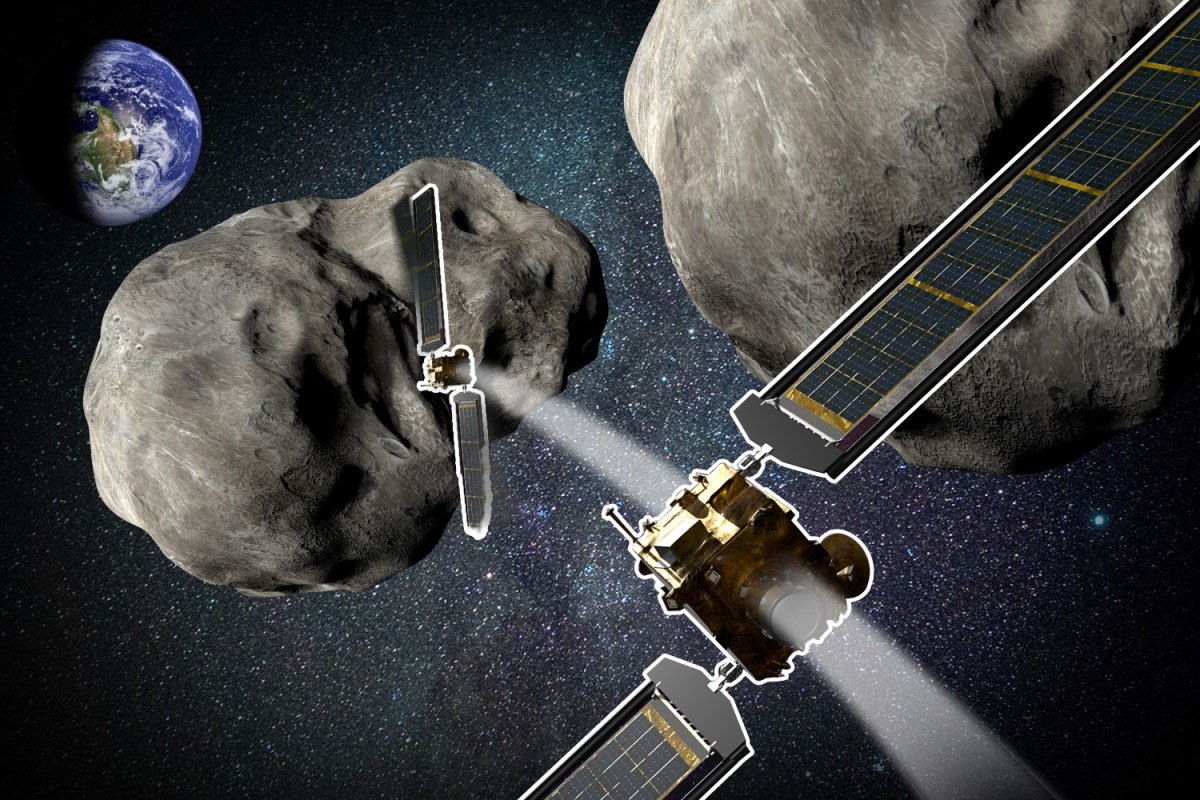 NASA experts are gearing up to launch a spacecraft that sounds like something straight out of a sci-fi flick.

The Double Asteroid Redirection Test (DART) Mission is designed to dramatically crash a spacecraft into an asteroid 11million miles from Earth. 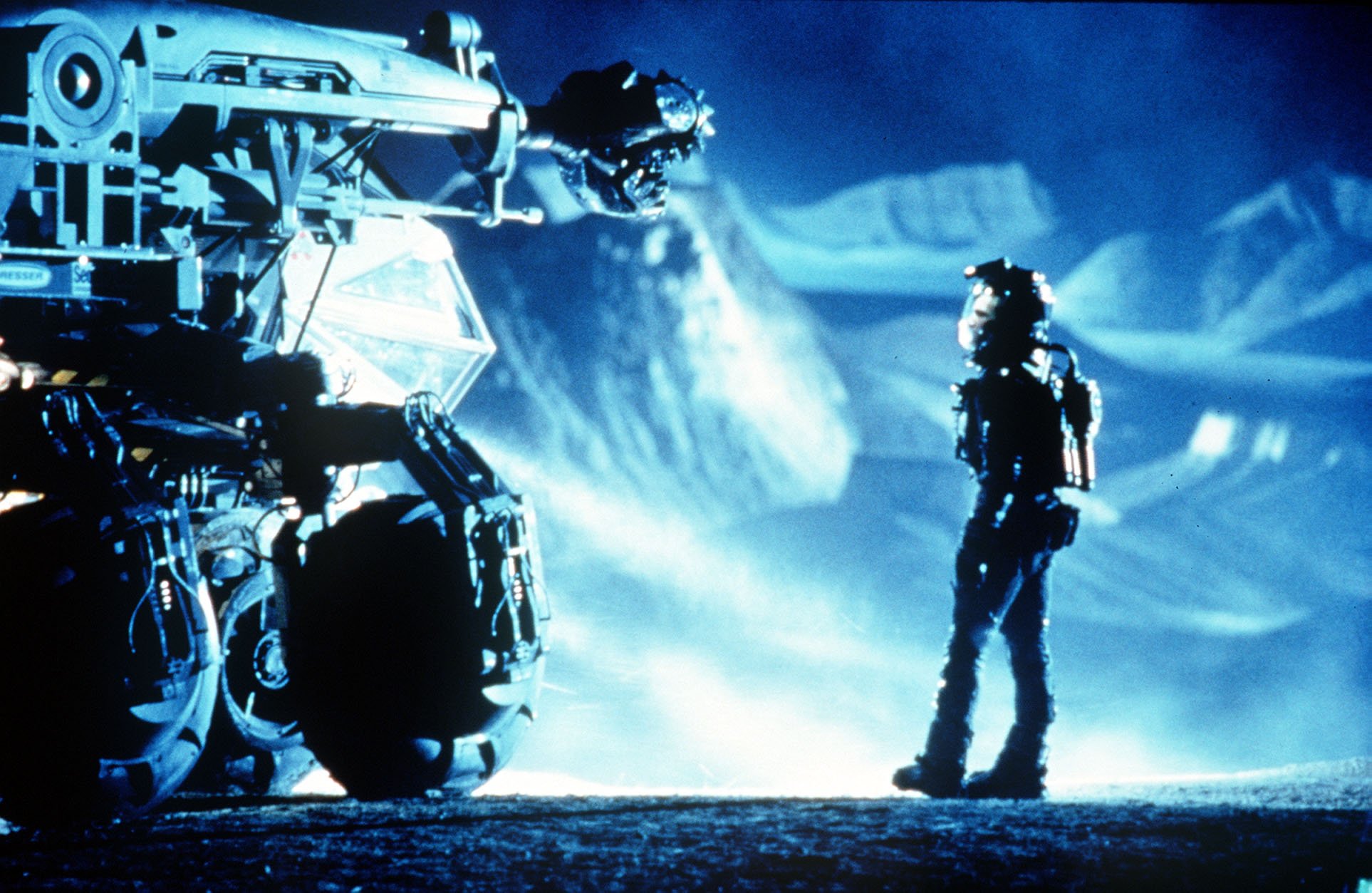 The scheme mirrors the plot of Hollywood mega-hit “Armageddon” in which Nasa flies a spacecraft to an asteroid to stop it hitting EarthCredit: PA:Press Association

Launching next month, the ambitious project – which involves teams from Nasa and the European Space Agency – is a test of technologies for preventing an impact of Earth by a killer asteroid.

Should it prove successful, it could pave the way for a new planetary defence system that can deflect incoming space rocks before impact.

The scheme mirrors the plot of Hollywood mega-hit “Armageddon” in which Nasa flies a spacecraft to an asteroid to stop it hitting Earth.

“DART will be the first demonstration of the kinetic impactor technique to change the motion of an asteroid in space,” Nasa says on its website.

The DART spacecraft consists of a box-shaped body about twice the size of a washing machine flanked by two, 18-metre-long solar panels.

On November 24, it will launch aboard a SpaceX Falcon 9 rocket from Vandenberg Air Force Base, California.

Didymos is about 740 metres across and sits between the orbits of Earth and Mars. It is not strictly the focus of the mission.

Instead, Nasa’s intrepid battering ram will set its sights on a smaller asteroid – or moonlet – orbiting Didymos closely.

DART will smash into the space rock at at 15,000mph in an attempt to change its orbital trajectory around its host.

After DART crashes into its target, Nasa and ESA telescopes on Earth will pour over it to check whether the scheme has worked.

A tiny cubesat launched alongside the mission will collect data before, during and after the impact.

“The DART spacecraft will achieve the kinetic impact deflection by deliberately crashing itself into the moonlet at a speed of approximately 6.6 km/s, with the aid of an onboard camera (named DRACO) and sophisticated autonomous navigation software,” Nasa says.

“The collision will change the speed of the moonlet in its orbit around the main body by a fraction of one percent.

“This will change the orbital period of the moonlet by several minutes – enough to be observed and measured using telescopes on Earth.”

An estimated 4,700 which meet Nasa’s classification as “Potentially Hazardous Objects”.

That means they are larger than 500ft across, pass within 4.7million miles of Earth and would cause devastating damage if they hit.

Didymos is not considered a threat to our planet, but DART promises to help Nasa and ESA build a system to defend Earth from any space rocks that may get a little too close for comfort in future. 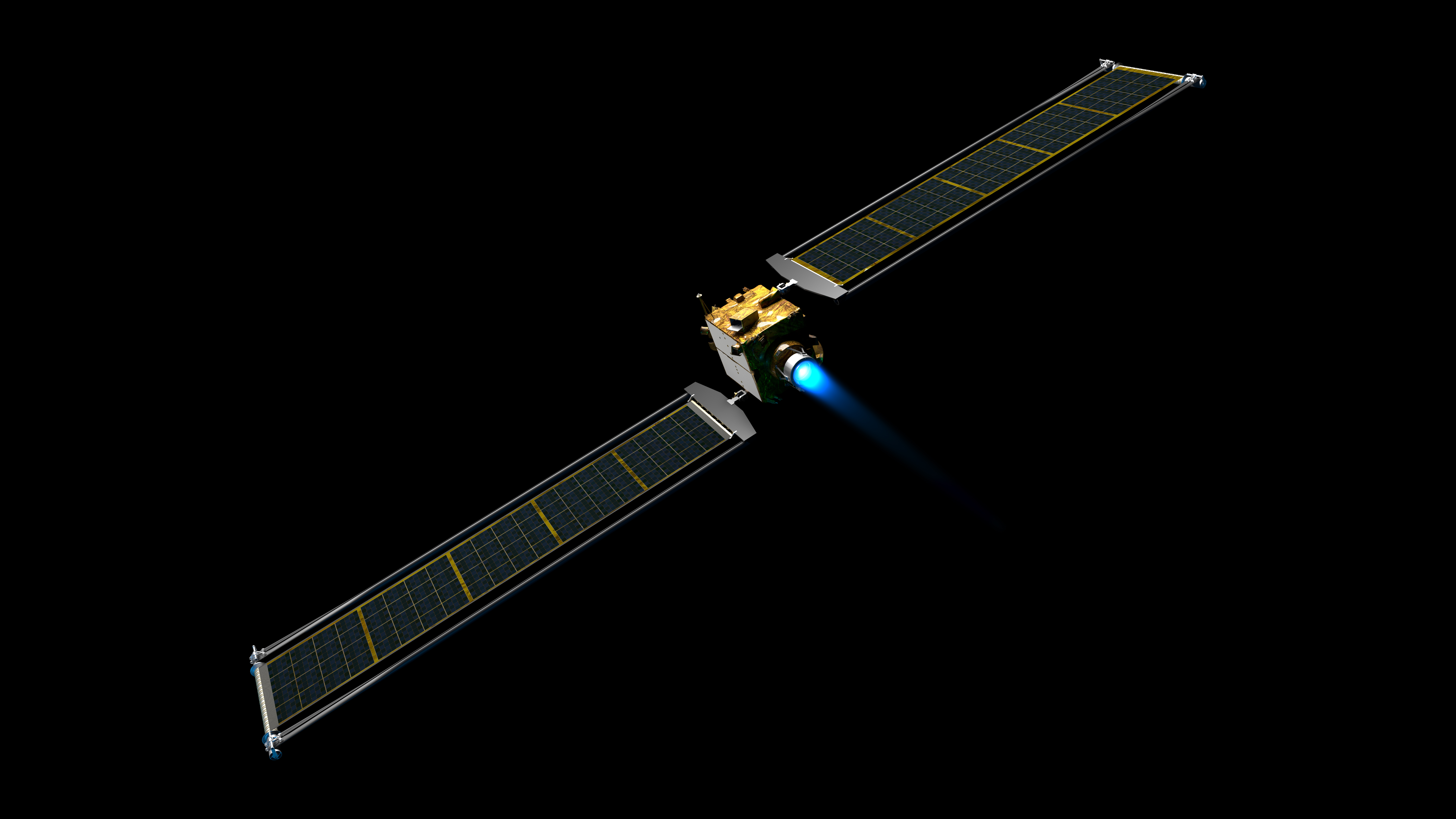 The DART spacecraft consists of a box-shaped body about twice the size of a washing machine flanked by two, 18-metre-long solar panels 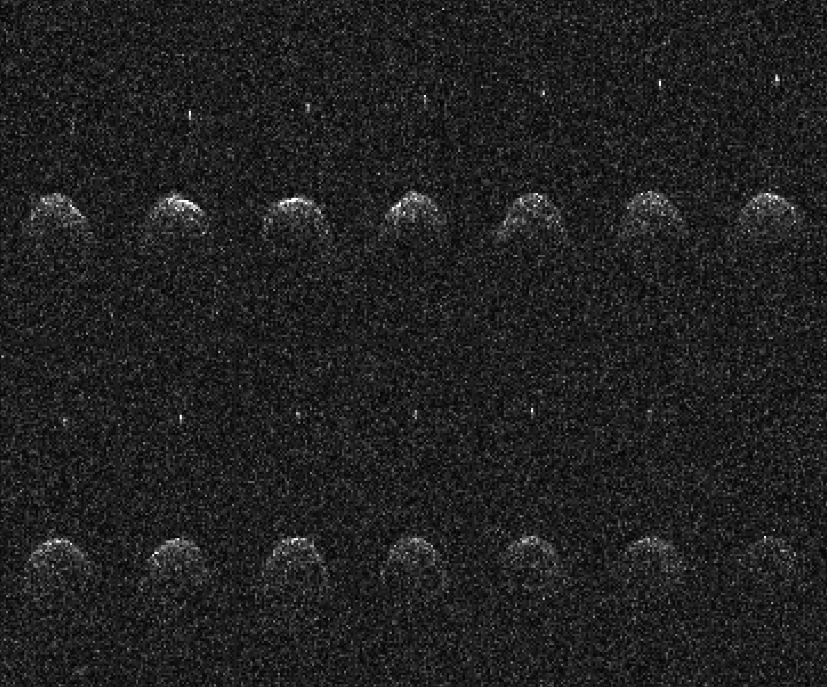 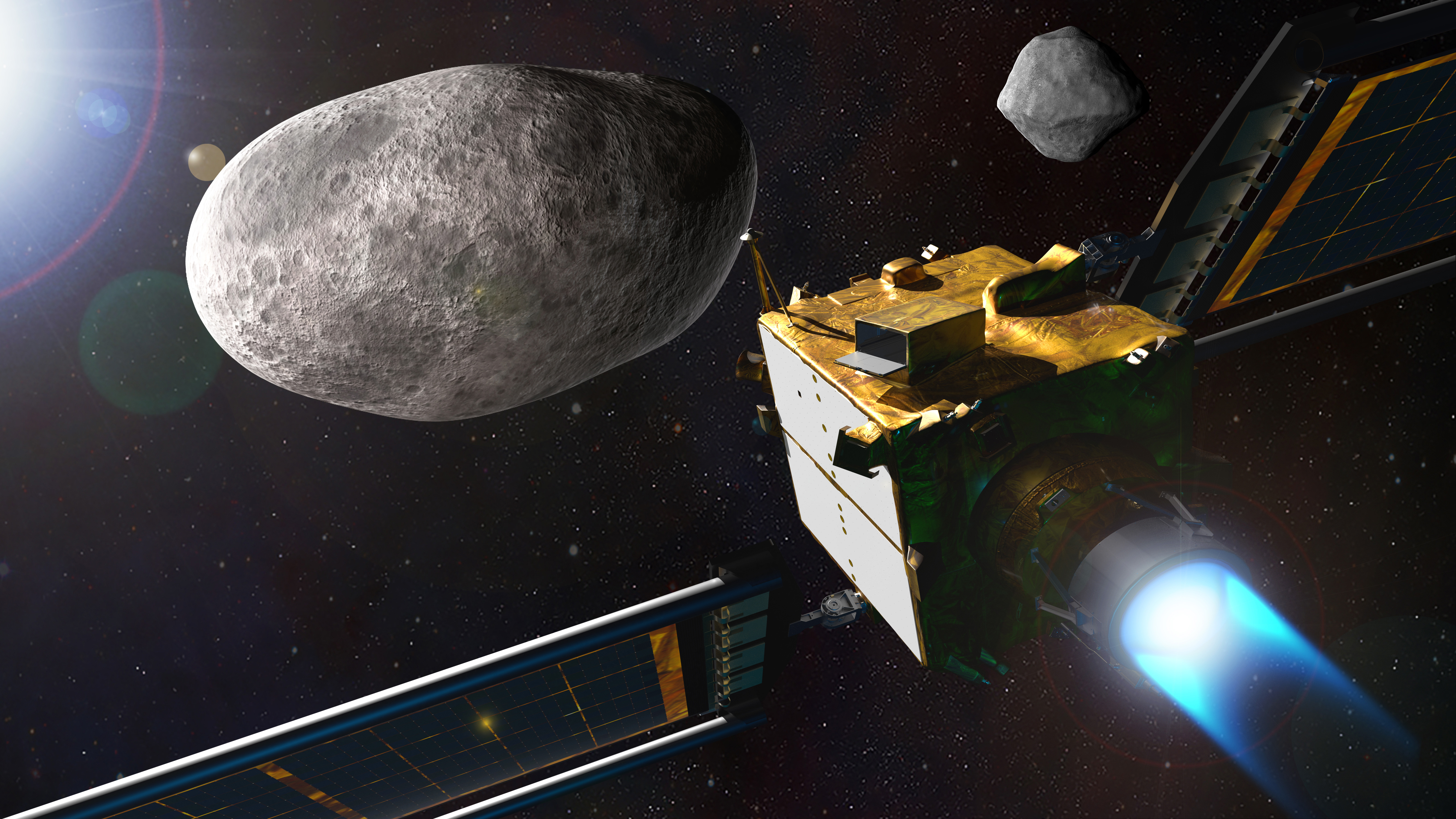 Nasa’s DART mission will smash into an as asteroid between Earth and MarsCredit: Nasa

Read our complete guide to Call of Duty Vanguard.

In the past few years, a historic shift has occurred in American public opinion: For the first time ever, and...

This barnacle species can slide around its turtle hosts

Earth is reflecting less light. It’s not clear if that’s a trend