Nasa to land alien-hunting Perseverance rover on Mars this month

NASA’S Mars 2020 Perseverance rover will land on the Red Planet later this month.

It was blasted into space last July and should finally reach its destination on February 18. 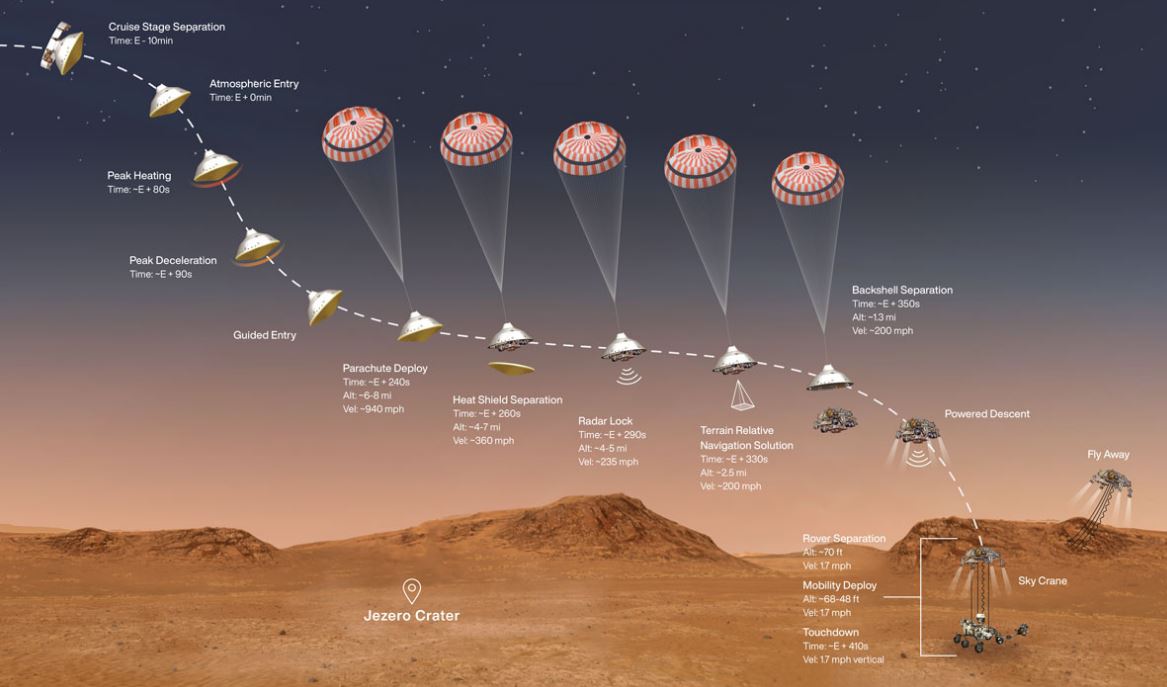 The aim is for Perseverance to hunt for alien life on the Red Planet and hopefully take some useful geological samples.

Nasa are hoping to land Perseverance in Mars’s Jezero Crater.

The rover is just over two weeks away from its long awaited touch down.

It’s currently shooting through space after being launched aboard a United Launch Alliance Atlas V rocket. 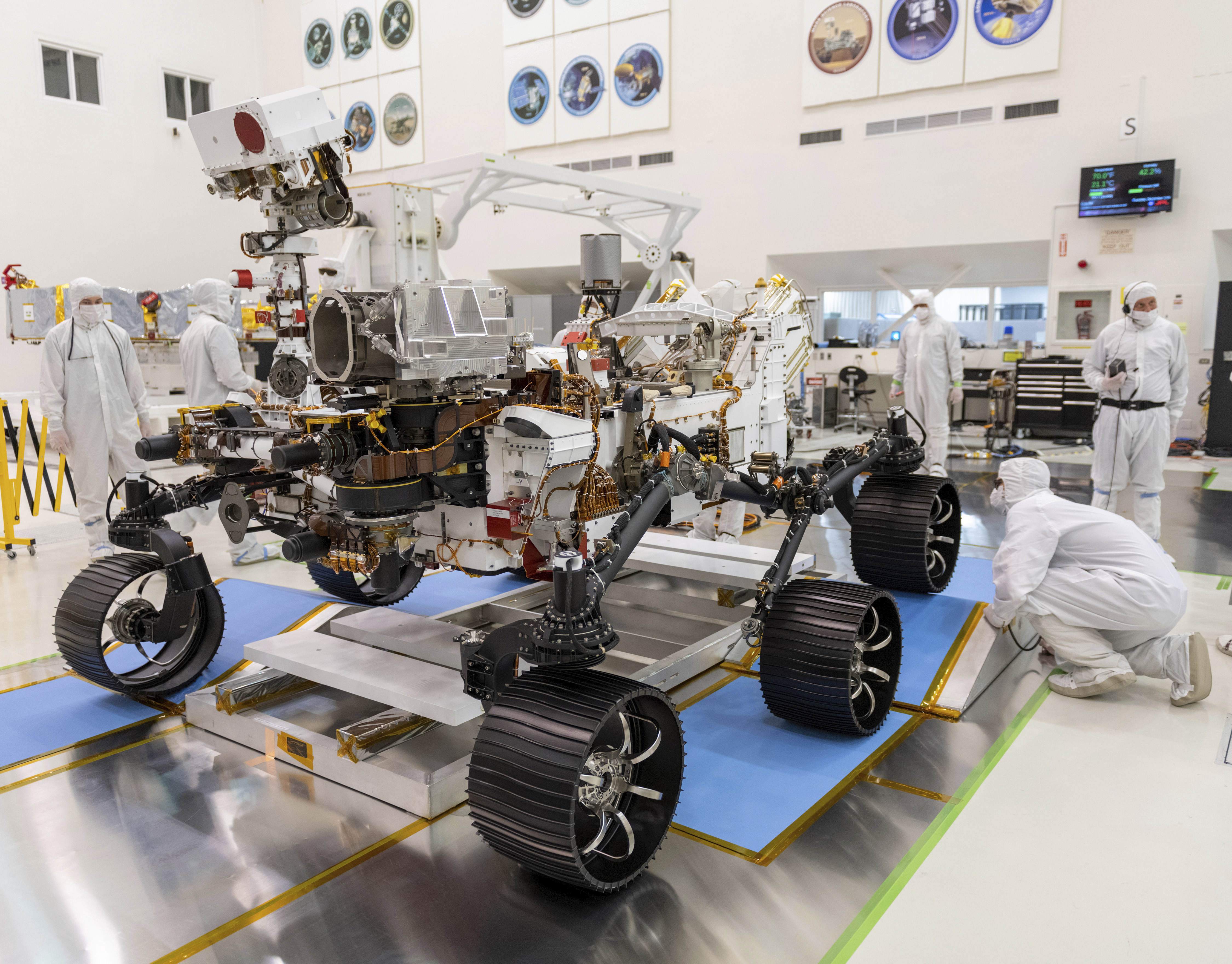 Perseverance was named by a 13-year-old competition winnerCredit: AP:Associated Press

Once the rover reaches Mar’s atmosphere, it will fall down to the planet’s surface before a parachute opens and places it gently in the crater.

This is Nasa’s plan and should take around 7-minutes.

However, scorching hot temperatures are just one factor that could lead to issues. 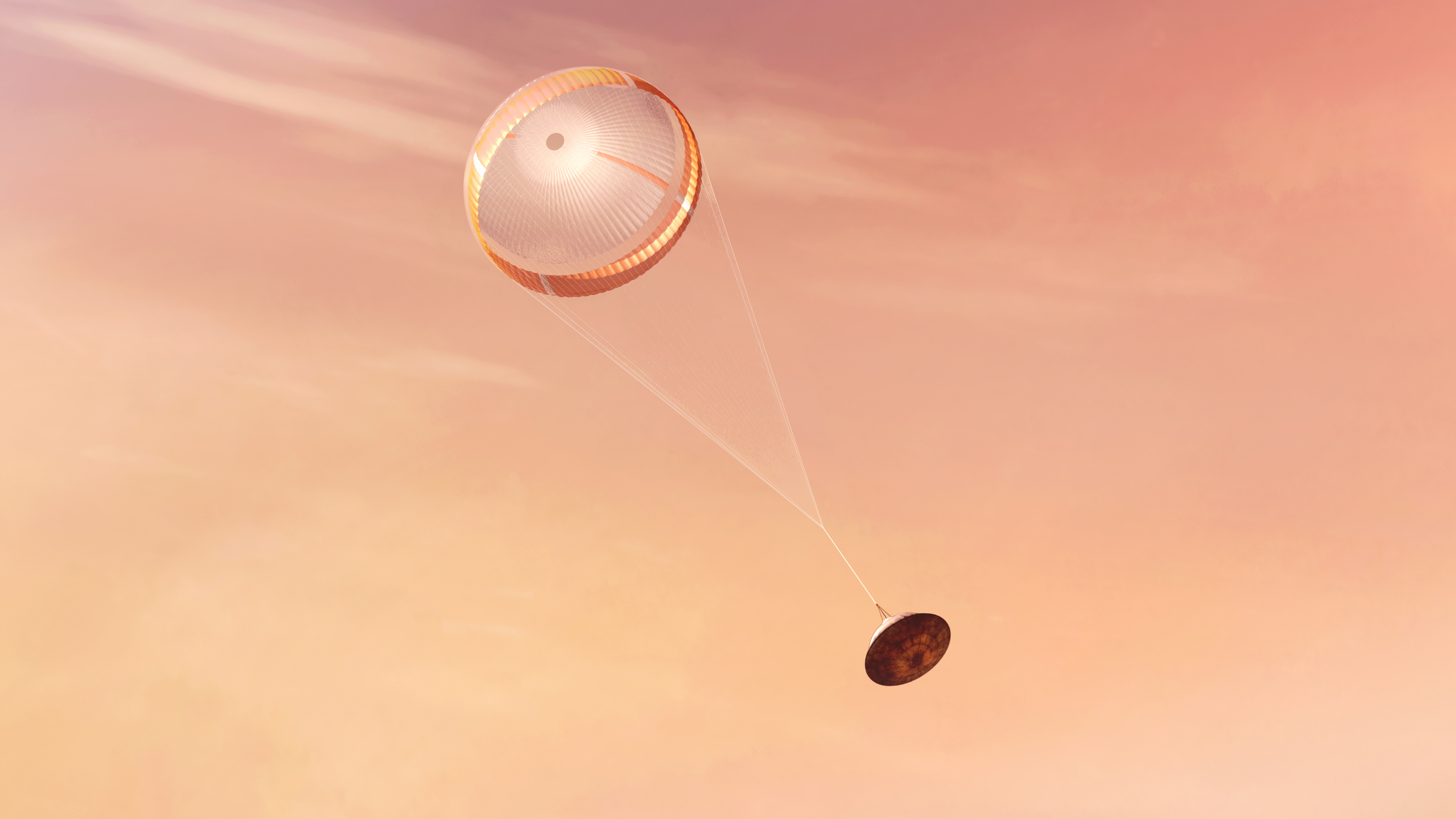 The rover is currently covered in an aeroshell with a heat shield that will face into the planet and hopefully stop it from burning up.

Nasa’s YouTube channel will be providing the live broadcast.

Perseverance is expected to land at around 3pm EST (8pm GMT). 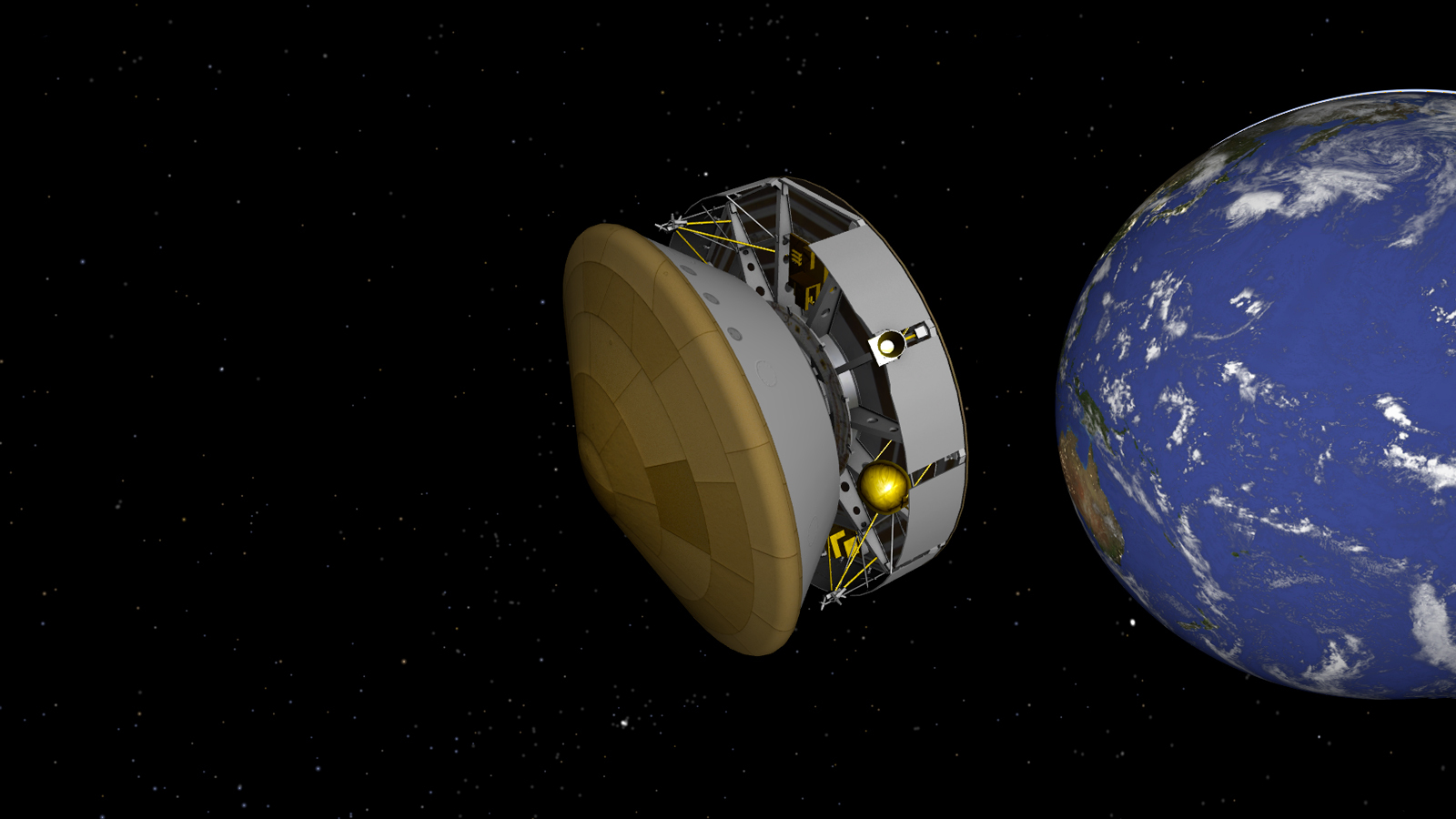 The rover is just over two weeks away from Mars nowCredit: NASA/JPL-Caltech

“Perseverance’s sophisticated science instruments will not only help in the hunt for fossilized microbial life, but also expand our knowledge of Martian geology and its past, present, and future,” said project scientist Ken Farley on Nasa’s blog.

He added: “Our science team has been busy planning how best to work with what we anticipate will be a firehose of cutting-edge data.

“That’s the kind of ‘problem’ we are looking forward to.”

In other space news, Four Supermoons will be gracing the night sky in 2021.

A Full Moon could be giving you a worse night’s sleep, according to a new study.

What are your thoughts on the Perseverance rover? Let us know in the comments…