NASA will today reveal footage of its Perseverance Mars rover touching down on the Red Planet.

The $2.4billion robot landed last week after enduring “seven minutes of terror” as it plunged through the Martian atmosphere. 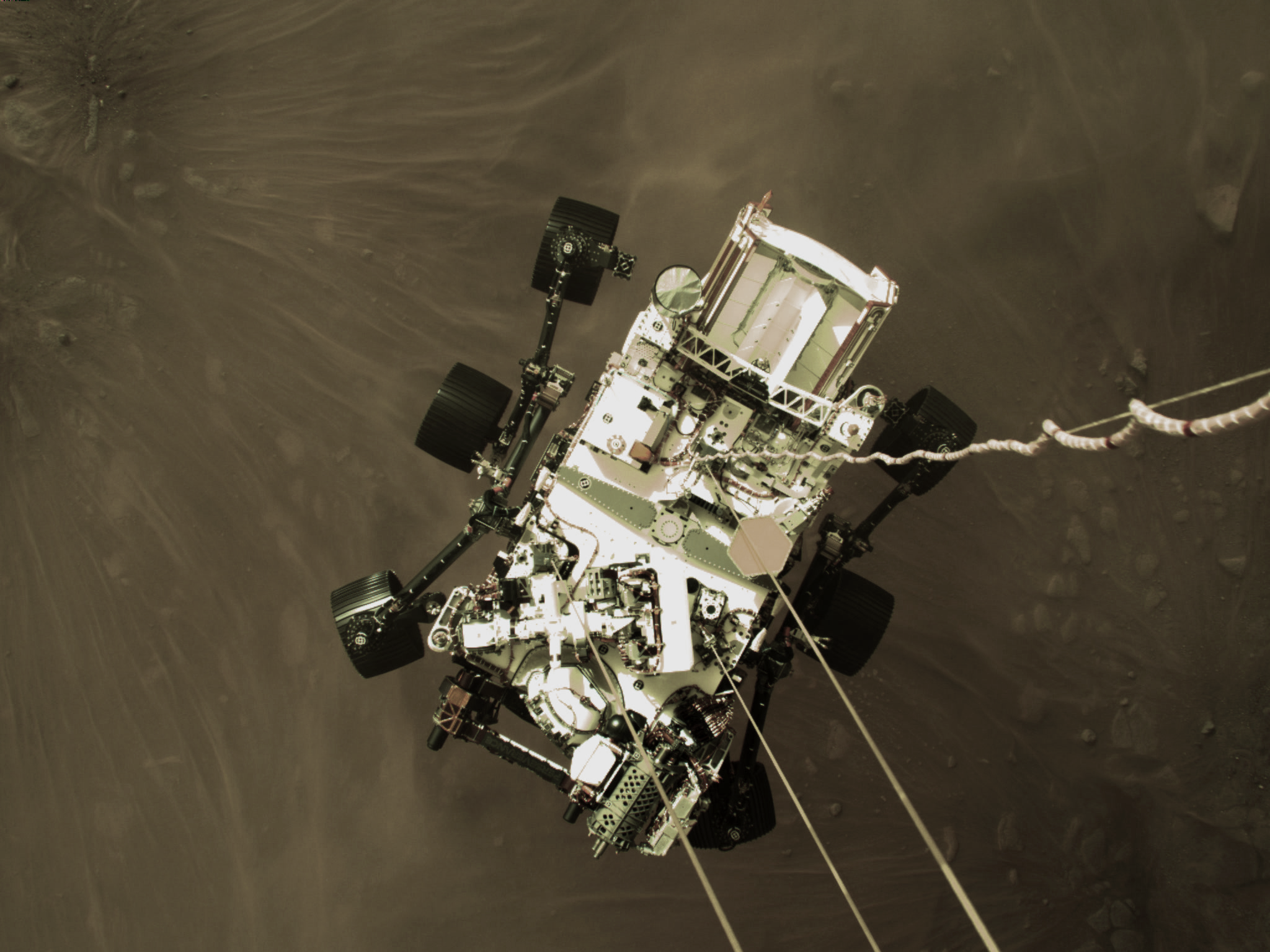 Birds-eye view of Nasa’s Perseverance rover as its lowered to the surface of Mars by a spacecraft that assisted with the landingCredit: Nasa

The six-wheeled rover is Nasa’s most complex mission to the planet’s dusty surface yet, sporting 19 cameras and seven scientific instruments.

Over the next two years, it will scan Martian rock for signs of alien life and carry out tests that are key to future manned missions to the planet.

At 7pm GMT (2pm ET) on Monday, Nasa will reveal what is the first rover landing footage ever captured on another world.

The video was recorded from the rover itself as it was lowered to the surface of Mars by a spacecraft that assisted with the landing. 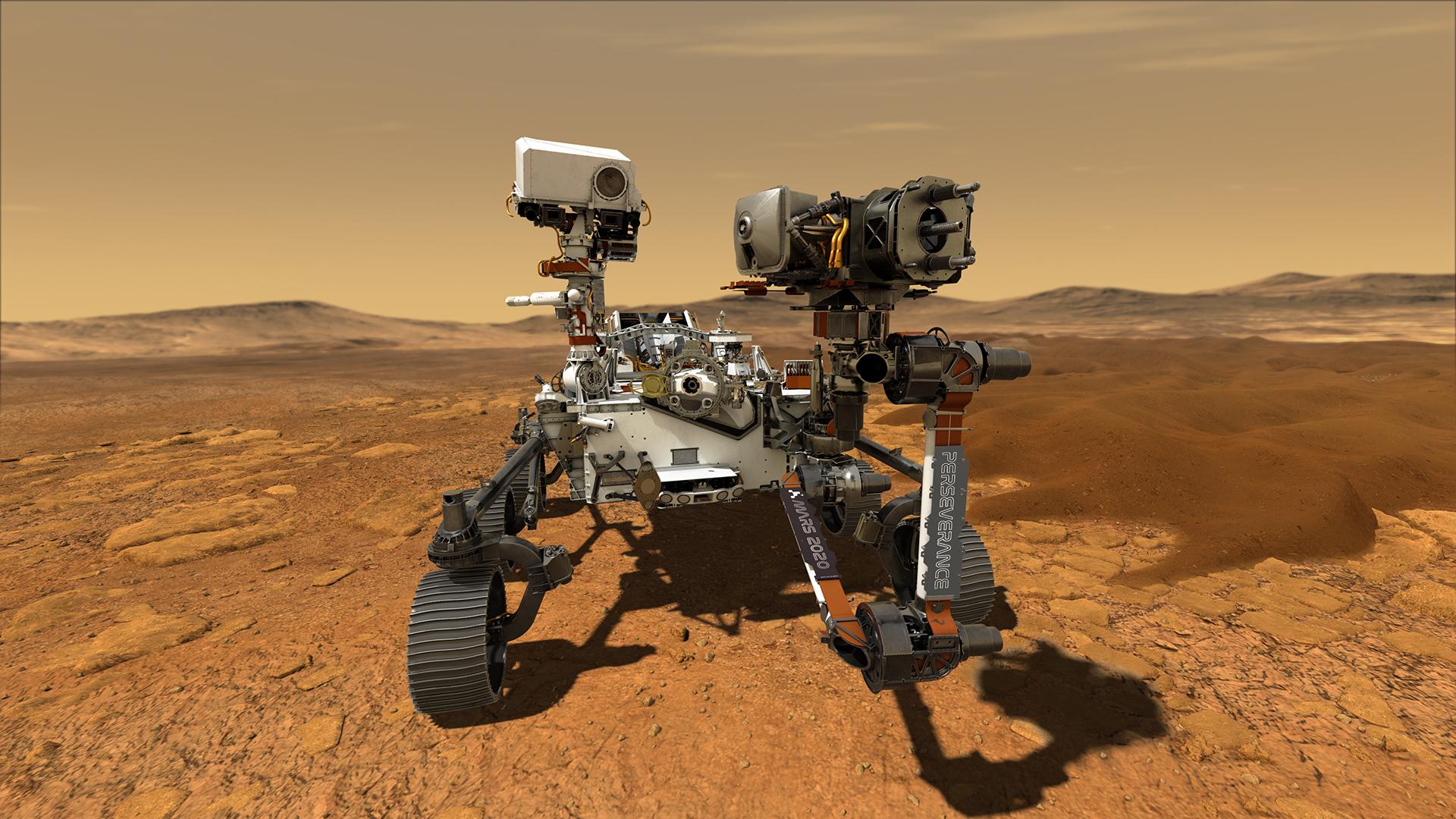 You can watch the unveiling for free on Nasa’s YouTube channel.

The footage will show the robot dangling on nylon cables as it was delicately lowered into the Jezero crater last week.

Nasa shared a sneak peak of the clip last week when they released a photo Perseverance suspended above Mars from its rocket-powered skycrane. 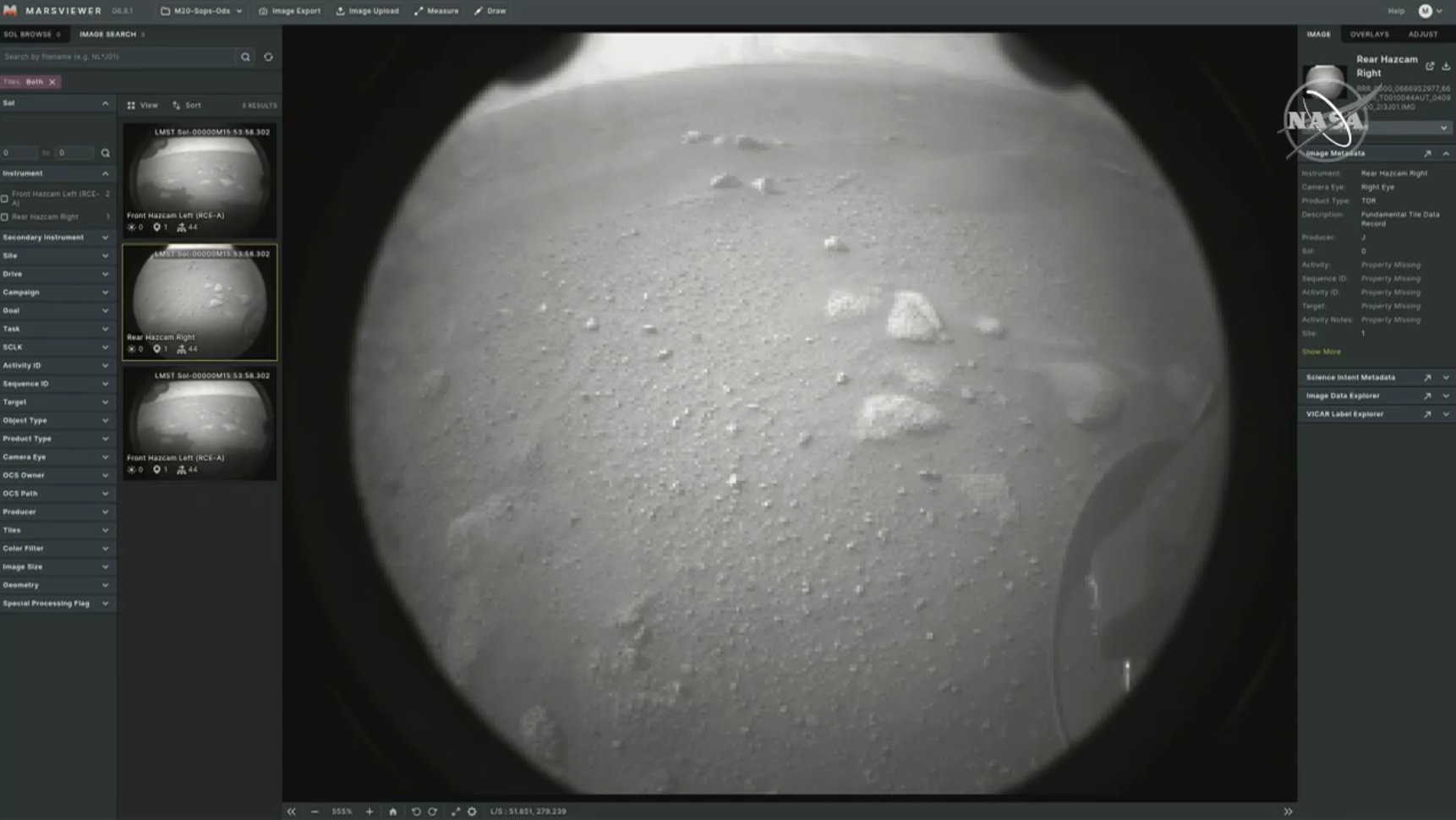 It was filmed at the end of Perseverance’s seven-minute landing, during which it hit speeds of 12,000mph.

“This shot from a camera on my ‘jetpack’ captures me in midair, just before my wheels touched down.”

Perseverance is now sending data back to Earth via the Mars Reconnaissance Orbiter spacecraft. 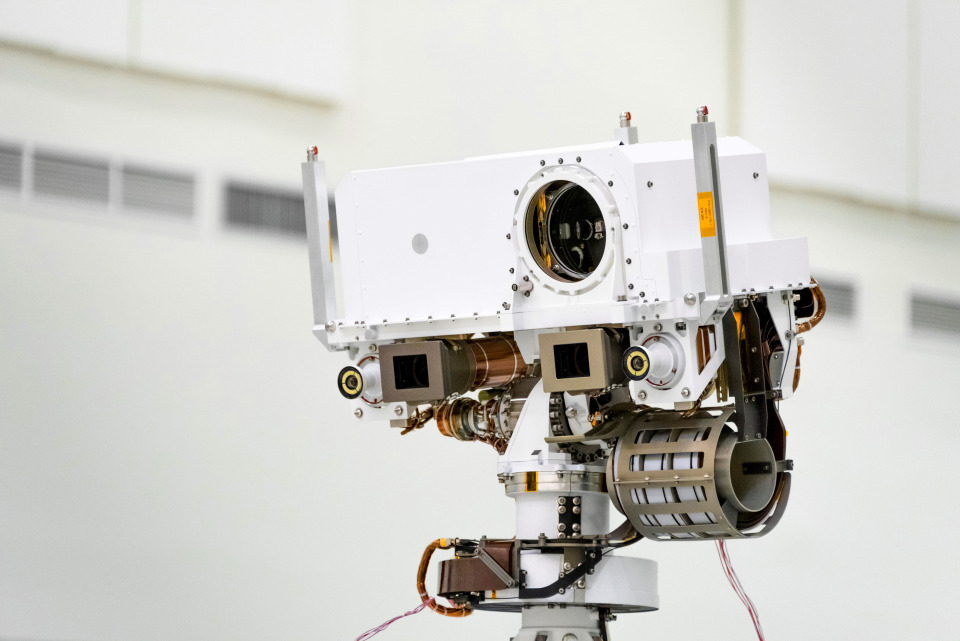 It takes photos, videos and other information roughly 11 minutes to travel through space to Nasa’s Jet Propulsion Laboratory in California.

The nuclear battery-powered rover has landed at the edge of an ancient, long-vanished river delta and lake bed called the Jezero crater.

It’s thought that the basin was once filled with water and may have been home to alien microbes billions of years ago.

If that’s the case, traces of those microbes should still be present deep within the soil at Jezero – a bit like how dinosaur bones remain in Earth’s soil today. 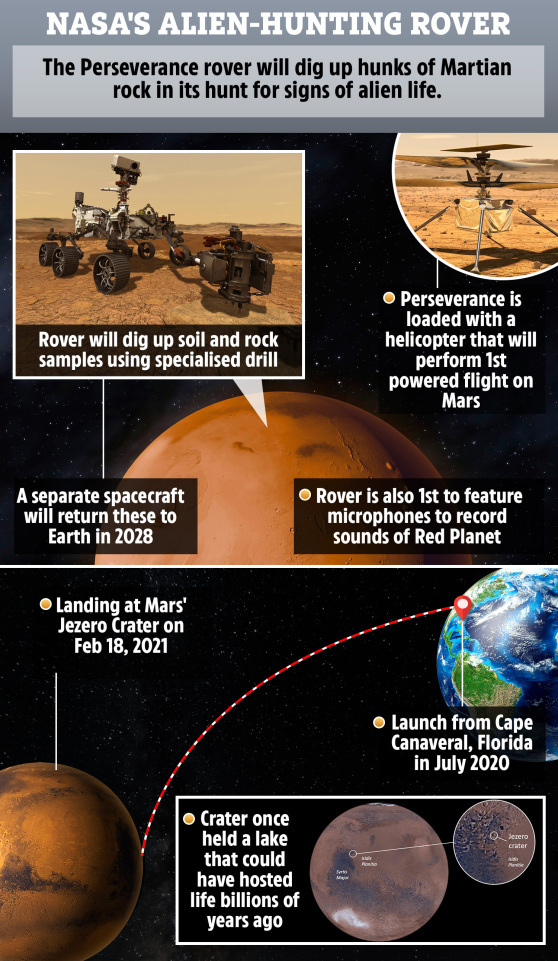 The primary objective of Perseverance’s two-year mission – dubbed Mars 2020 – is to dig up soil samples that could contain all the proof we need that life grows on other planets.

In an interview ahead of the landing last week, Nasa Chief Scientist James Green laid out his hopes for the project.

“We want to search the past from the rock record to see if Mars could have supported life,” he said on Neil DeGrasse Tyson’s podcast, StarTalk.

“My secret wish is that we find it. We don’t anticipate getting fossils, but there are potential cells or microbial indications that life could have survived on Mars in its early history.” 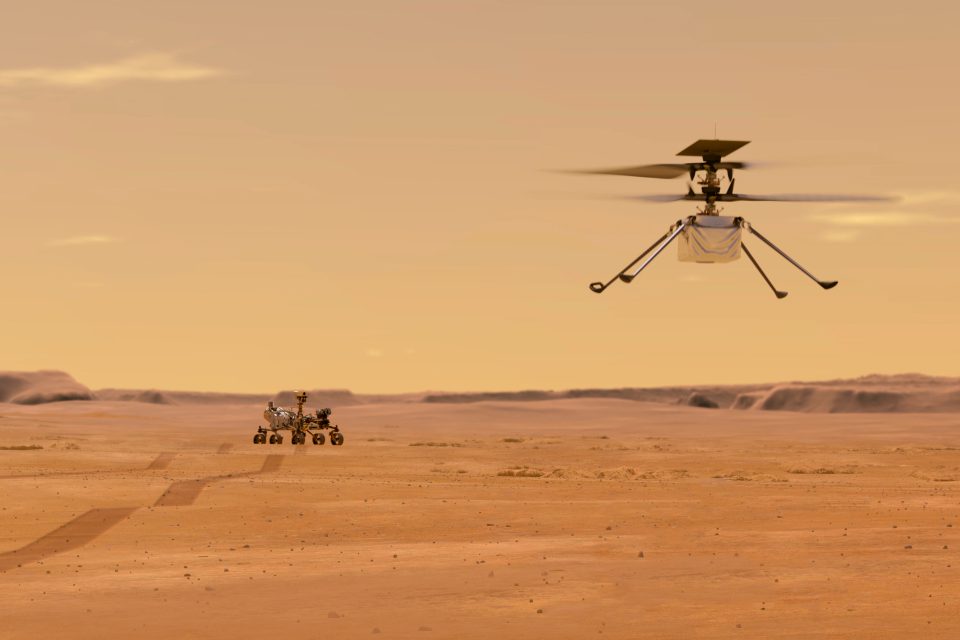 The Ingenuity helicopter will perform the first powered flight on Mars

Perseverance – What’s on board?

An X-ray “ray gun” that will help scientists investigate the composition of Martian rock.

A ground-penetrating radar that will image buried rocks, meteorites, and even possible underground water sources up to a depth of 10 metres (33ft).

A bunch of sensors that will take readings of temperature, wind speed and direction, pressure, and other atmospheric conditions.

An experiment that will convert Martian carbon dioxide into oxygen. A scaled-up version could be used in future to provide Martian colonists with breathable air.

A camera system capable of taking “3D” images by combining two or more photos into one.

7. Scanning Habitable Environments with Raman and Luminescence for Organics and Chemicals (SHERLOC)

From Baker Street to Mars: Sherloc contains an ultraviolet laser that will investigate Martian rock for organic compounds.

Advanced power tools will drill samples from Martian rock and seal them into dozens of cigar-sized tubes for eventual return to Earth for further analysis. 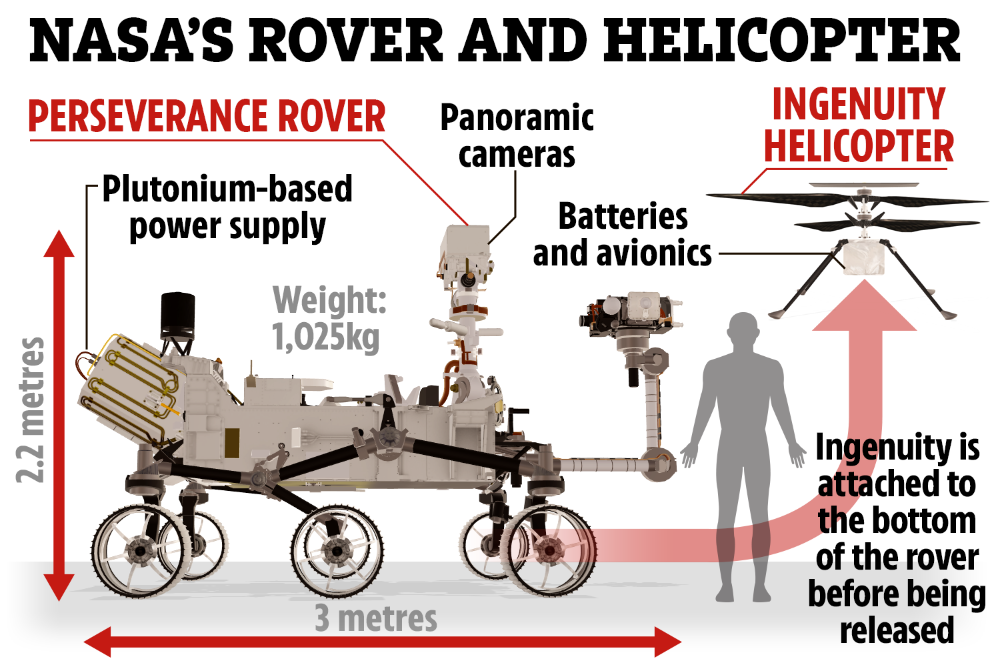 Strapped to the bottom of Perseverance, the lightweight craft will attempt the first ever powered flight on Mars in the coming months.

Other key equipment on board the $2.2billion rover include two microphones that will capture the first audio recordings from the Martian surface, as well as a potentially groundbreaking experiment called Moxie.

Moxie (Mars Oxygen ISRU Experiment) is a small contraption housed in the belly of the rover that will convert a small amount of atmospheric carbon dioxide into oxygen.

It’s a 1/200 scale test model of a design that may be used on Mars to provide future colonists with breathable air. 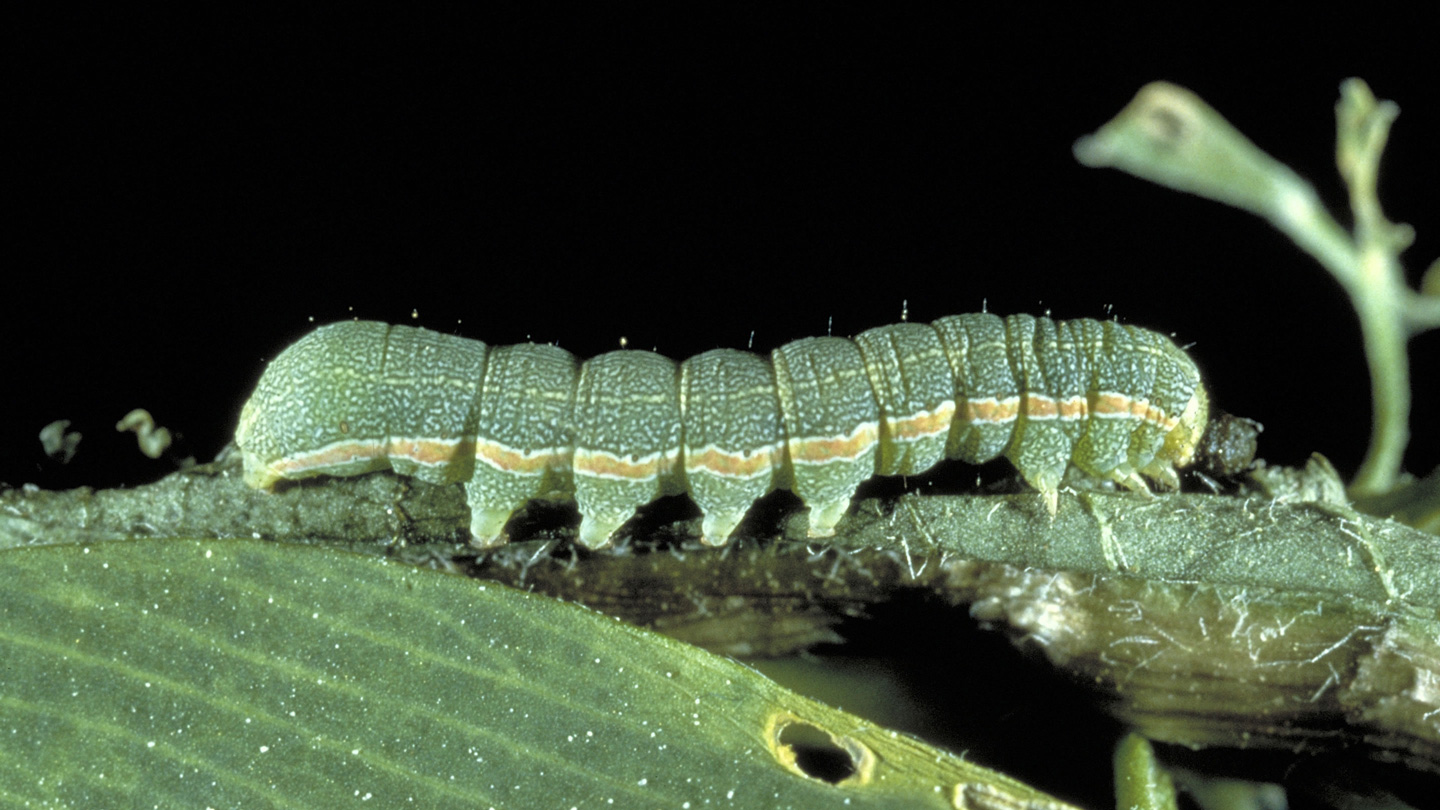