A KEY oxygen air supply system aboard the International Space Station broke down this week as crew members tracked down the source of a major air leak using TEA BAGS.

The failure within a module on the Russian segment of the station – which orbits 260 miles above Earth – has not put the crew in danger, Russian space agency Roscosmos said Thursday. 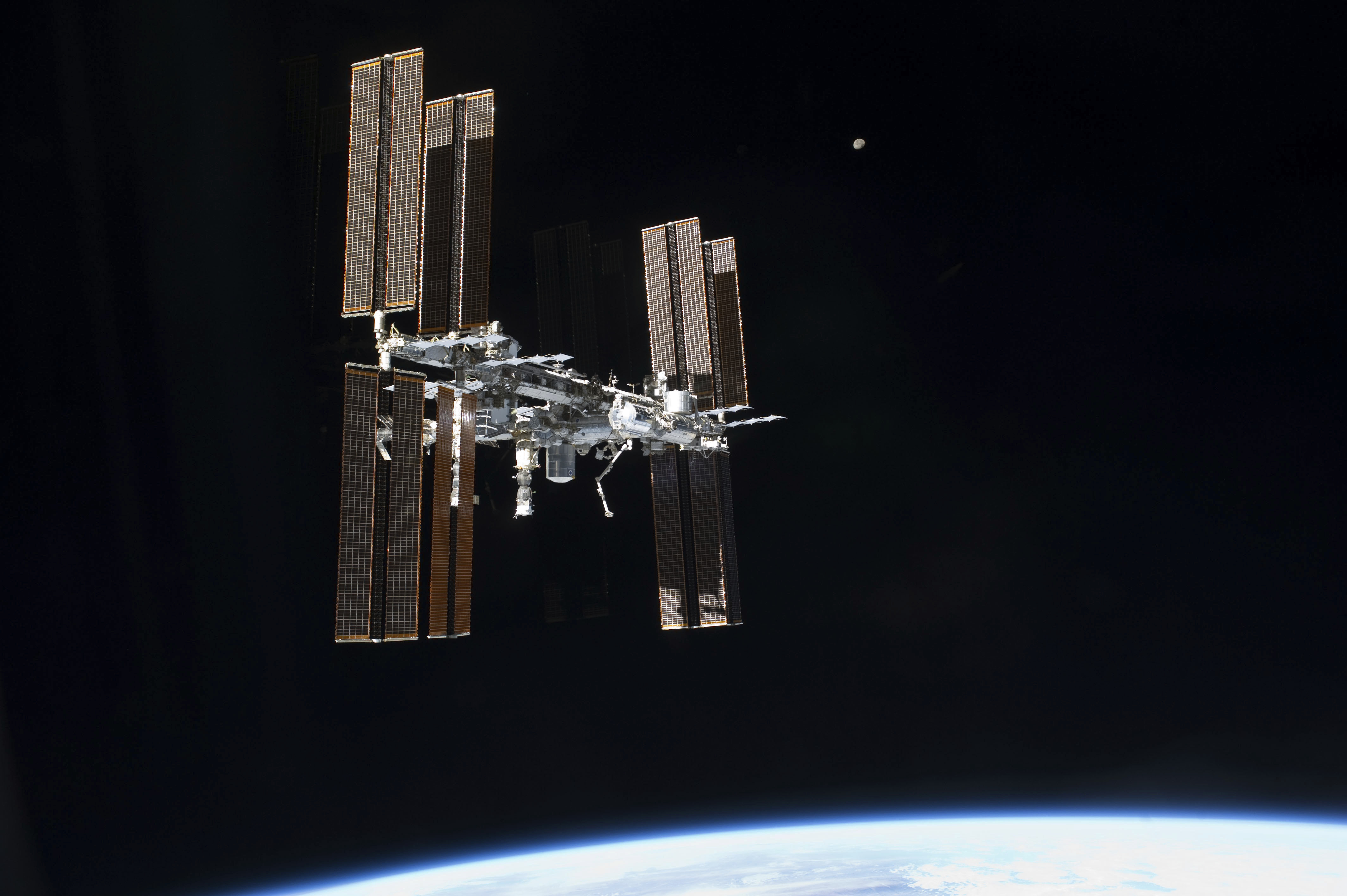 While oxygen was lost from the Zvezda module, a second supply system in the American segment was operating as normal, a spokesperson told AFP.

“Nothing threatens the security of the crew and the ISS,” said the spokesperson.

The news broke as Cosmonaut Anatoly Ivanishin reported that ISS crew had located the source of an air leak that has plagued the ISS for months.

Space travellers accidentally stumbled upon the probable cabin breach after a tea bag had flown in weightlessness in the direction of the leak. 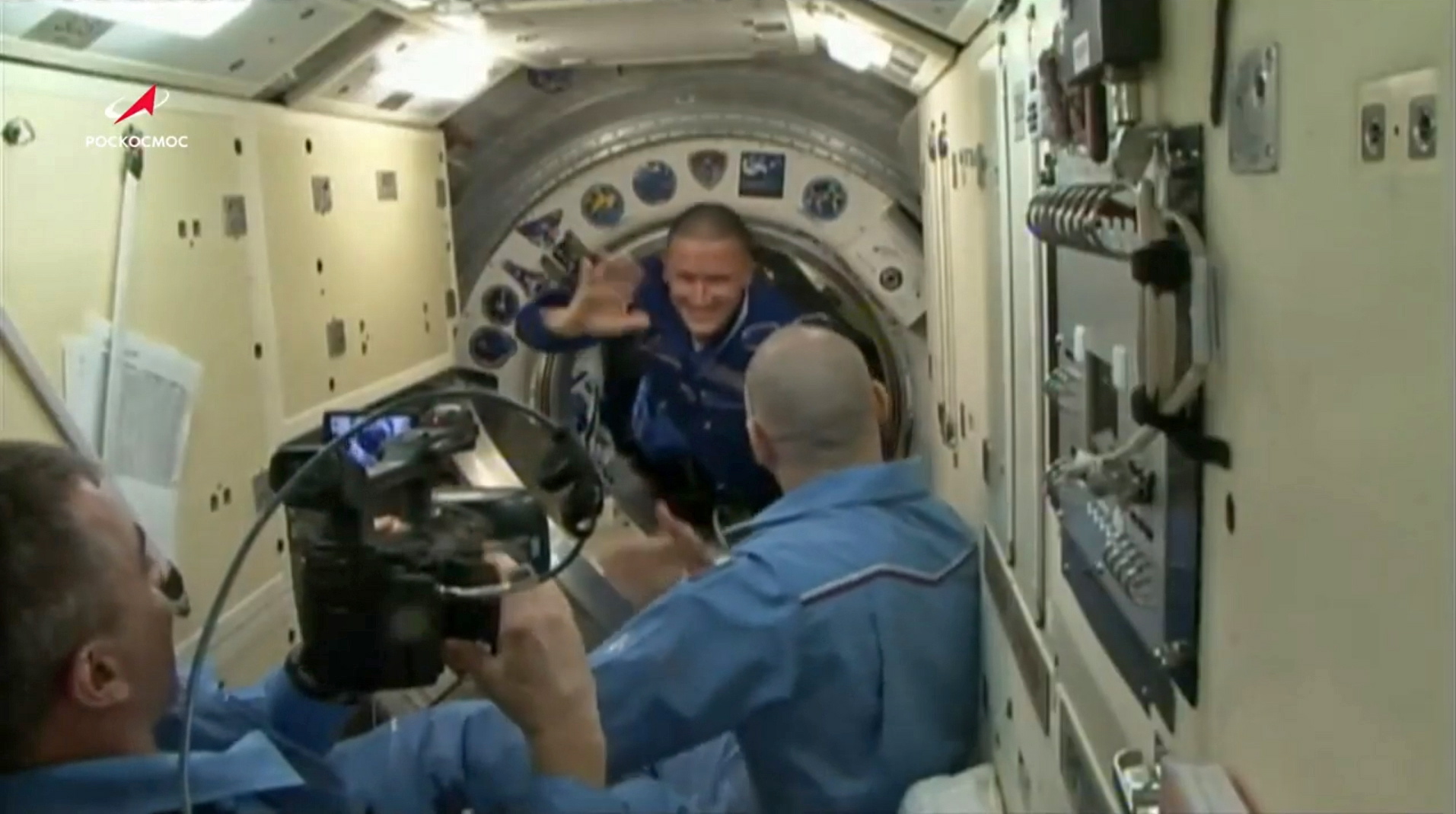 The failure within a module on the Russian segment of the station has not put the crew in dangerCredit: EPA

“We have several photos and videos showing the direction of travel of the tea bag,” Ivanishin told the state-owned Russian TASS news agency.

It’s not clear whether the oxygen failure and air leak – also located in the Zvezda module – are linked.

According to Roscosmos, the oxygen mishap occurred late on Wednesday. Repair work to fix the issue was carried out Thursday.

The issue arose after three new crew members – two cosmonauts and an astronaut – boarded the ISS on Wednesday, taking the total to six. 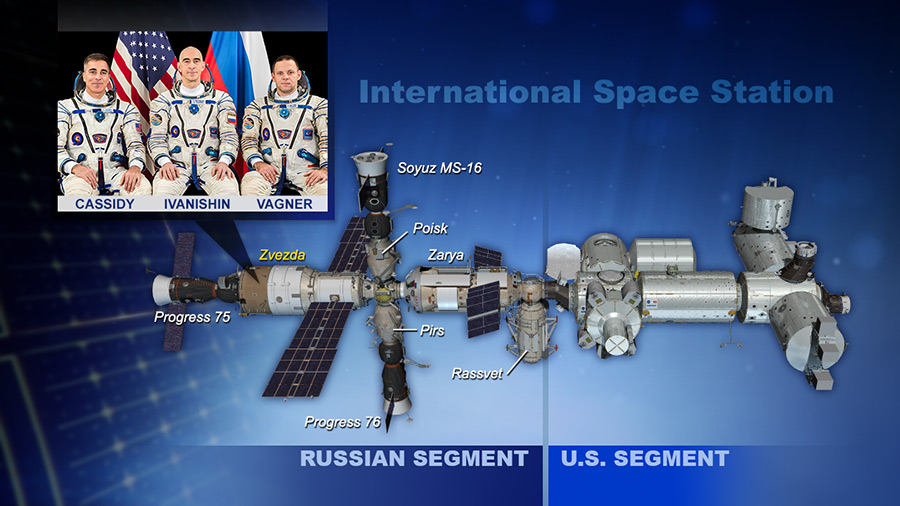 Three ISS crew members (inset) have pinpointed an air leak to the Zvezda workstation within the Russian segment (left) of the stationCredit: Nasa

The problem is the latest entry to a saga of recent issues surrounding the ISS, including an air leak that crew have been trying to locate since August.

The problem briefly forced the station’s crew into its Russian segment as a safety precaution while Nasa scouted for clues – only to realise the leak’s source was coming from the Russian segment.

Thanks to some floating tea bags, crew now believe they have finally found the source, which Russia’s Flight Control Center has suggested that cosmonauts patch up with tape for now, TASS news reports.

Flight controllers also instructed crew to send photos and the video of the possible air leak area for further instigation.

What is the ISS?

The last major air leak on the station was discovered two years ago and sparked a rare public war of words between Nasa and Roscosmos.

A drop in pressure led to the identification of a hole in a Russian Soyuz capsule attached to the orbital station overnight on August 30, 2018.

The station crew quickly patched the breach by plugging it with strong glue and gauze.

Initially it was thought the damage could have been caused by a micrometeorite piercing the spacecraft. 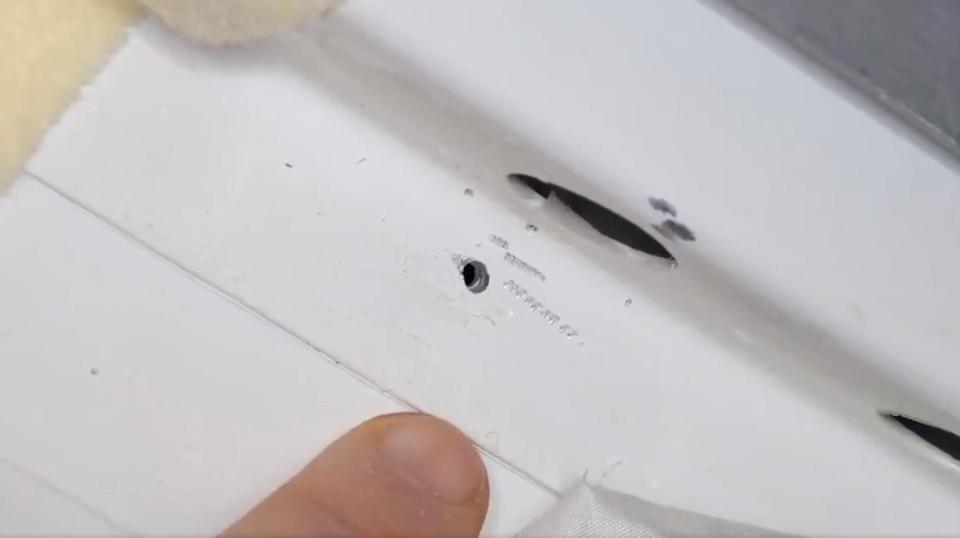 A hole in the hull of a Russian spacecraft docked to the ISS was found in August 2018Credit: NASA

But in September 2018 a space source speaking to Russia’s official Tass news agency claimed that signs of drilling had been found around the hole.

He said the hole was made by a drill, either while the capsule was on Earth or in space, by someone with a “wavering hand”.

Nasa issued a counter statement arguing that ruling out defects “does not necessarily mean the hole was created intentionally or with mal-intent”.

Then-ISS commander Alexander Gerst later confirmed the hole was the result of a faulty repair job that was inadequately performed by mechanics on the ground.

A formal Russian investigation concluded in September 2019 but the results are top-secret, with even Nasa boss Jim Bridenstine expressing frustration at being kept out of the loop.

Astronauts embark on spacewalk from the International Space Station

In other news, Nasa has finally set a date for its first proper crewed flight from US soil aboard a SpaceX rocket.

SpaceX blew up a Starship rocket tank on purpose last week during a dramatic “pressure test”.

What do you think of the ISS hole mystery? Let us know in the comments!