ANYONE who has lived with a dog will know their capacity for learning the meaning of words, even ones you don’t want them to know.

How many times have you had to spell the words “walk” or “dinner” in the hope of avoiding an explosion of excitement? 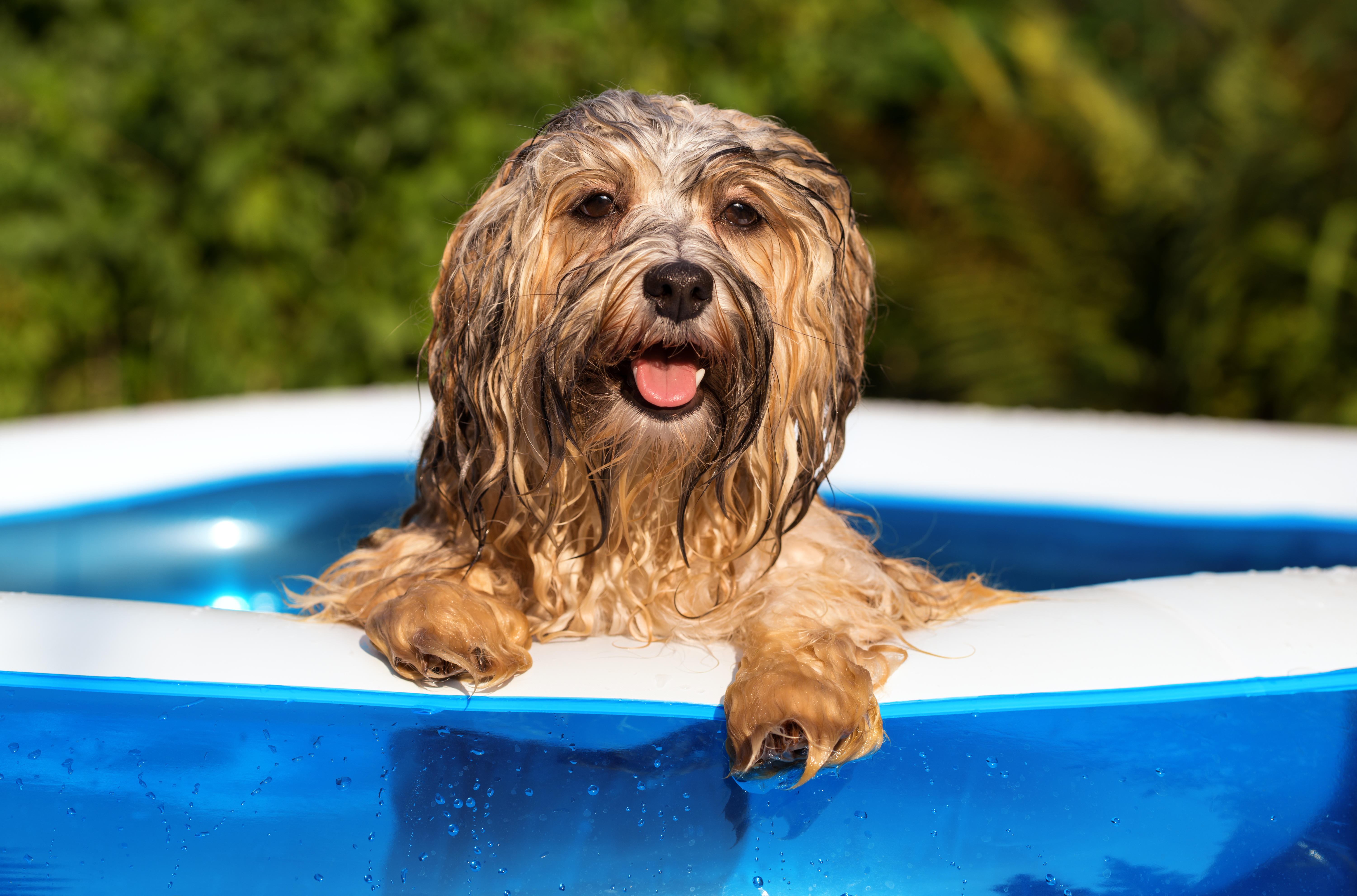 Research shows some dogs learn the name of a new object after hearing it only four times, an ability previously thought to be confined to humansCredit: Alamy

But now a paper published in Nature shows some dogs learn the name of a new object after hearing it only four times, an ability previously thought to be confined to humans.

The researchers found this ability was not common among all the dogs studied, instead it may be limited to a few “talented” or highly trained individuals. So how can you tell whether your own dog is a genius or not?

The study was simple, and easy to replicate at home. 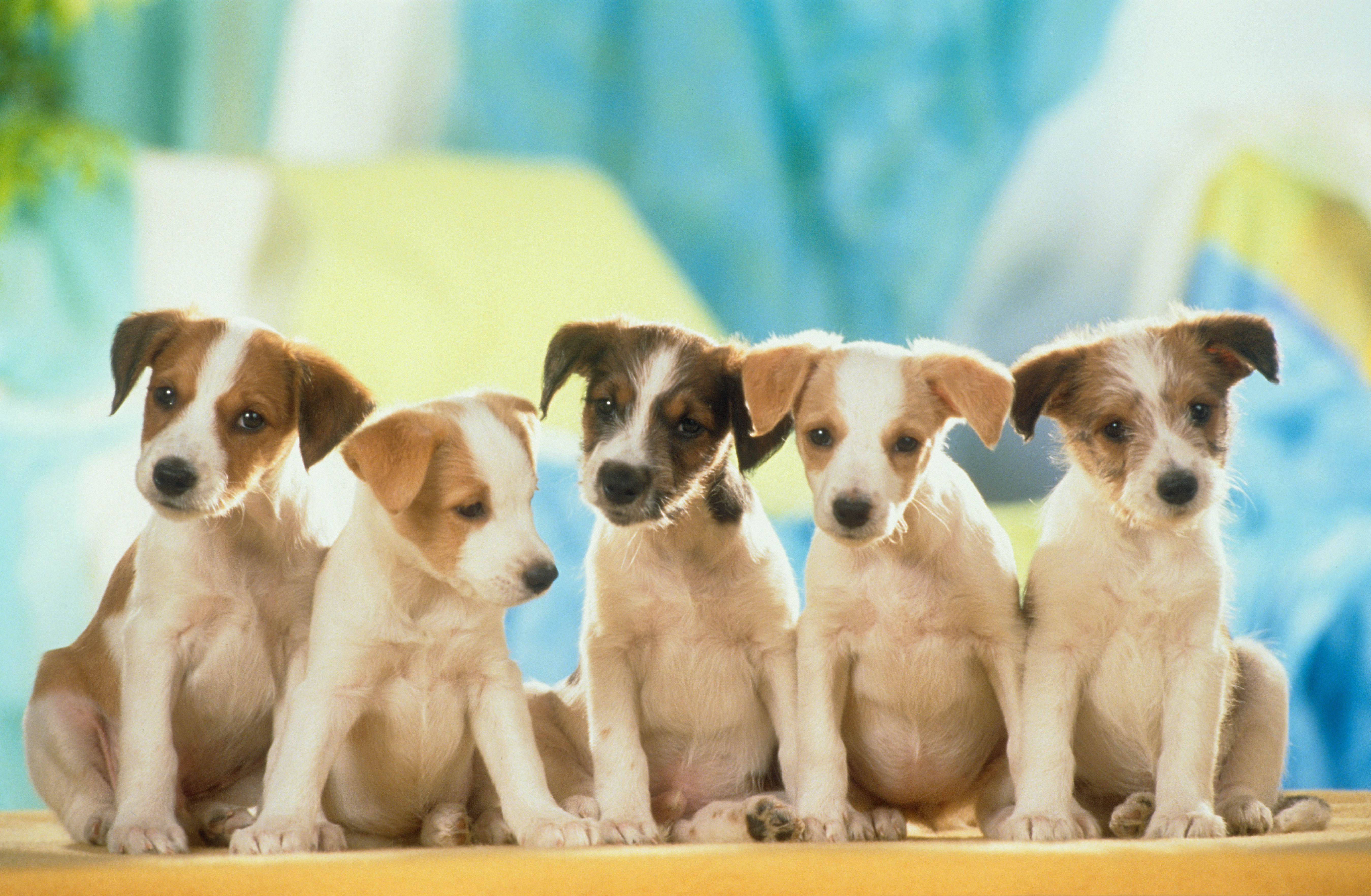 The study was simple, and easy to replicate at homeCredit: Alamy

Just follow the steps the researchers took to see whether your dog can learn the names of objects as quickly.

But don’t worry if your dog doesn’t have this ability, it might just be down to their breed or previous experience.

The new study involved a collie called Whisky, who knew 59 objects by name, and a Yorkshire terrier called Vicky Nina, who knew 42 toys.

The researchers tested each dogs’ knowledge of their toys by asking them to bring each toy in turn.

Neither the owners nor the experimenters could see the toys, to avoid influencing the dogs’ choice.

Once it was established the dogs knew the names of all their toys, the researchers introduced two new objects, placing each in turn in a group of known toys.

In this test Whisky chose the new toy every single time. Vicky Nina fetched the right one in 52.5 per cent of trials, which is slightly above chance. 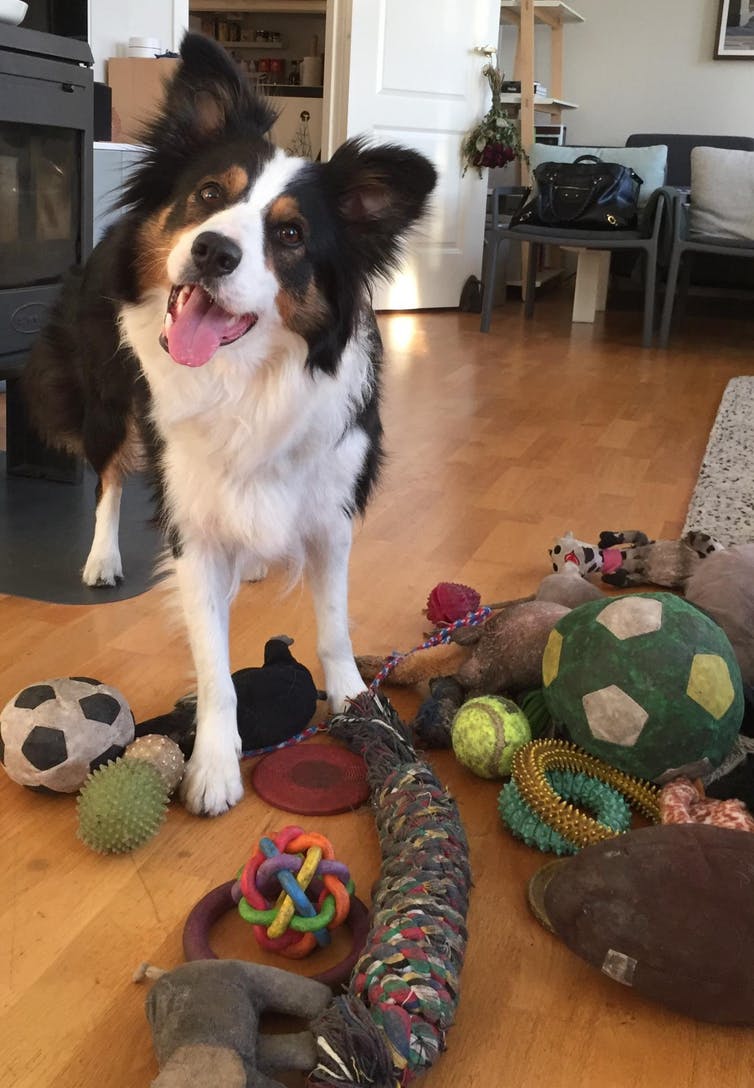 Whiskey, a Collie involved in the study who knew 59 objects by nameCredit: Claudia Fugazza

For the next part of the study the dog was shown a toy, told its name and was then allowed to play with it.

After four repetitions of the name of two different new toys, the dog was asked to choose one of the two new toys.

No familiar toys were included in this part of the trial, to prevent the dog choosing the right toy by exclusion.

Both dogs chose the new toy more often than chance would predict, suggesting they were indeed learning the name of a new object very quickly.

However, their memory decayed considerably after 10 minutes and almost completely after one hour.

How to test your dog’s intelligence

Simply follow the steps of the study to tell if your dog is a genius. 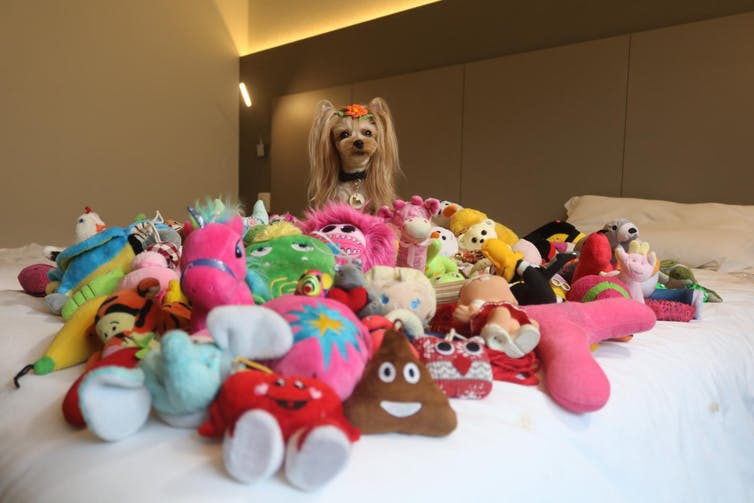 This shows the new learning needs more reinforcement if it is to be retained.

The test involving the new toy was also carried out by 20 volunteers with their own dogs, but these dogs didn’t show the ability to learn new names after few hearings.

The authors suggested the difference between the performance of the two dogs in their test and the volunteer dogs means, in order to learn new names quickly, the dog might need to be unusually intelligent or to have a lot of experience in learning names.

It seems likely there are a combination of factors at work in these experiments.

It’s significant that the breed most commonly used in studies of this type is a border collie, which is purposefully bred to attend to audible commands and is very highly motivated to carry out tasks and to please the handler. 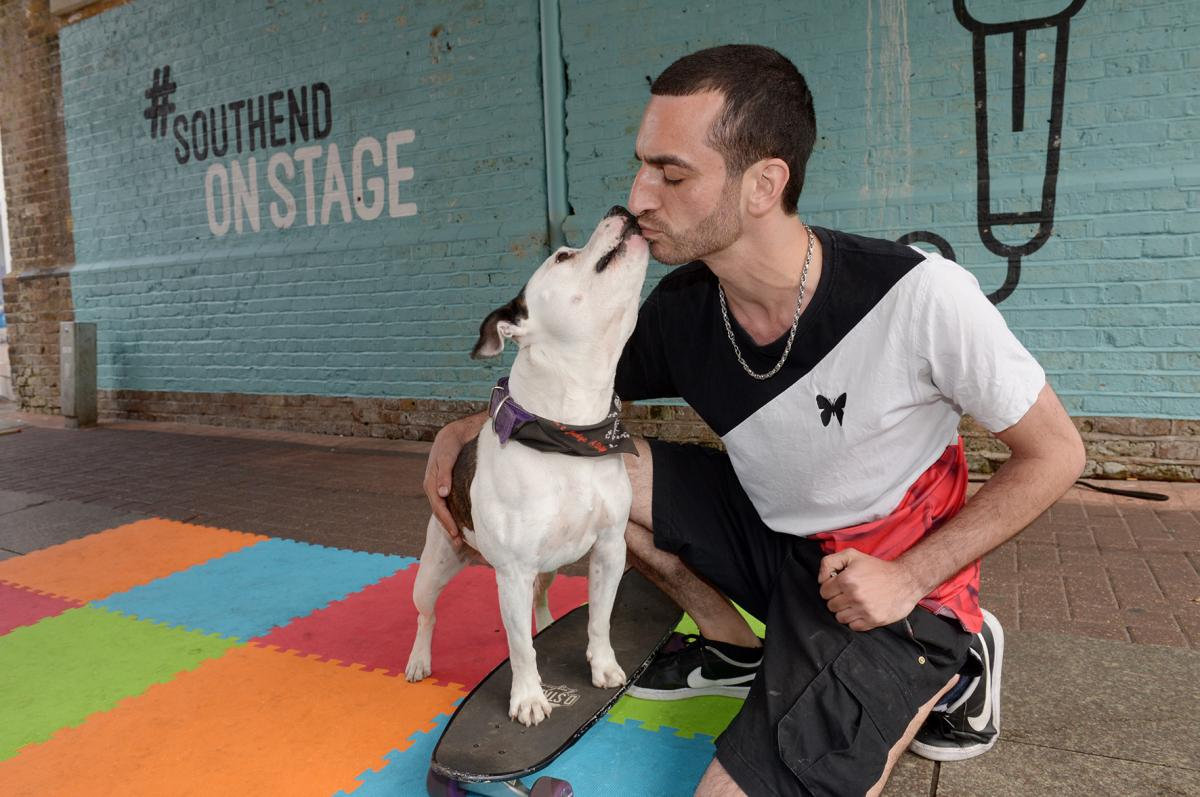 The researchers tested dogs’ knowledge of their toys by asking them to bring each toy in turnCredit: SWNS:South West News Service

Similar tests have been carried out by other research groups, usually using border collies.

Other breeds may simply be less interested in playing with or fetching toys.

For example sight hounds, such as salukis and greyhounds, are primarily bred for hunting or racing, so are generally more difficult to train.

They may show no interest in toys at all, as well as being considerably less motivated to please the handler.

Both the experimental dogs in this study were intensively trained, through play and social interaction, to pay attention to the names and characteristics of the toys.

This might make them more likely to notice the differences between new and familiar toys, and to attend to the verbal cue associated with them.

Although their training was not formal, it was nevertheless positive reinforcement training, a powerful method for teaching animals and humans. The dogs have undoubtedly learned their skills to a high degree.

It’s quite possible to teach all dogs to perform tasks, including learning the names of objects.

But the degree to which they’re willing and able to learn, and to carry out the task, is very much regulated by breed of dog and the level of motivation the individual dog possesses.

If your pet is an Afghan hound or a St Bernard, you should not expect it to be interested in spending hours fetching toys for you.

If, on the other hand, you have a border collie or a poodle, their abilities may only be limited by your imagination and your dedication to playing with them.

This article was originally written for The Conversation by Jan Hoole, Lecturer in Biology at Keele University.