When news broke that the oldest known case of a person killed by a shark involved a member of Japan’s Jōmon culture around 3,000 years ago, two researchers took special notice (SN: 7/23/21).

Back in 1976, bioarchaeologist Robert Benfer of the University of Missouri in Columbia and Harvard University anthropological archaeologist Jeffrey Quilter had participated in an excavation of a roughly 17-year-old boy’s skeleton that bore signs of a fatal shark encounter. The boy’s left leg was missing and his right hip and right forearm bones displayed deep bite marks characteristic of those made by sharks, the scientists say.

“Successful shark bites usually involve tearing off a limb, often a leg, and ingesting it,” Benfer says. An unsuccessful attempt to ward off a shark presumably resulted in the boy’s arm injuries.

Radiocarbon dating indicated that the teen, whose remains were discovered at a Peruvian village site called Paloma, died around 6,000 years ago before being placed in a grave unlike any others in his community, says Benfer, who directed investigations at Paloma in 1976 and in three more field seasons that concluded in 1990. That could make the teen the oldest known shark attack victim.

Quilter went on to describe the youth’s shark-related injuries in two paragraphs in a 1989 book, Life and Death at Paloma. But the results were never published in an academic journal. Quilter and Benfer e-mailed the excerpt to the Jōmon researchers on July 26. “We were unaware of their claim until now, but are keen to speak to them about it in more detail,” says University of Oxford archaeologist J. Alyssa White, who led the Jōmon team.

Paloma lies in hills about 3.5 kilometers from Peru’s Pacific coast. Small groups intermittently lived there in round, reed huts between around 7,800 and 4,000 years ago. Paloma’s residents primarily fished, collected or dove for shellfish, and gathered edible plants.

A majority of the 201 human graves excavated at Paloma were dug beneath or just outside reed huts. But the young man with a missing leg was buried in a long, oval pit dug in an open area and left unfilled. Excavators found remains of a grid of canes that had been tied together and covered with several woven mats to form a cover or roof over the body. Items placed in the grave included a seashell, a large, flat rock and several ropes, one with elaborate knots and a tassel at one end. 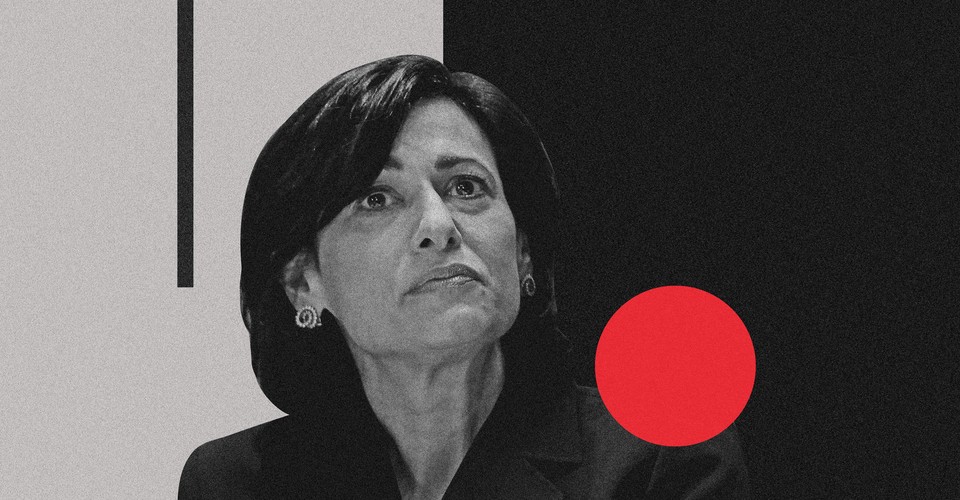 CDC Director: ‘Walk, Don’t Run’ to Get Your Booster

For some of us, booster shots have finally arrived. But they’ve charted quite a meandering course to get here. First,...

Woolly mammoths will be brought back to life in SIX years, scientists claim

Why Does Biden’s Vaccine Mandate Have a Testing Loophole?