URANUS has reached opposition meaning you could spot it in the night sky.

You’ve got a good chance of spotting the planet shining brightly if you have a pair of binoculars and clear skies this evening. 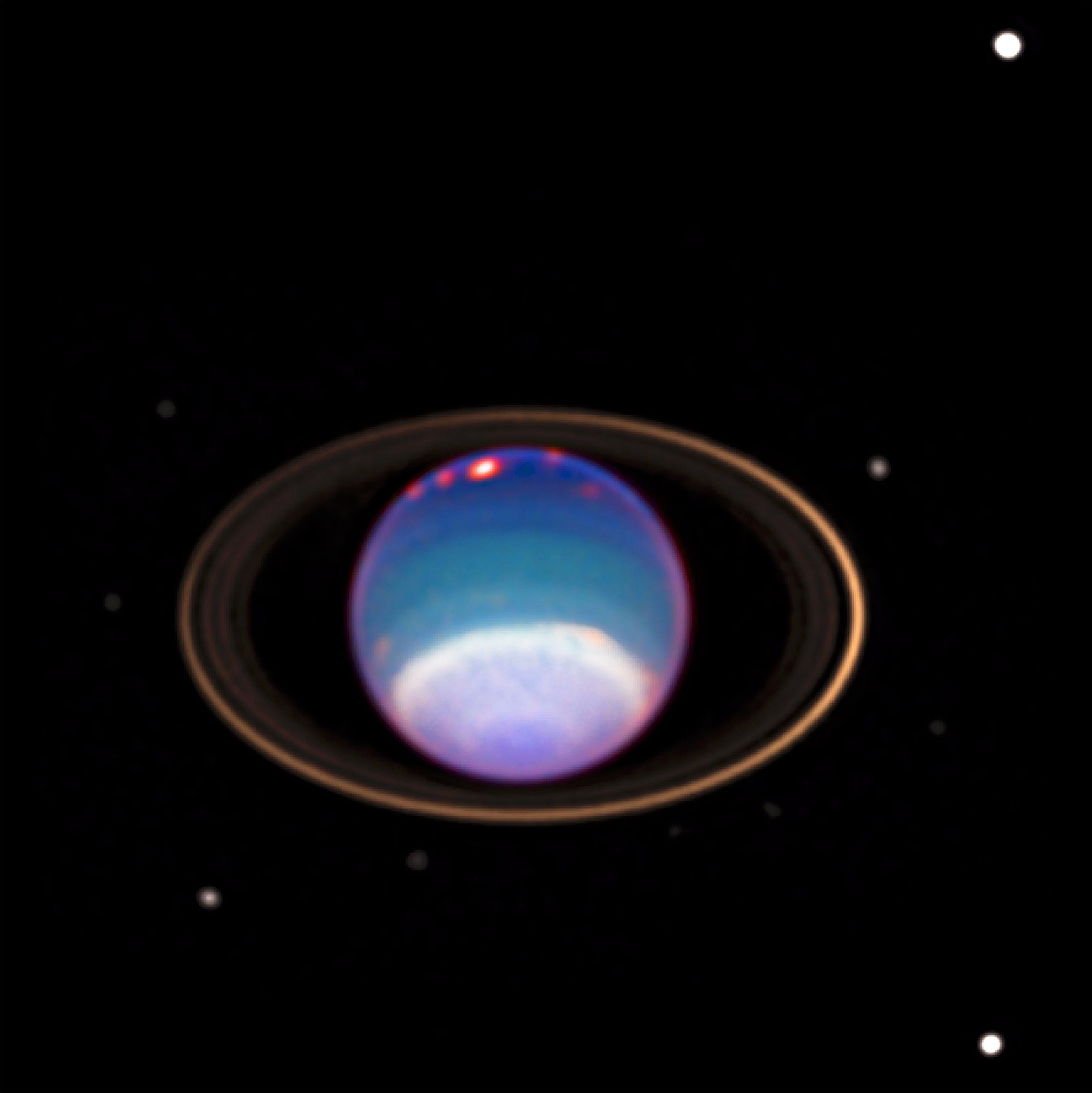 Uranus is a blueish planet and can be hard to spot from EarthCredit: Alamy

A planet at opposition means it’s at its closest point to Earth.

Uranus will still be 1.74 billion miles away so it just looks like a small blue-green dot.

It’s possible to see the planet with the naked eye but you’re better off looking with binoculars for a better view.

Look towards the eastern horizon after sunset and late into the evening.

Uranus will appear as a small dot beneath the faint Aries constellation.

They’ll be a slim waxing crescent moon this evening, meaning the sky should be nice and dark for stargazing.

You should head somewhere with limited light pollution and a clear view of the horizon.

If you’re unsure what you’re looking at you could always download a night sky scanning app that lets your smartphone pinpoint constellations and stars.

Make sure you give your eyes a break from your phone afterwards though, stargazing is best when your eyes have adjusted to the dark.

Some apps are free but a lot of them charge so it depends if you want to put up with adverts or not.

It’s advisable to read the reviews of an app and look at how many people have rated it before downloading.

Mars ‘was once like EARTH’ before collapsing into hell planet, Nasa scientist reveals

The oldest known drinking straws date back to over 5,000 years ago

Eight silver and gold tubes held in a Russian museum have long been thought to have been either ceremonial staffs...

How tiny featherwing beetles are such superb fliers

Why Climate Change Is Pushing Up Lumber Prices

A disinfectant made from sawdust mows down deadly microbes

Pyroclastic flows may be even more destructive than previously thought

Take an online journey through the history of math