THE world’s smallest reptile is so tiny it could fit on your fingertip but has genitals so big they’re about 20% of its overall size.

The Brookesia nana species of chameleon has been described in a recent study by scientists who were shocked by just how minuscule it is. 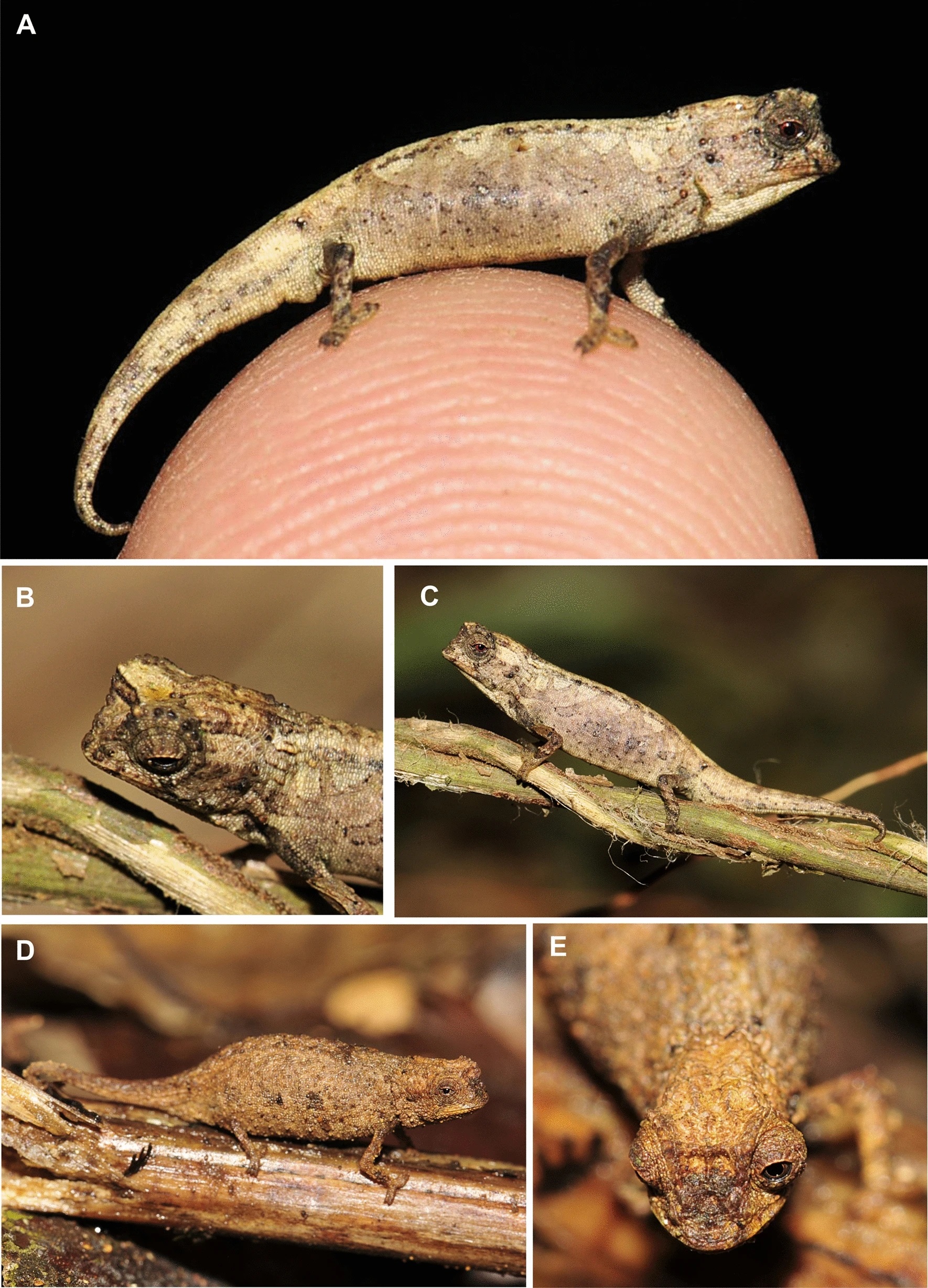 The male of the species is only about half an inch long (13.5mm).

Females seem to be slightly bigger and the one that’s described in the Scientific Reports journal measured 0.75 inches (19.2 mm).

The male chameleon is now the smallest adult reptile on record.

It was measured from its nose to its cloaca, which is the hole reptiles use for reproduction and excretion. 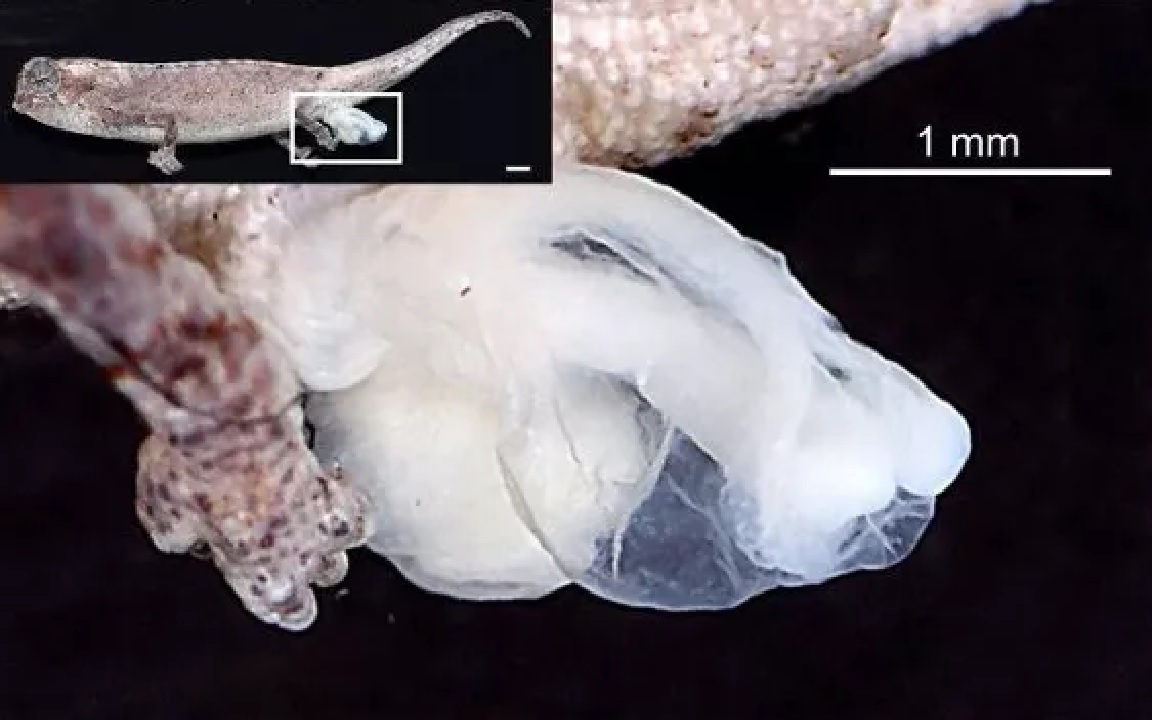 Lead author of the study Frank Glaw told Live Science: “Given that the general body plan of reptiles is rather similar to that of mammals and humans, it is fascinating to see how miniaturized these organisms and their organs can get.”

Everything does appear miniature on the creature apart from the male genitals which remain inverted inside its body until it’s ready to mate.

The researchers wrote: “One striking feature of miniaturized chameleons is the relatively large size of their genital organs.”

That’s about 18.5% of the total body length of the tiny male chameleon.

Large genital size is mentioned in the scientific study as a trait that’s common among tiny male lizards.

It might be due to the fact females tend to be larger so the males need large genitals in order to breed successfully.

The tiny lizards can be found in the rainforests of northern Madagascar.

Scientists aren’t sure exactly how many there are or whether they’re critically endangered.

However, the Madagascar rainforest is under threat and there is the worry that these lizards could become victims to factors such as deforestation.

In other news, paralysed mice have walked again thanks to a break-through gene therapy that’s created hope for the millions of humans with paralysis.

The infamous Loch Ness Monster could have been an ancient sea turtle, according to a top scientist.

And, Chinese scientists say they may have unlocked the key to living longer and reversing the effects of ageing.

What do you make of this tiny lizard? Let us know in the comments…