ECB chairman Ian Watmore steps down after string of controversies, rows and battling against the Covid-19 pandemic 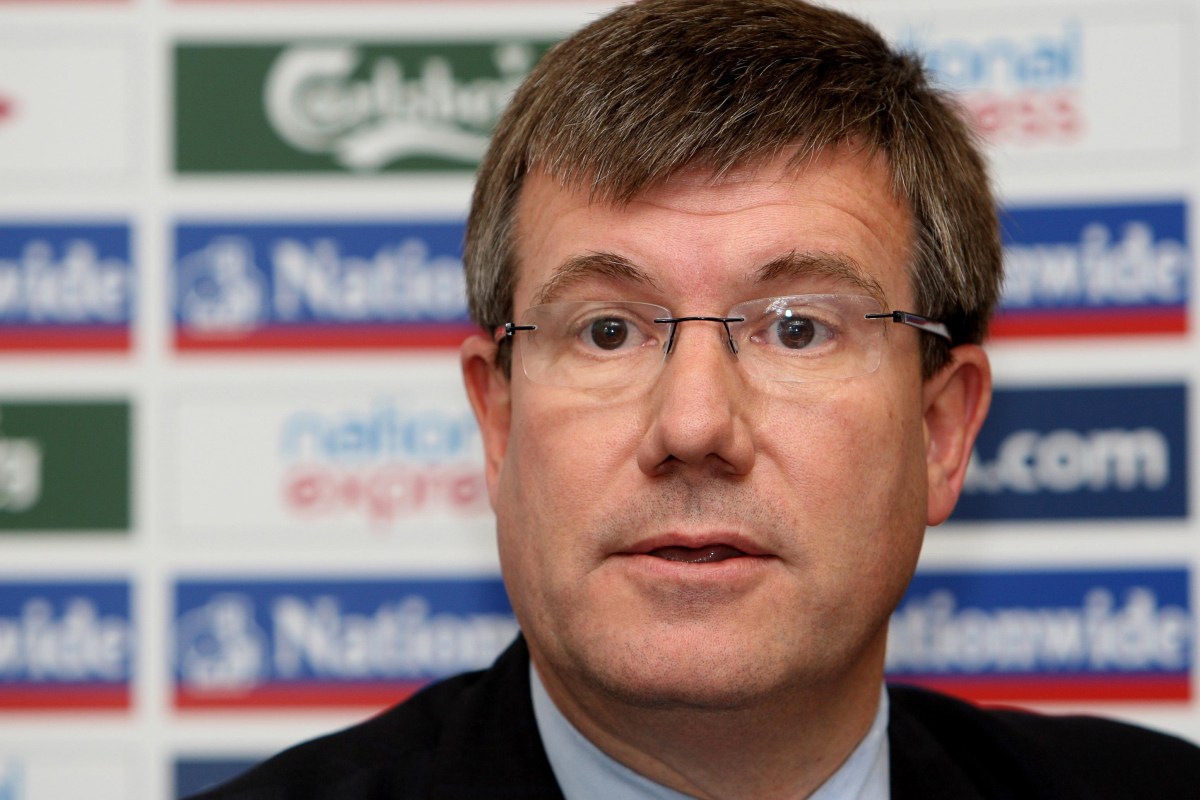 ECB chair Ian Watmore has resigned after being worn down by a string of controversies, rows and the Covid pandemic.

Watmore, 63, was earmarked for the role in early 2020 and took over from Colin Graves late last year.

Watmore is standing down from his role as ECB chairmanCredit: Getty

He is standing down because the job has been far more time-consuming and demanding than he hoped or realised.

In recent weeks, Watmore has been heavily criticised for pulling England out of their men’s and women’s tours to Pakistan without consulting the players or trying to find a squad that was prepared to go.

He has also been involved in ongoing discussions about whether Joe Root’s squad would go to the Ashes.

And there was the controversy of senior ECB executives sharing a bonus of more than £2million, although that was put in place before Watmore’s tenure.

But he did oversee the redundancies of more than 60 staff at the ECB.

Watmore, who previously had a short spell as chief executive of the Football Association, said: “It is with regret that I step down as Chair of the ECB but I do so in mindfulness of my own wellbeing and that of the game which I love.

“I was appointed to the post in a pre-pandemic era but Covid has meant the role and its demands on time are dramatically different to all our original expectations, which has taken a personal toll on me.

“Given this, the Board and I feel the ECB will be better served by a new Chair to take it forward, post-pandemic.

“Leaving now, at the end of the season, gives the Board time to find a new Chair to support cricket through the challenges of the 2022 season and beyond.

“On a personal level, I also retired last month after five years at the Civil Service Commission and recently became a grandfather.

“I would now like to retire completely from work and enjoy our great game as a spectator.”

Current Deputy Chair, Barry O’Brien, will step-up as interim Chair but he does not want the job on a permanent basis. 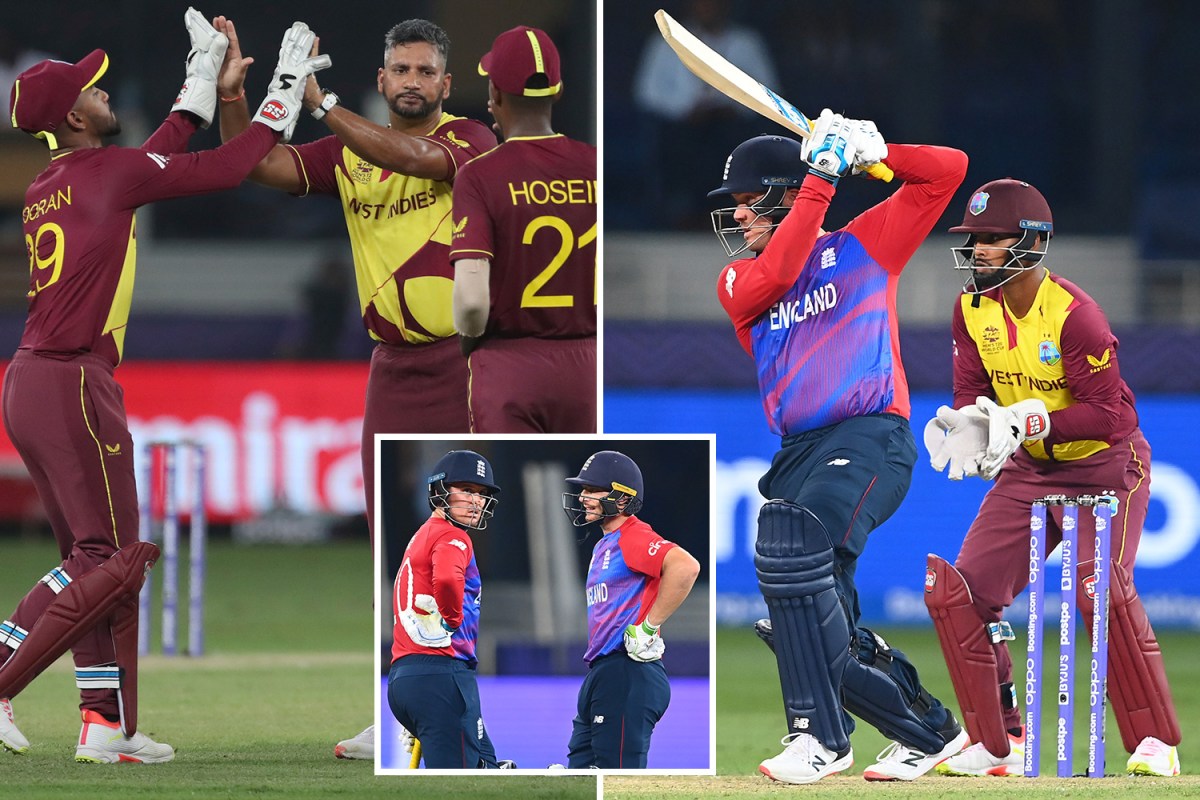 ENGLAND strolled to an incredible and one-sided victory over West Indies in their Twenty20 World Cup opener. You needed to...

Why isn’t Ben Stokes playing for England in T20 World Cup and when will he return?

Why isn’t Ben Stokes playing for England in the T20 World Cup and when will he return?