Kallis, 45, will work on a consultancy basis and one of his main roles will be to help rising batsmen such as Dom Sibley and Zak Crawley improve their play against spin bowling. 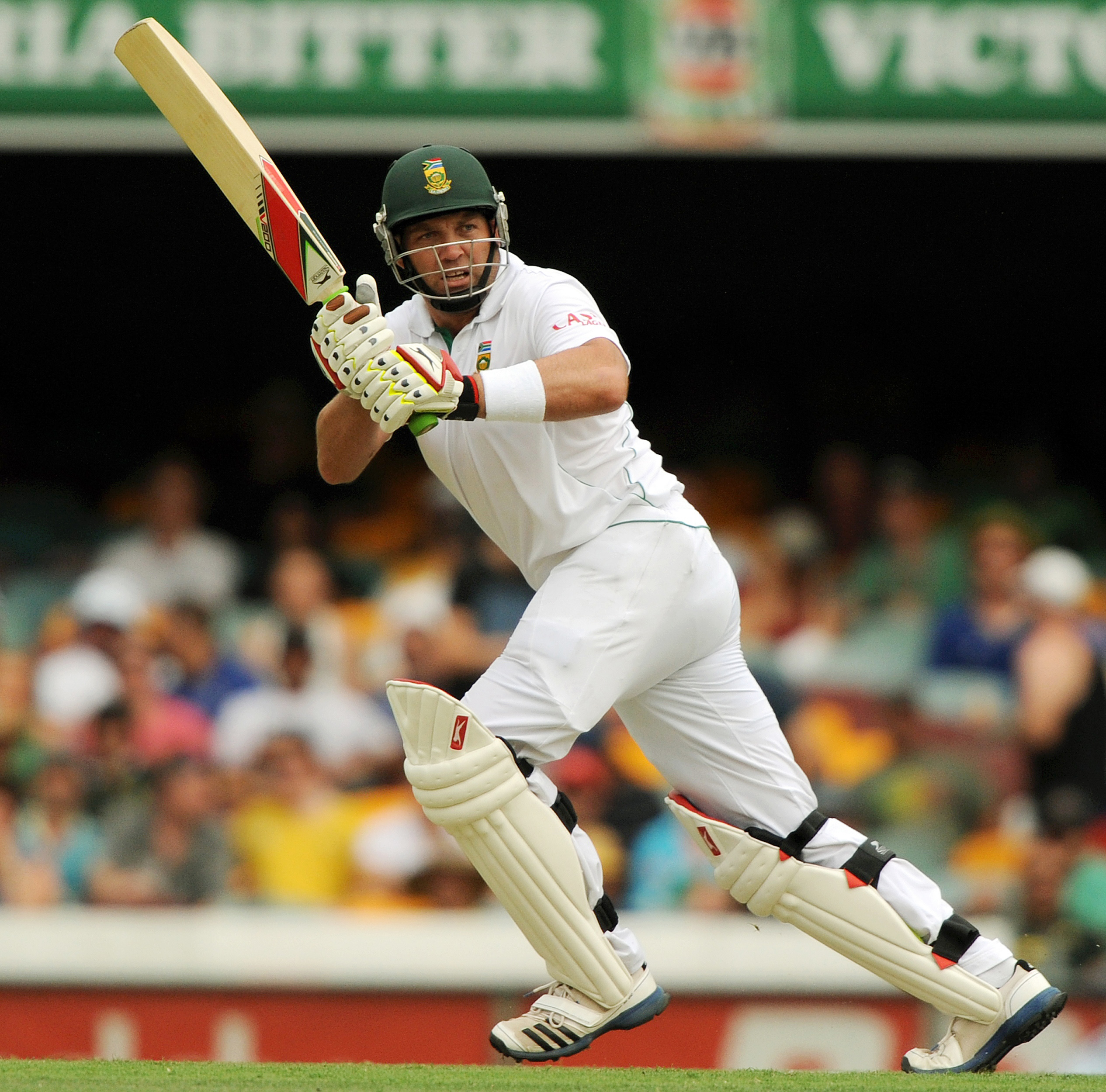 Jacques Kallis will act as batting coach for EnglandCredit: AFP

He was approached by head coach Chris Silverwood and team supremo Ashley Giles earlier this month during England’s aborted trip to South Africa.

An insider said: “Jacques was happy to join us on a consultancy basis for the trip to Sri Lanka. The negotiations were very quick and simple.”

Kallis is one of the all-time great batsmen, scoring 13,289 runs in 166 Tests at an average of 55.37, including 45 centuries, although he never scored a Test hundred in Sri Lanka.

He was renowned for his technical skill and patience. Last winter, he worked as a batting coach for South Africa – against England.

At the moment, there are no plans for Kallis to work with England on the tour to India which follows Sri Lanka.

The ECB remain confident the tour to Sri Lanka will go ahead – despite many countries blocking flights from the UK.

The team plan to travel to Sri Lanka on a charter flight and another meeting between the ECB and the Sri Lankan authorities to discuss arrangements is scheduled for later this week.

No written media are being permitted to enter the country.