ENGLAND’S first ODI with South Africa has been abandoned after positive coronavirus tests from two members of staff at the tourists’ hotel.

The match was due to be played on Friday. 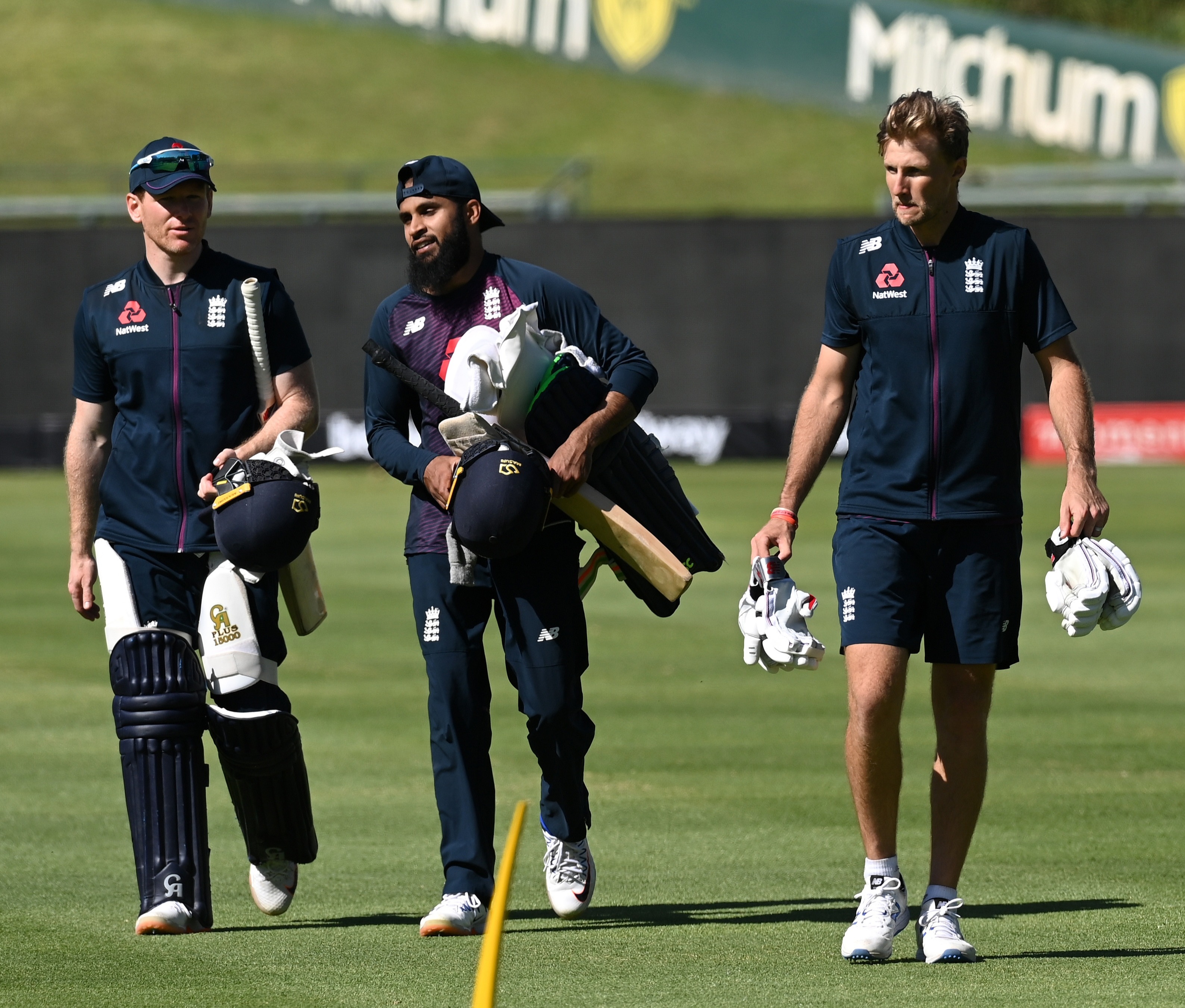 But it was postponed due to an unnamed South African player returning a case of Covid-19.

The rescheduled fixture was then made for Sunday after the home squad were clear of any cases in the round of testing on Friday.

But after initially postponing the start time on Sunday morning, the match in Paarl was then completely scrapped due to the hotel staff cases just 30 minutes before the start time.

England’s squad were tested on Saturday after the hotel’s confirmed cases.

They pushed back the time of the match while they waited to receive the results but soon after the day’s cricket was off.

And the cancellation throws the whole series into doubt.

Originally, the three ODIs were planned for Friday, tomorrow and Wednesday.

England are then due to fly back home on Thursday.

BREAKING: England’s first ODI against South Africa today has been abandoned after two members of staff at the England hotel tested positive for COVID-19. pic.twitter.com/tU7Qe8Atxj

However, it now looks increasingly unlikely the full three-match series will be played out.

Nasser Hussain said: “Those two hotel staff could have been with anyone, they’re then serving the England cricket team.

“That’s the problem with being in a bubble – the bubble works if it’s completely secure.

“But the bubble makes it doubly worse because you’re all on top of each other and then when the bubble is breached, it can spread through the team.

“England players will be thinking if they have to spend two weeks here if one of them gets it, then are they going to be late home for Christmas, families, can they spread it to grandparents?

“Some of them have to go off to Sri Lanka on January 2.

“You can imagine the Whatsapp groups going on between players saying, ‘Should we just get ourselves home for the sake of one or two ODIs?'”

Eoin Morgan’s side won the T20 series 3-0, capping off the three matches by successfully chasing down their target of 192 inside 18 overs as Dawid Malan hit an unbeaten 99. 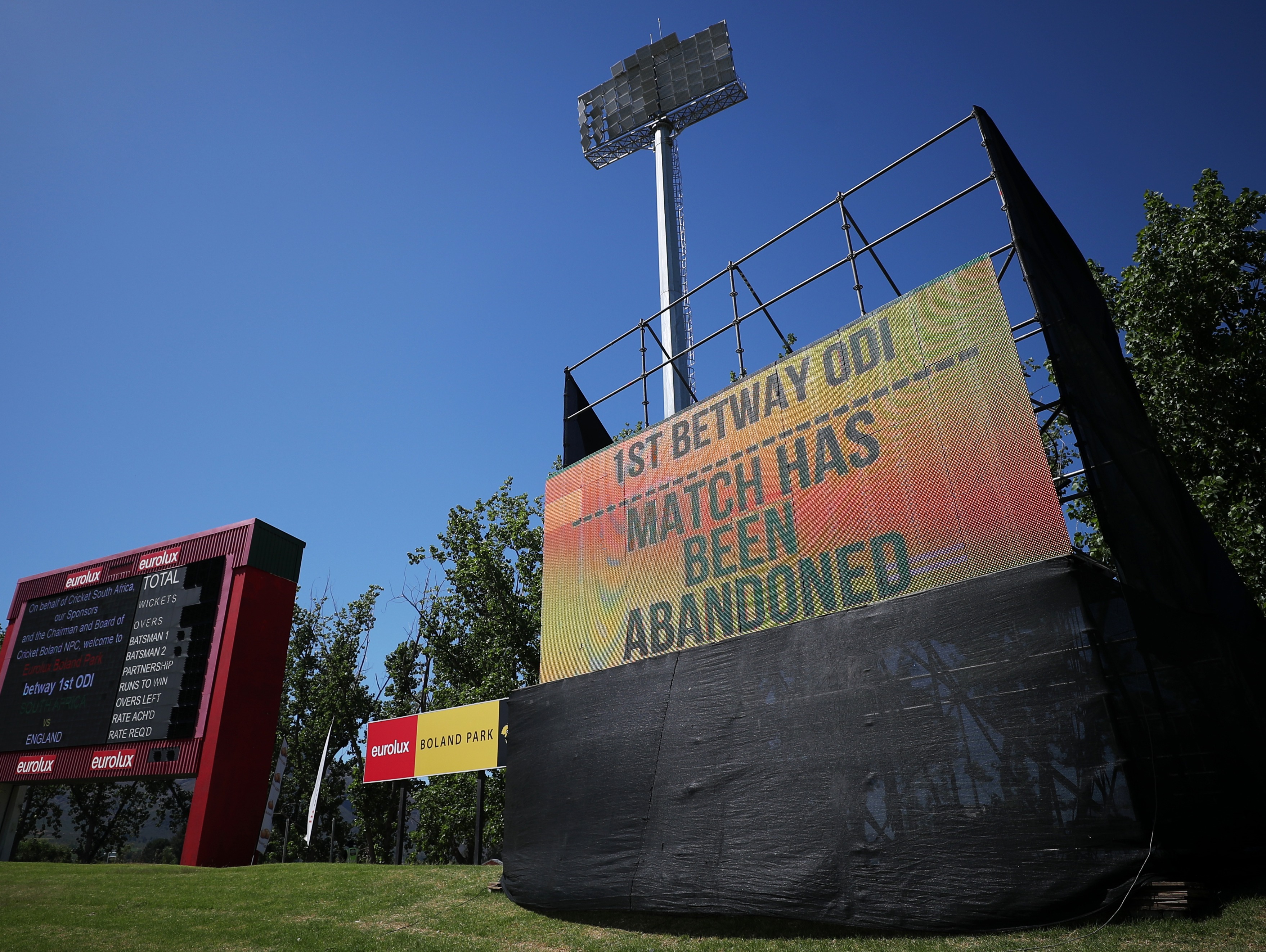 Screens display the news which throws the entire series into doubtCredit: Reuters