England’s fast bowler is set to return for the Third Test against the West Indies, which starts at Old Trafford on Friday, after two negative Covid-19 results. 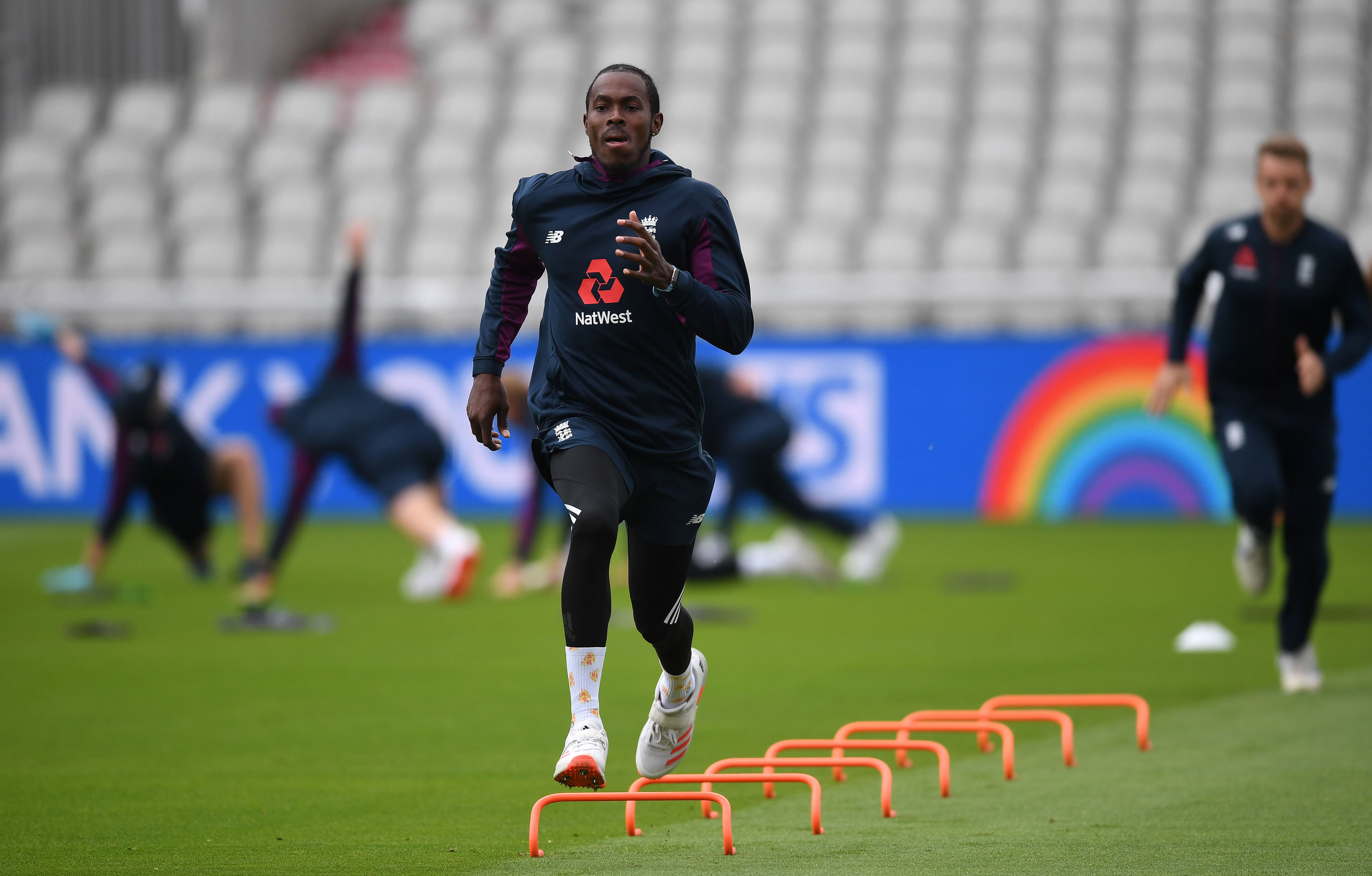 But he has alerted the ECB to the vile abuse he has received on social media.

Archer, 25, told the Daily Mail: “Some of the abuse I have taken over the past few days on Instagram has been racist and I have decided enough is enough.

“I will not allow anything to pass, so I have forwarded my complaints to the ECB and that will go through the correct process.”

Archer was forced to spend five days in isolation in his Manchester hotel room after travelling from the First Test in Southampton to his Brighton home, rather than going direct to Old Trafford.

He was fined and received an official warning by his England bosses, while director of cricket Ashley Giles claimed Archer’s actions “could have been a disaster” and cost cricket “tens of millions of pounds.”

Archer, 24, added: “Yes, I made a mistake in not driving to Old Trafford directly from Southampton between matches. But people make mistakes.

“I know what I did was an error of judgement and I have suffered the consequences of that.

“I accept I put the other guys at risk. I did not follow the advice and therefore apologised to my team-mates, to the West Indies team and to everyone involved in the series.

“But I haven’t committed a crime and I want to start feeling myself again.

“This whole week has been extremely tough and to spend five days in isolation has given me a lot of thinking time.

“To be stuck in a hotel room in Manchester was hard. I found I was struggling for motivation in the circumstances when it came to returning to bowling in the nets.

“Now I need to be 100 per cent mentally right so that I can throw myself into my cricket this week.” 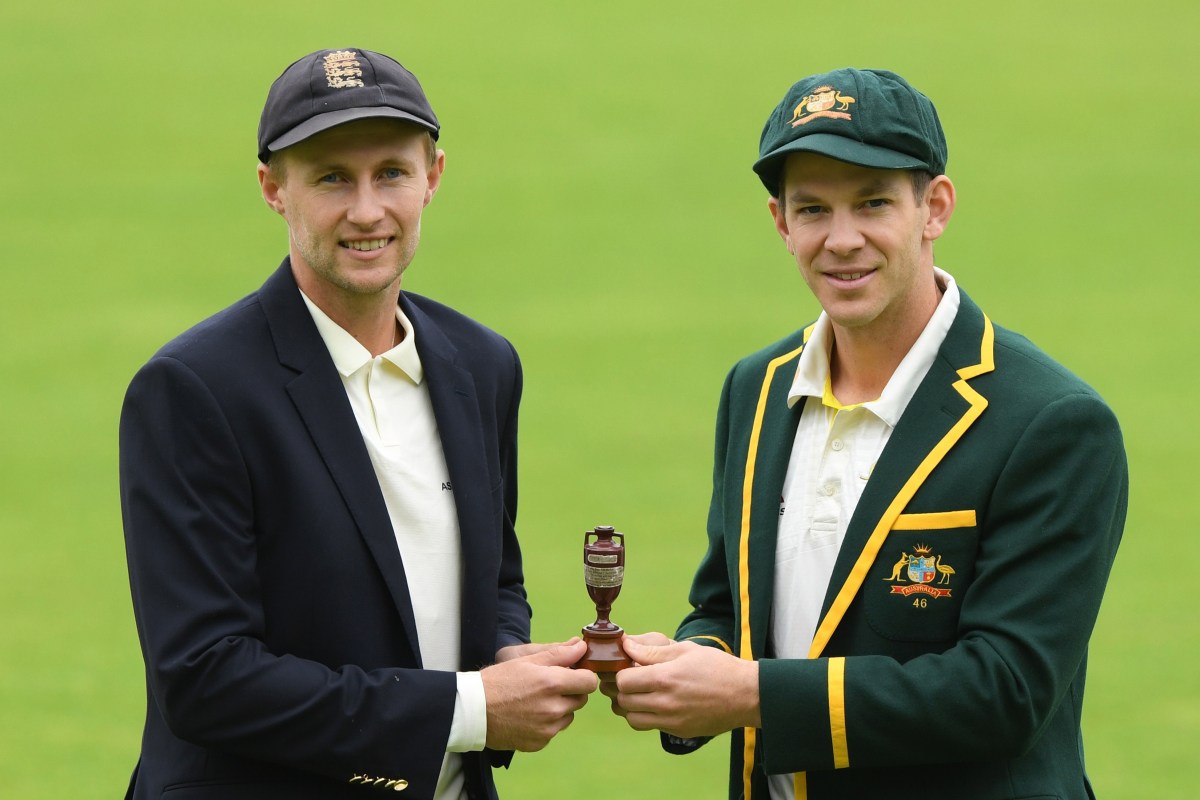