With Naved-ul-Hasan alongside Azeem Rafiq in 2009, Vaughan is alleged to have said: “There’s too many of you lot, we need to do something about it.” 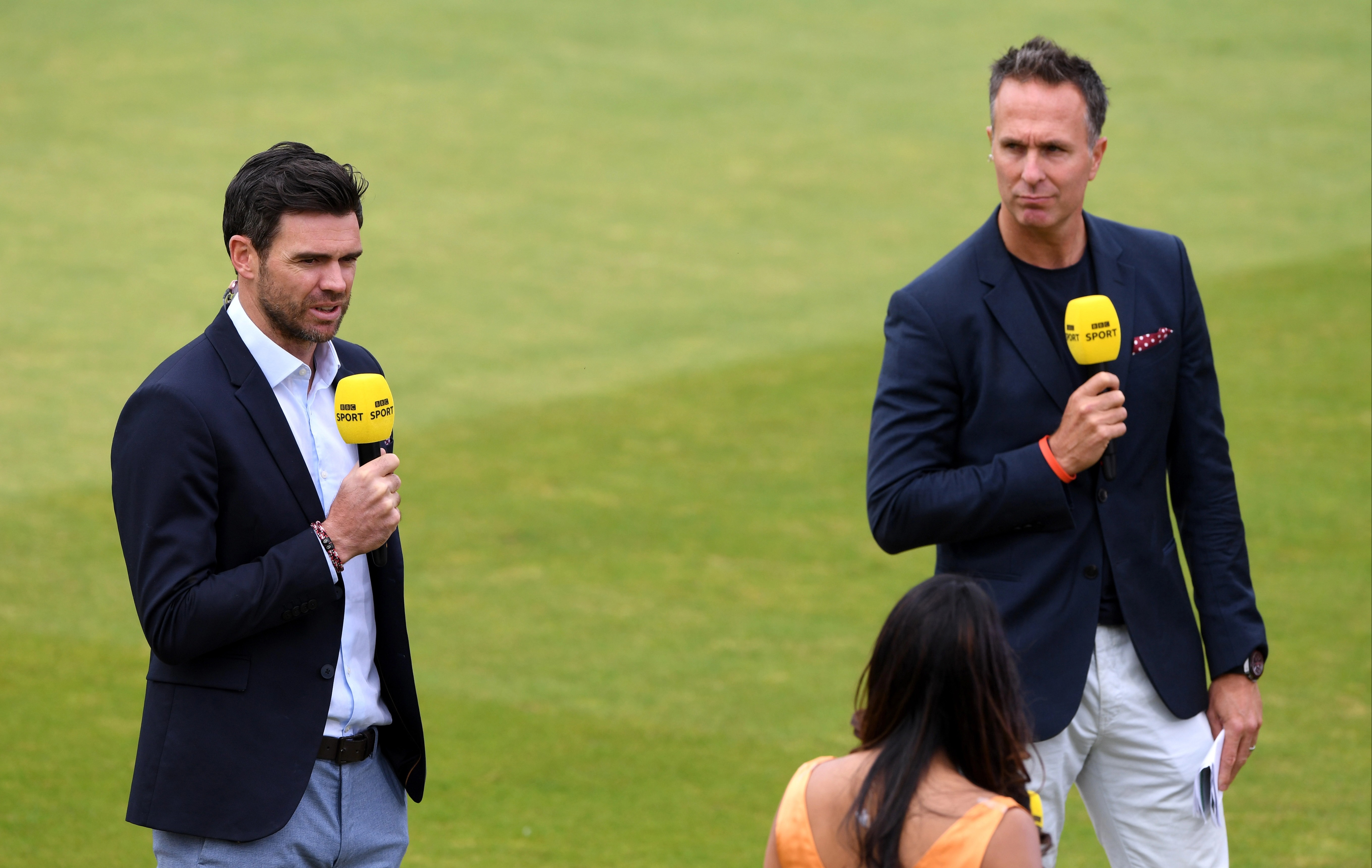 Vaughan has denied the racist allegations against himCredit: Getty

It comes after a report by Yorkshire CCC found Rafiq was called a “P***”, asked if his dad owned a corner shop and questioned “is that your uncle?” when they saw Asian men during his spell at the club.

On Thursday, Vaughan’s ex-teammate Gary Ballance admitted to being the player to have used the term “P***”.

Naved-ul-Hasan, who was one of four players of Asian heritage at Yorkshire at the time of the remarks, has told ESPN he is prepared to provide evidence to an inquiry if required.

Responding to the allegations, Vaughan, who admitted on Thursday that he was named in the Yorkshire report, said: “I completely and categorically deny that I ever said those words.

“This hit me very hard. It was like being struck over the head with a brick.

“I have been involved in cricket for 30 years and never once been accused of any remotely similar incident or disciplinary offence as a player or commentator.”

On Friday, Yorkshire chair Roger Hutton quit his following the management of the Rafiq race scandal.

Yorkshire have also been suspended from hosting international and other big matches at Headingley while most of their sponsors have turned their backs on the county.

The losses for an already cash-strapped club are expected to be around £13million.

In his departure statement, Hutton said: “I want to be clear that when I was made aware of Azeem Rafiq’s allegations, I immediately reached out to the ECB to ask for their help and intervention to support a robust inquiry.

“I was saddened when they declined to help as I felt it was a matter of great importance for the game as a whole. It is a matter of record that I have continually expressed my frustration at the ECB’s reluctance to act.”

With regard to Arthur and Moxon, who are executive members of Yorkshire’s board of directors, Hutton insisted: “For much of my time at the club, I experienced a culture that refuses to accept change or challenge.

“There has been a constant unwillingness from the executive members of the Board and senior management at the club to apologise and to accept racism and to look forward.

“During my time as chairman, I take responsibility for failing to persuade them to take appropriate and timely action. This frustration has been shared by all of the non-executive members of the Board, some of whom have also now resigned.

“I now call for those executive members of the Board to resign, to make way for a new path for the Club I love so much.

“I am sorry that we could not persuade executive members of the Board to recognise the gravity of the situation and show care and contrition.

“I remain disappointed that legal restrictions, including an ongoing employment tribunal, have prevented the investigation report from being published and look forward to the time that everyone can see its recommendations. I hope for it to be published as soon as possible.

“Azeem left the club in August 2018 – 18 months before I joined. I have never met Azeem. I know however, that when someone makes claims as serious as his, they need to be investigated and changes need to be made.

“I would like to take this opportunity to apologise unreservedly to Azeem. The club should have recognised at the time the serious allegations of racism.”

JOE ROOT wants to stay as England captain and slammed county cricket as being a big reason for the Ashes...