GRAHAM THORPE will be England’s head coach for their three Twenty20 matches against Pakistan beginning later this month.

And he will have inside info on his opponents because former all-rounder Azhar Mahmood, until recently Pakistan’s bowling coach, will be part of Thorpe’s coaching staff. 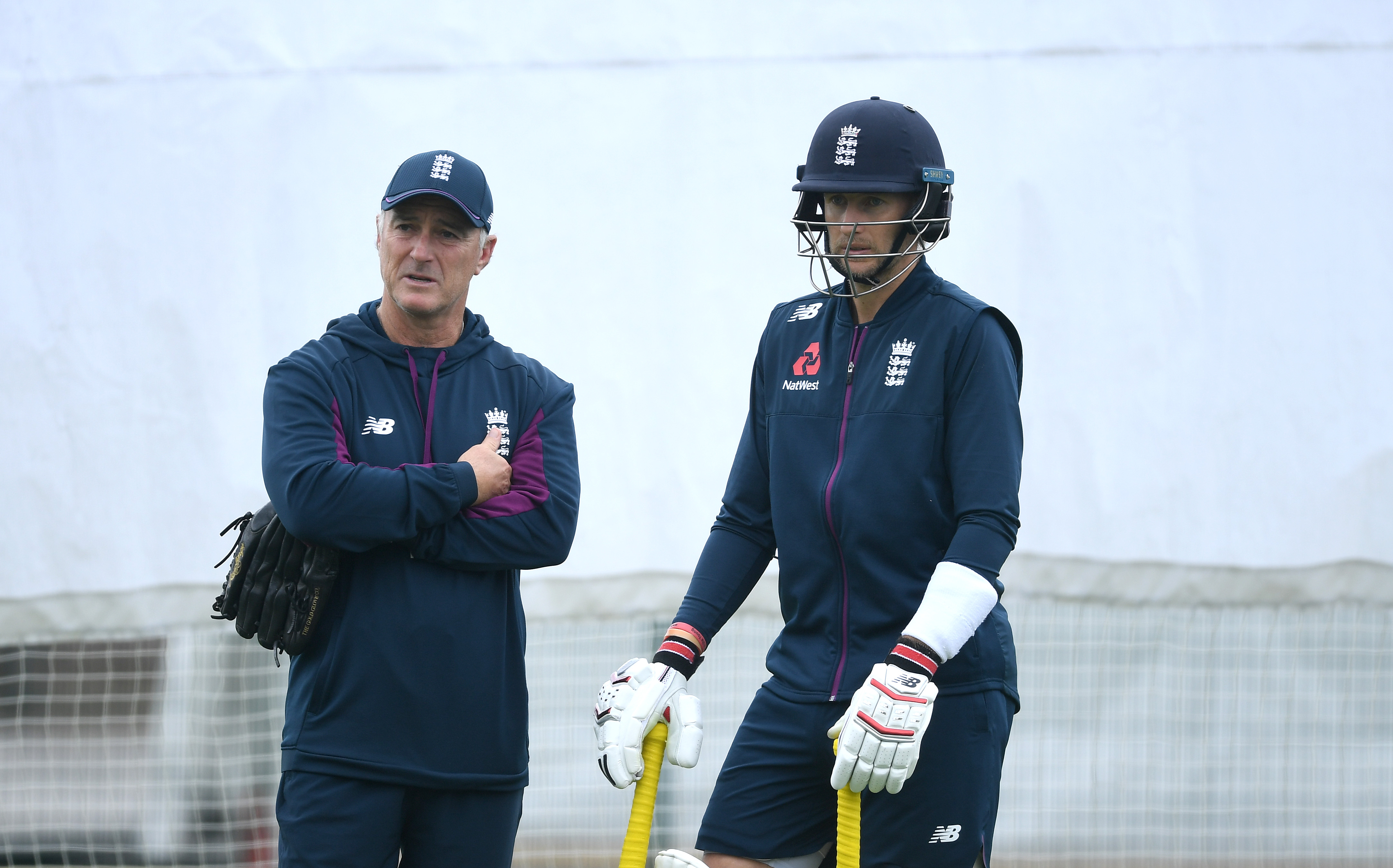 Mahmood has been working for BBC TV and on the radio with Test Match Special during the current Test series.

Thorpe, 51, normally England’s batting coach, is upgraded because head coach Chris Silverwood is resting and seeing his family after two months in the bio-secure bubble.

The ex-England left-hander’s squad will not include Test players such as Jos Buttler, Mark Wood and Jofra Archer.

Meanwhile, Ben Stokes is out for the rest of the summer as he prepares to fly to New Zealand to visit his unwell father.

But England have resisted the temptation to pick new faces such as explosive Sussex opener Phil Salt.

The squad is largely that which beat Ireland 2-1 in a 50-over series earlier this month, although Hampshire’s James Vince is dropped, probably for the final time.

Chief selector Ed Smith said: “In my role, I work closely with specialist coaches and I always enjoy talking to Graham about different batsmen and how they are developing.

“He has vast experience.” 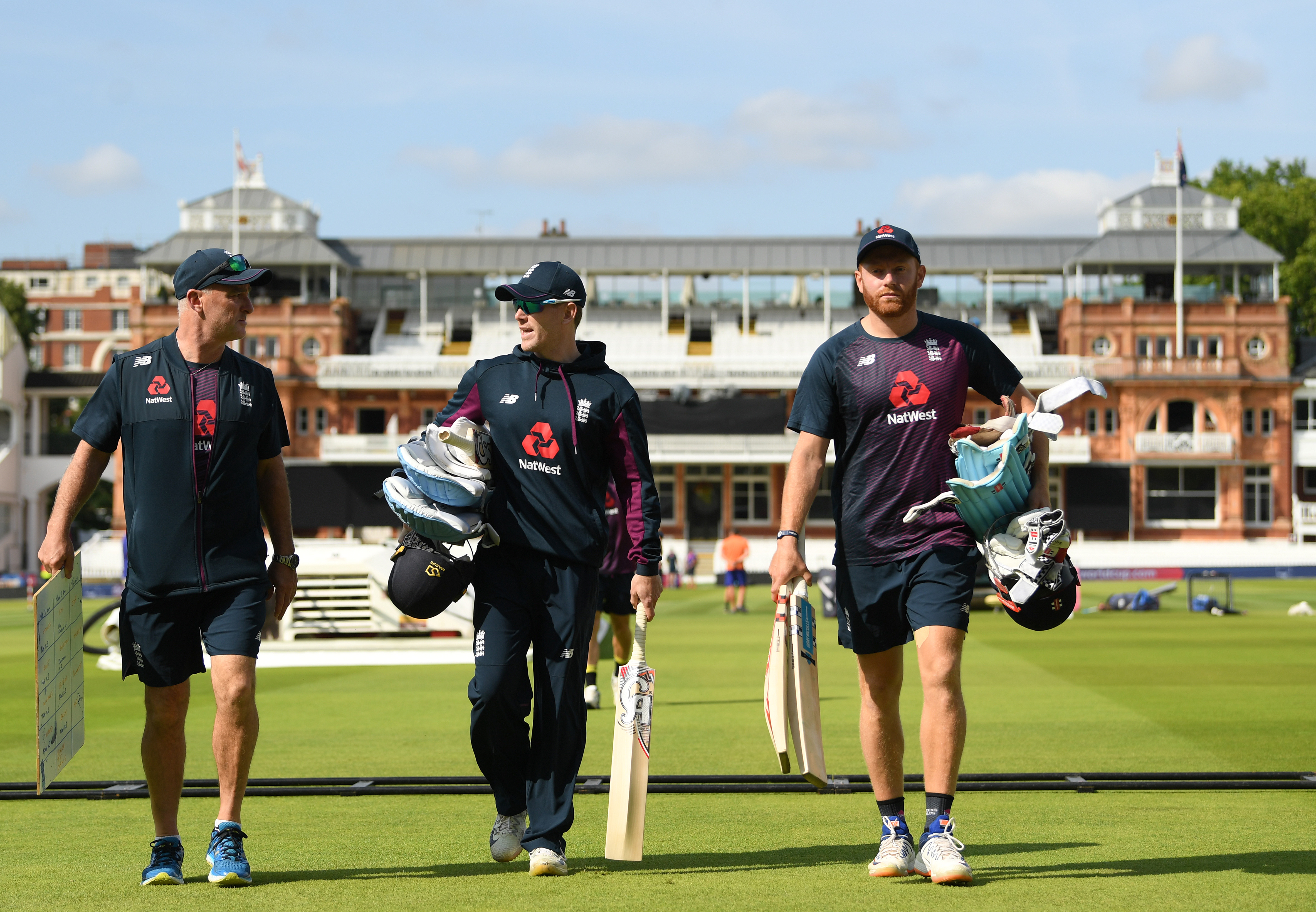 Graham Thorpe has been promoted from batting coach for the upcoming seriesCredit: Getty – Contributor

All matches are at Old Trafford and the second of them – on Saturday, August 30 beginning at 2pm – will be shown live on BBC1, the first live England match on terrestrial TV for 15 years.

Discussions continue between the ECB, broadcasters and the Pakistan board about starting play at 10.30 in Friday’s Third Test if time needs to be made up from previous days.

Meanwhile, Aussie skipper Aaron Finch has insisted there is no way any of his players would leave the bubble – like Jofra Archer.

Fast bowler Archer was fined and forced to miss a Test match after making an unsolicited visit to his home in Brighton.

But Finch, whose team leave on Sunday for three T20 and three 50-over matches in England, said: “We’re in a position to help continue the global game and there should be no more motivation to do everything right.

“I’ve been very strong with the guys over the last couple of weeks about making sure we do everything we can with regard to the protocols to keep the game going.

“If that fails, we’re all out of jobs and the game is not in a healthy state.

“Thousands of people are doing an unbelievable amount of work to get the game up and running again.

“We owe it to them to do everything right.”

Meanwhile, Stuart Broad – who has taken 26 wickets at 12.38 this summer – has moved to No2 in the world bowling rankings.

He leapfrogs New Zealand’s Neil Warner and is behind only Aussie Pat Cummins.