JAMES BOTHAM always dreamed of becoming a Welsh rugby star despite growing up with constant reminders of his legendary grandfather’s cricket heroics with England.

But today the advice of Lord Botham will bear fruit when the latest member of the famous sporting family graduates to the highest level. 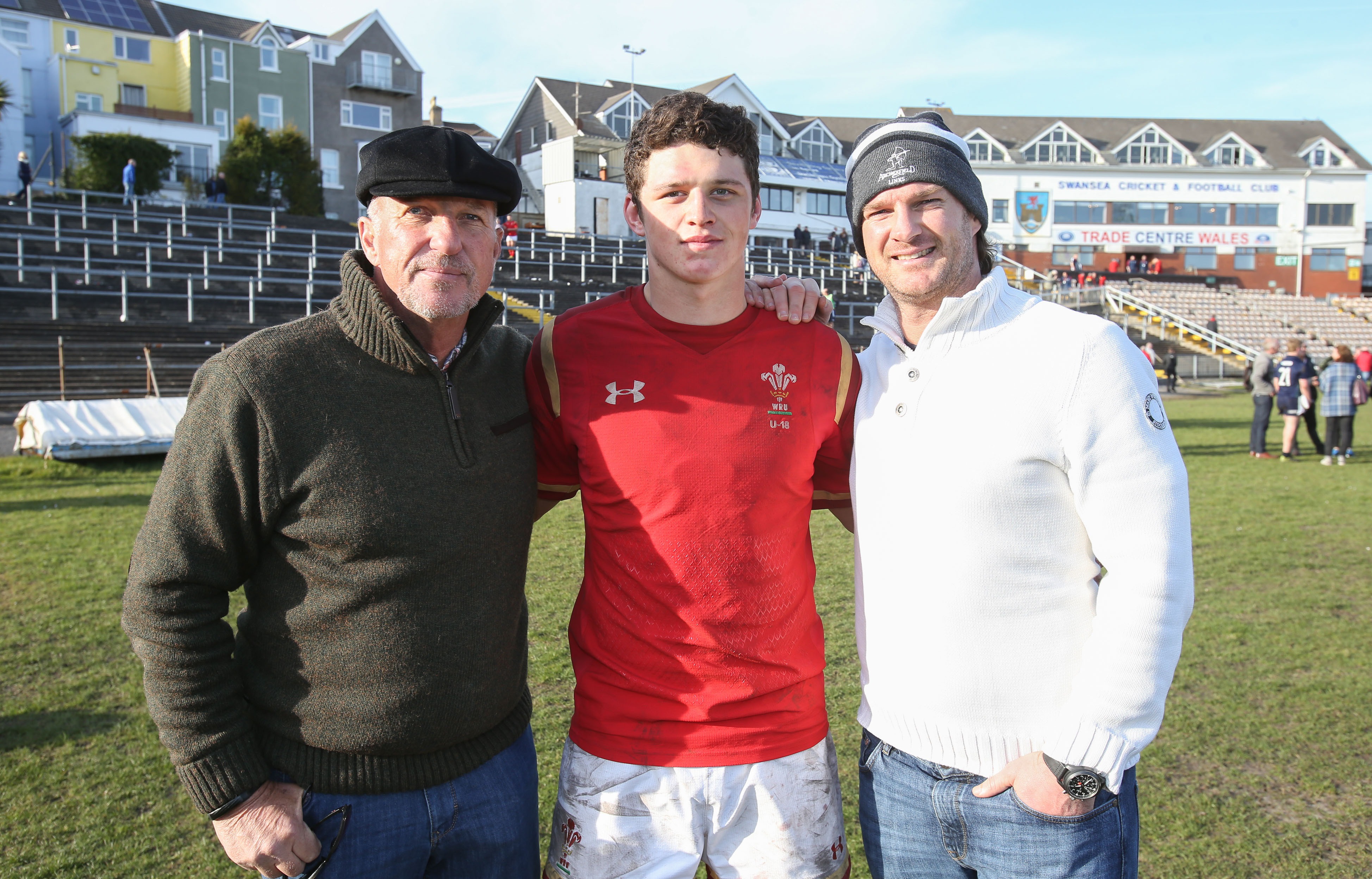 Rookie Cardiff Blues flanker Botham junior, 22, has played just 13 games of senior rugby but has been thrown in for an international debut against Georgia in the Autumn Nations Cup.

He said: “Everyone gives me grief saying ‘Your granddad couldn’t be more English if he tried’ but I was born in Wales and I had the Welsh flag painted on the wall in my room as a kid.

“I always wanted to play for Wales. I knew about my granddad.

“We were all playing cricket in the garden one day and he’s got a cigar in his mouth, a glass of wine in one hand, and a cricket bat in the other!

“I did ask my grandma ‘Was he any good at cricket? She said: ‘He was alright at some point!’

“Growing up in school playing cricket myself I realised it a bit more as people would try and get into me when I came out to bat.

That all just goes over my head – it doesn’t bother me.

“He (Lord Botham) tells me be professional, ignore the haters you’ll always get, keep your head down and try and become the best you can.

“He says to enjoy myself – that’s the main thing.” 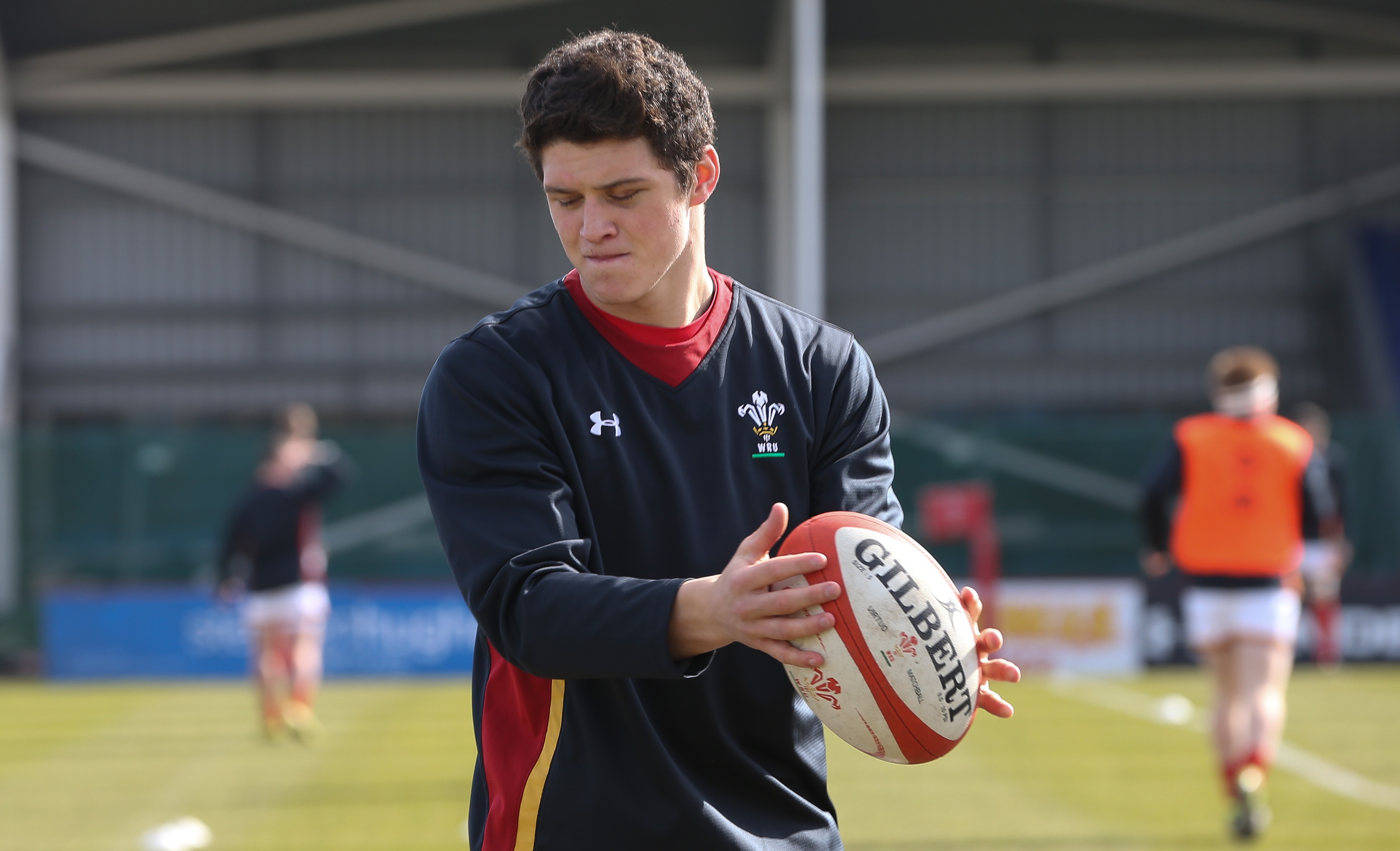 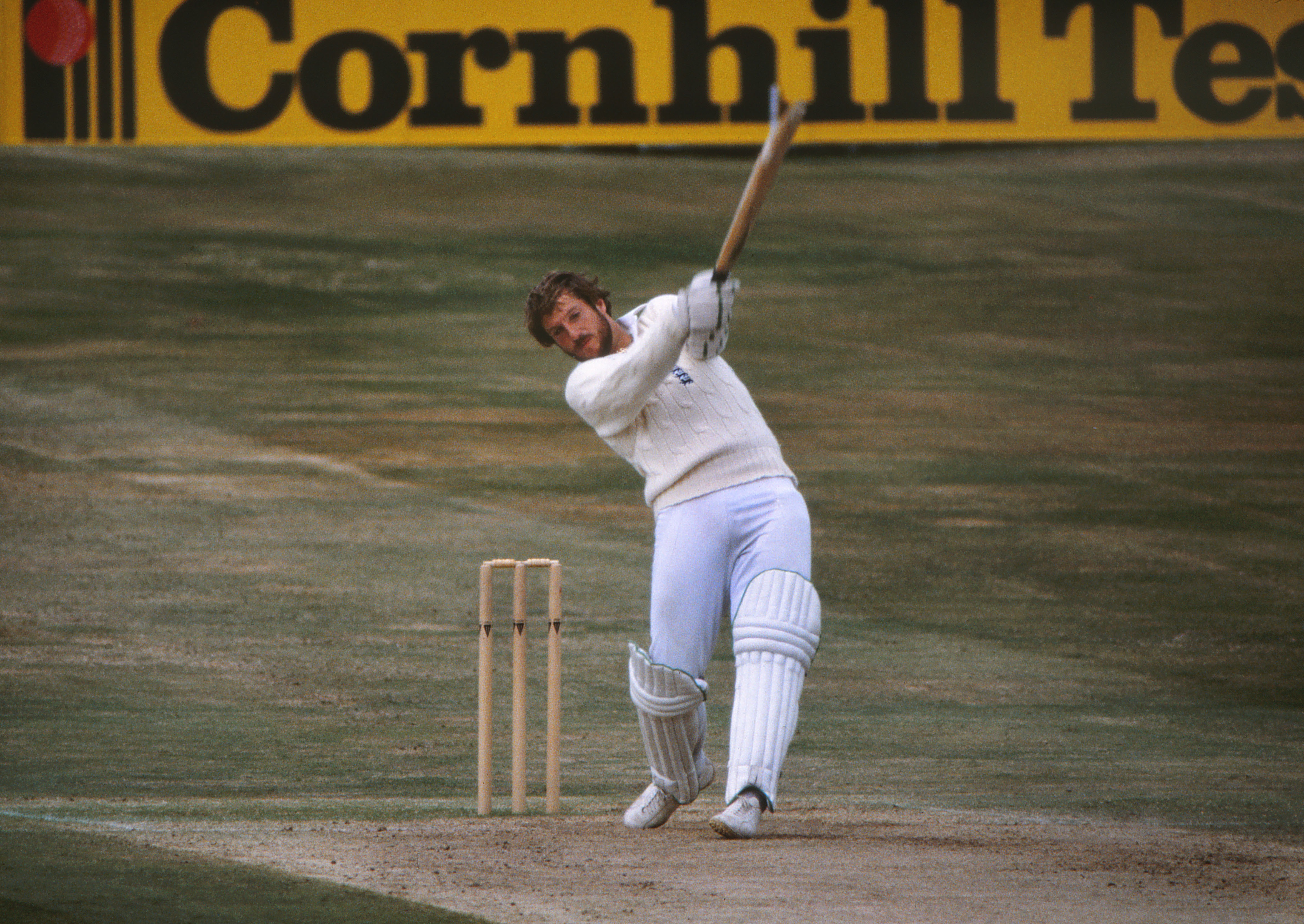 Botham junior – known as ‘Jimbo’ by his family – was born in Cardiff while his father Liam played rugby in the Welsh capital.

He then moved to the north of England and was educated at Sedbergh.

He made 500-mile journeys to Wales for junior camps and those have now paid off.

“My family have always been there helping me from day one. The main man who was there for all my games was my great-grandfather Gerry Waller,” Botham said.

“He was Kath, Ian’s wife’s, dad. He was there every game and would come up afterwards with his packet of Jelly Babies.

“Before he died I did promise him I would try to play for Wales. He will be looking down on me and hopefully I can do him proud.

Botham faces a tough ask topping the legacy of his grandfather who will always be remembered for his miracle performance in the 1981 Ashes Test match at Headingley.

But he is now carving out an international career of his own and was picked to face Georgia on the back of just two training sessions with Wales.

Botham was only called up to Wayne Pivac’s squad as an injury replacement on Monday.

He has been fast-tracked in to start as one of 13 changes made by under pressure Wales boss Pivac whose team must win against whipping boys Georgia to end a run of six straight defeats.

There are also first starts for English-based tyros Callum Sheedy and Louis Rees-Zammit.

Pivac’s novice back-line has just 77 Test caps between them and 65 of those belong to full-back Liam Williams.

He and captain Justin Tipuric are the only players to retain their places from the hammering by Ireland.

“I’m over the moon. Obviously I’ve dreamed of this moment since I was a little kid.

“For it now to be a reality, it still hasn’t sunk in yet,” said Botham, who has represented Wales at all junior levels.

“Georgia rely on the set-piece. Bringing dominance and getting myself over the ball is my goal.

“We’ve been unfortunate with previous results. Everyone wants to kick on and I’m pretty sure we will.

“We’ve got a new mindset – the team has changed a fair bit – and I’m looking forward to it.”