JOE ROOT was only playing to make up the numbers – but he top-scored with a run-a-ball 77 in England’s opening warm-up match. 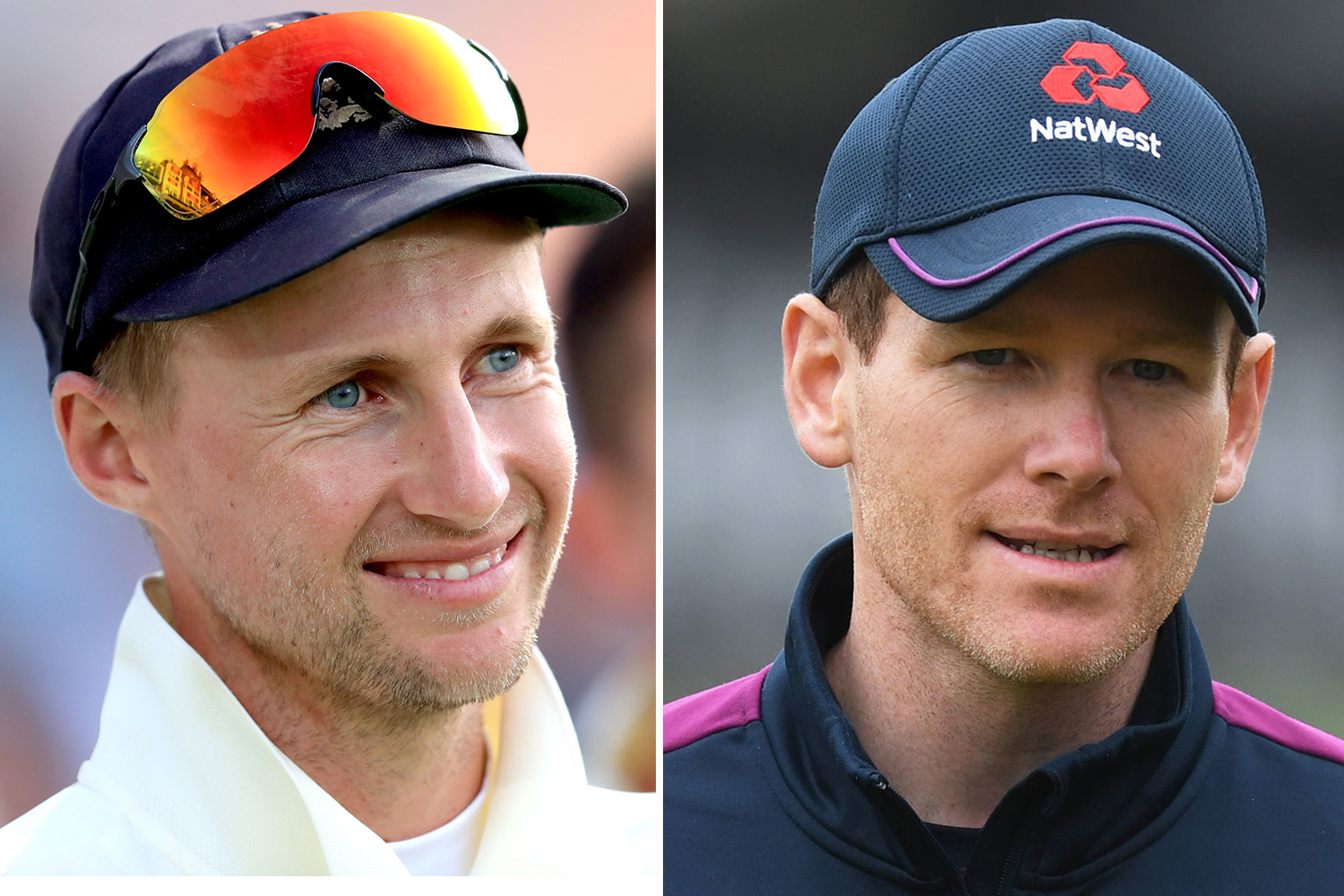 Test captain Root is not part of England’s squad for the three Twenty20 matches and will be sitting on the bench and carrying drinks until three 50-over internationals start early next month.

But he and several of his team-mates have been called on early in South Africa to give England sufficient players for two intra-squad practice games.

Root and Sam Billings put on 103 for the fourth wicket and Kent batsman Billings contributed an accomplished half-century.

Root later dismissed star all-rounder Ben Stokes with his off-spinners as Team Morgan, wearing blue, slumped to 102-6 in reply to the 255 all out made by Team Buttler, dressed in red.

Chris Woakes then scored 55 and Tom Curran 31 to make the contest a little closer but Team Buttler’s win was never in doubt.

Curran also bowled well on the sluggish pitch and finished with 4-25 from 6.1 overs.

Although Root has not played a T20 match for England since May 2019, he makes no secret of his desire to force his way into contention for the World Cup in India next October.

The selectors must decide whether they want Root’s skill and class to anchor their T20 innings or stick with the power-hitters who clear the boundary more regularly.

The match on Saturday was 40 overs-a-side – a sort of halfway house between T20 and 50-over cricket.

It took place despite a Covid-19 crisis in the South African camp in which two players have tested positive and two more are self-isolating.

The Proteas’ warm-up match had to be cancelled and the big worry is that, with both teams staying in different parts of the same hotel, some England players become infected.

England insists their plans have not been affected and all their Covid tests have come back negative.

They are due to play two T20 warm-up games among themselves on Monday.