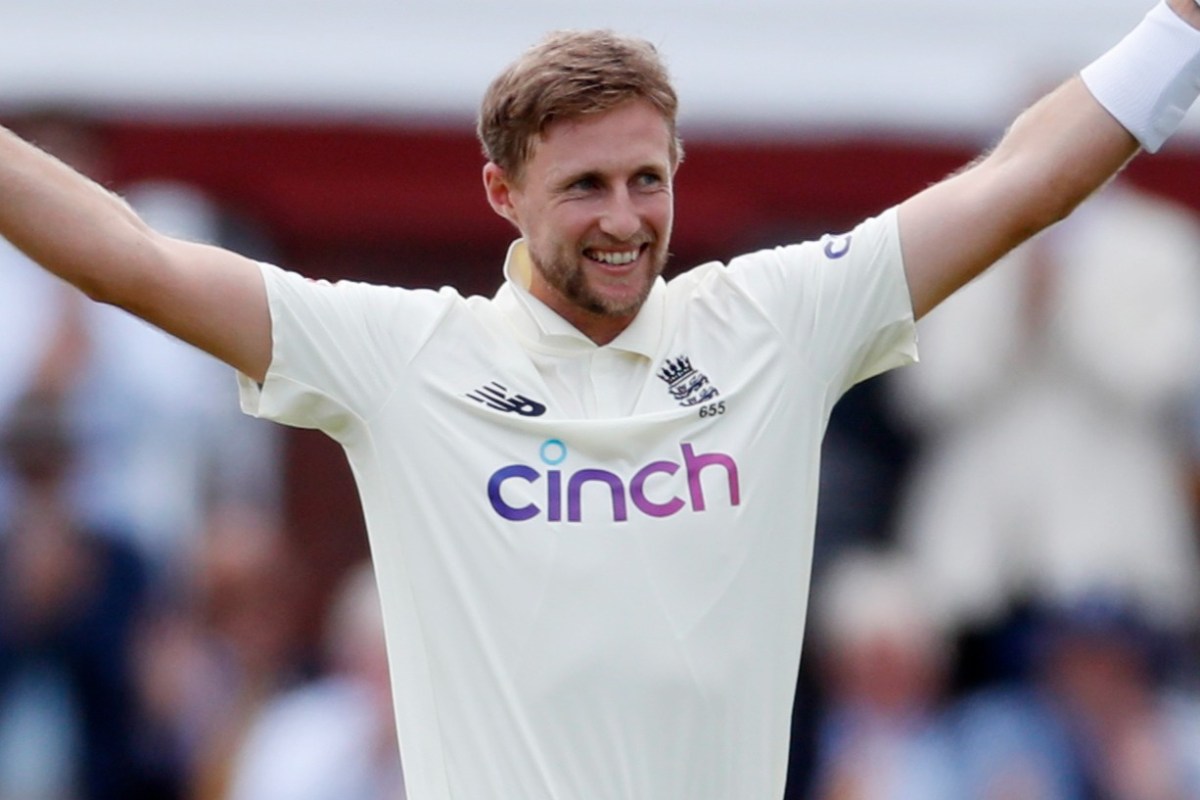 JOE ROOT and his players will be officially told the Ashes tour is ON as another crisis engulfs the ECB.

Just as the final details of England’s visit to Australia were being ironed out, ECB chair Ian Watmore dramatically quit because of the pressure of the job.

Root’s England team are set to face Australia in the Ashes which begins later this yearCredit: Reuters 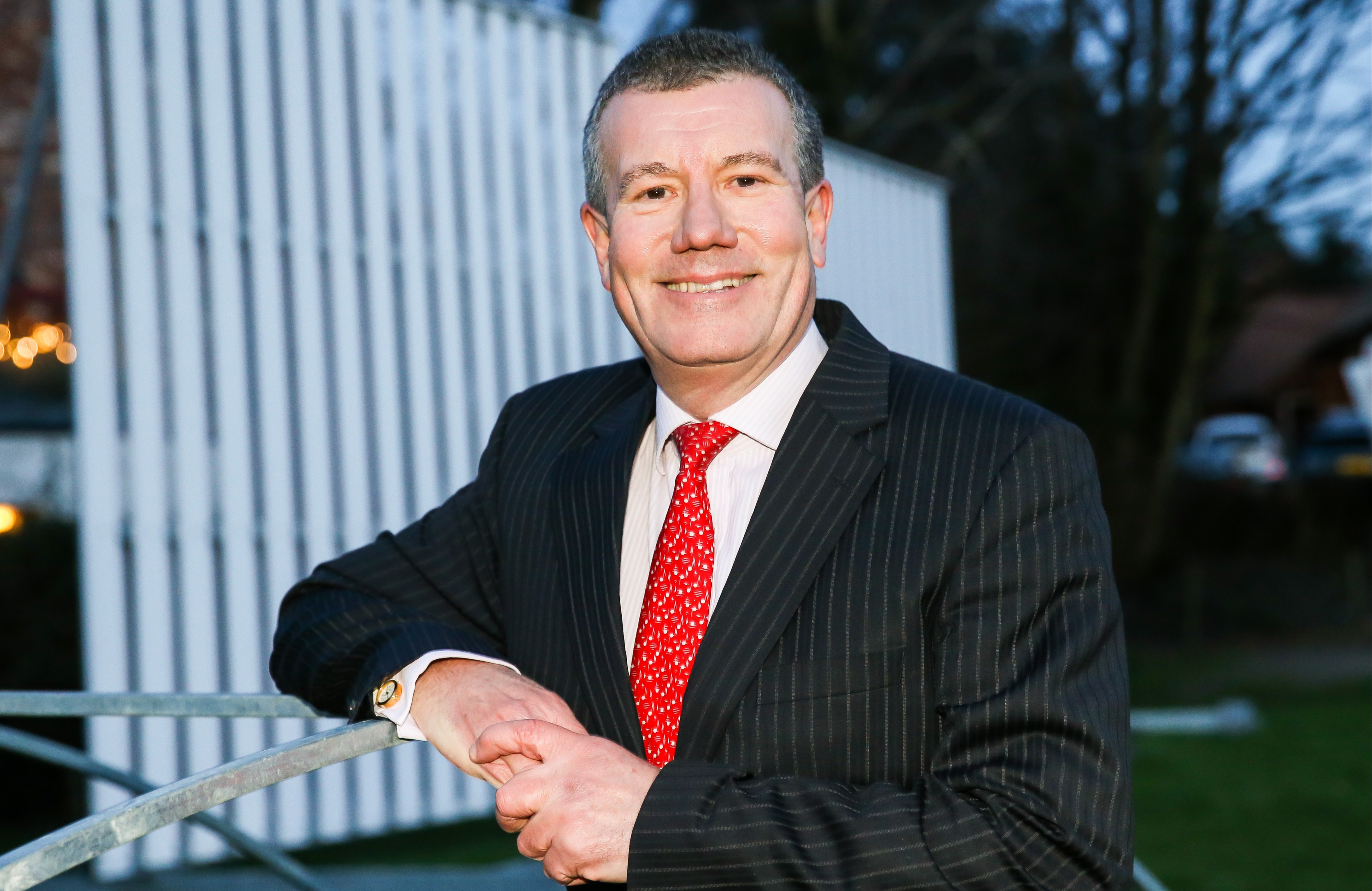 Watmore suddenly quit due to the pressure of the jobCredit: Getty

But there were already moves to replace him after an embarrassing performance at a meeting last week of county chairs and chief executives.

Watmore, 63, was said to be out of his depth, unable to grasp his brief and bumbled his way through the meeting.

He admitted the job “took a personal toll” and appeared totally unprepared for the string of rows and controversies that have hit the game in recent months.

It means Watmore will be missing when the ECB Board meet on Friday to rubber-stamp the tour Down Under.

Watmore was the ECB’s first paid chair – he was on £150,000 supposedly to work two days-a-week – and hoped to watch games and host the ECB box in relative peace.

He was appointed in February 2020 and succeeded Colin Graves six months later.

But he was heavily criticised for pulling England out of their men’s and women’s tours to Pakistan without consulting the players, trying to find a squad that was prepared to go or providing a legitimate explanation.

He had to defend senior ECB executives sharing a bonus of more than £2million while more than 60 staff were made redundant because of Covid. The domestic structure, tense Ashes negotiations and cancellation of the Fifth Test against India also landed on his desk.

Watmore, who previously had a short spell as chief executive of the Football Association, said: “It is with regret that I step down as chair of the ECB but I do so in mindfulness of my own wellbeing and that of the game which I love.

“I was appointed to the post in a pre-pandemic era but Covid has meant the role and its demands on time are dramatically different to all our original expectations, which has taken a personal toll on me.

“Given this, the Board and I feel the ECB will be better served by a new chair to take it forward, post-pandemic. Leaving now, at the end of the season, gives the Board time to find a new chair to support cricket through the challenges of the 2022 season and beyond.

“On a personal level, I also retired last month after five years at the Civil Service Commission and recently became a grandfather. I would now like to retire completely from work and enjoy our great game as a spectator.”

Current deputy chair, Barry O’Brien, will step-up as interim chair but he does not want the job on a permanent basis.

Meanwhile, Ben Stokes faces a month of intensive rehab after having two screws and scar tissues from his left index finger on Monday.

The all-rounder hopes his second surgery on the digit in six months will remove the extreme pain he has been suffering.

Stokes will not be chosen for the Ashes tour and England will not put any pressure on his return date to international cricket.

What is LBW and how does Umpire’s Call work?