JOS BUTTLER says he is fully prepared for the draining and demanding job of keeping wicket for England in Sri Lanka.

Buttler knows he will shed several kilos in sweat each day as he stands up to the stumps in 100-degree heat wearing pads, gloves and a helmet. 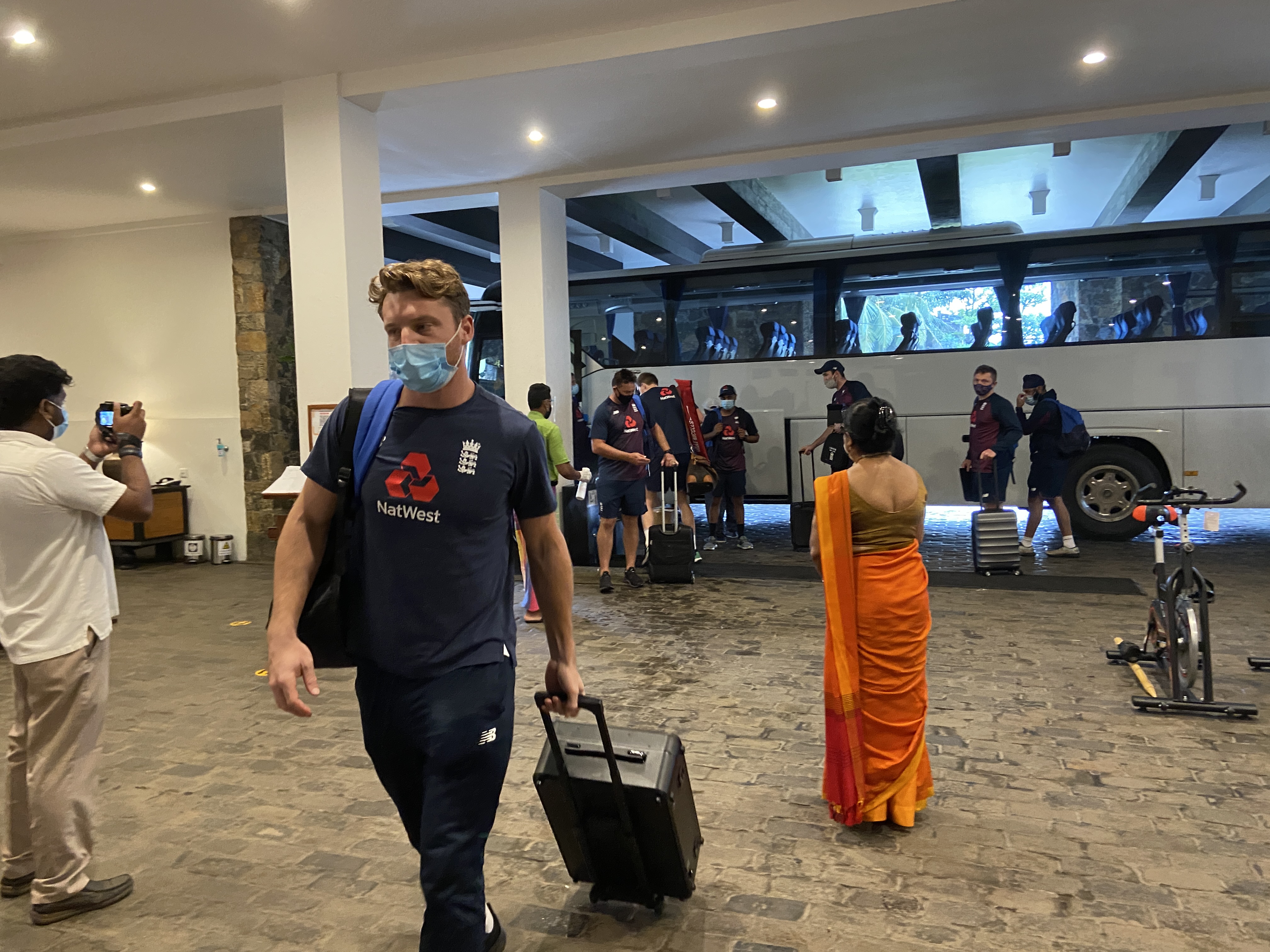 And he knows, too, that England have a superior gloveman in the squad — the player rated by many as the best wicketkeeper in the world — Surrey’s Ben Foakes.

When England whitewashed Sri Lanka 3-0 in late 2018, Foakes scored a century on his Test debut and was named Man of the Series.

But captain Joe Root insists Buttler is his first-choice wicketkeeper for the two-Test series beginning in Galle on Thursday.

“You’re up to the stumps, the ball is turning and you know you’re really in the game. It’s a bit like keeping in England to Broad and Anderson when the ball is nipping around.

“And the physical demands are part of the challenge to enjoy, too. All your kit is sweaty and heavy but there is satisfaction at the end of the day that you’ve worked so hard.

“During our warm-up game, everyone was weighed before and after fielding.

“I drank three litres and still lost one to two kilos. It was an eye-opener. And that was 50 overs, not 90 overs. The conditions will be a great challenge but I think our squad is fitter than ever.

“Ben Foakes is a fantastic player and a great person to push my game on. I’ve watched him practise and he’s impressive, it’s fantastic to see how good he is. Competition for places is healthy and gives people hunger to improve and perform.” 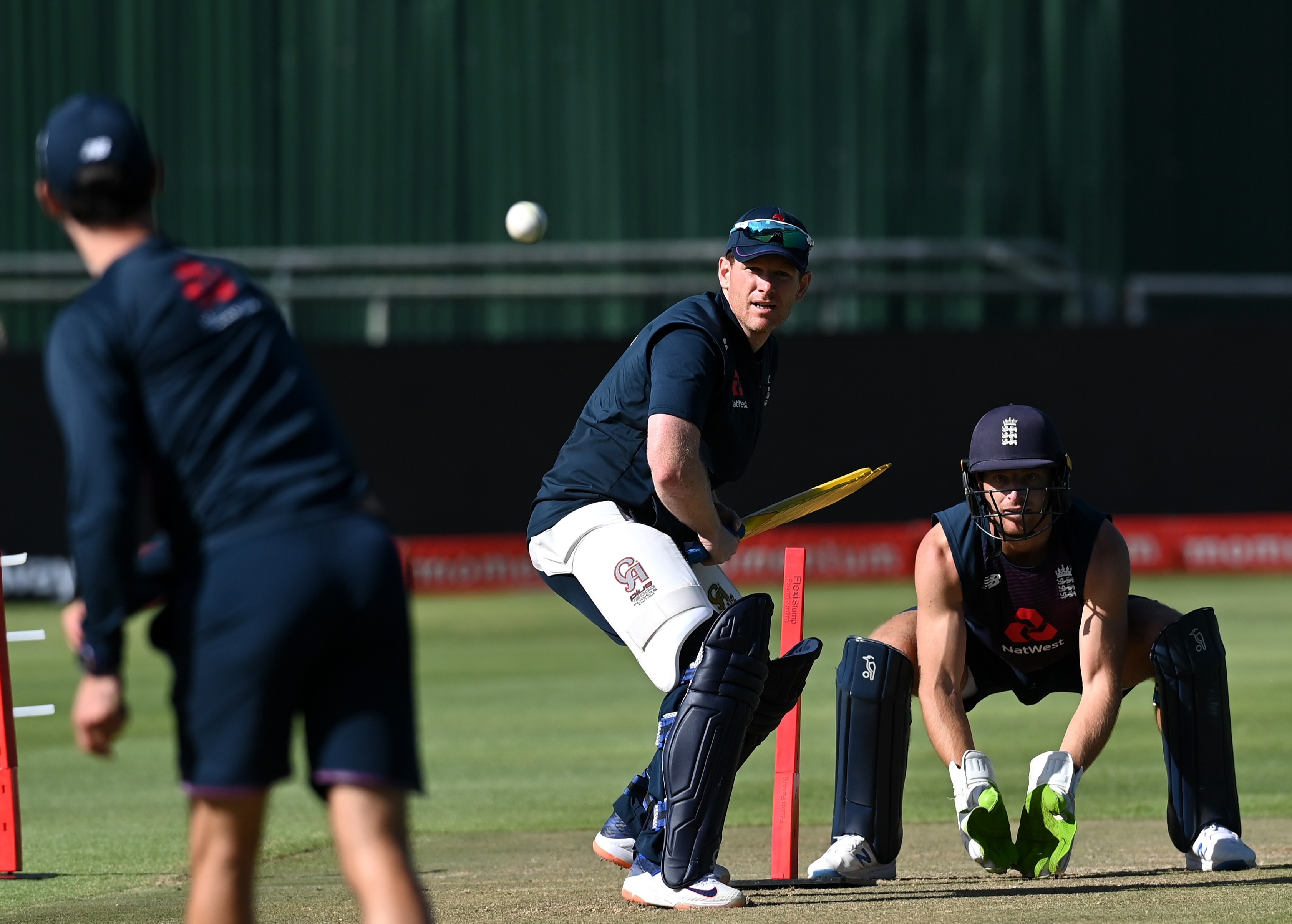 Buttler insists England are fitter than ever heading into the seriesCredit: Getty Images – Getty

Buttler, 30, feared he might be dropped by England last summer after errors behind the stumps but he finished with a match-winning partnership with Chris Woakes against Pakistan and then a Test-best 152 in the next match.

He added: “That was a long time ago so it doesn’t count for much except giving me a lot of confidence.  Hopefully, I can still ride off the back of that. It’s nice to know I finished the summer strongly.

“I worked on things and I gained results from them. It’s good to get back to working on those things knowing they served me well in England. As an all-rounder, you want everything firing. It’s going to be a great challenge with the bat and the gloves.

“I enjoyed the last tour here, very different from what we’re used to at home with men round the bat and lots of spin.”

England’s short build-up to the First Test was reduced further yesterday when a proposed middle practice was abandoned due to rain.

They travelled by road to Galle having had just two net sessions and a warm-up match of sorts on Friday. They will resume training tomorrow.

Buttler explained: “It will be difficult to go into a Test match with so little practice but that doesn’t mean it’s not attainable. Some of our more experienced guys can draw on what they know about playing here.

“Conditions are different here and it might feel a little strange. But we live in a world that’s very different at the moment.

“Sri Lanka have just played two Tests in very different conditions in South Africa. We have to be mentally switched on and ready for the heat, humidity and physical challenge.

“We’re also aware that sport can provide a lift while so many people are having a tough time. Sport can be a real saviour and great distraction. We know how lucky we are to be able to do what we love and play cricket in these circumstances.”